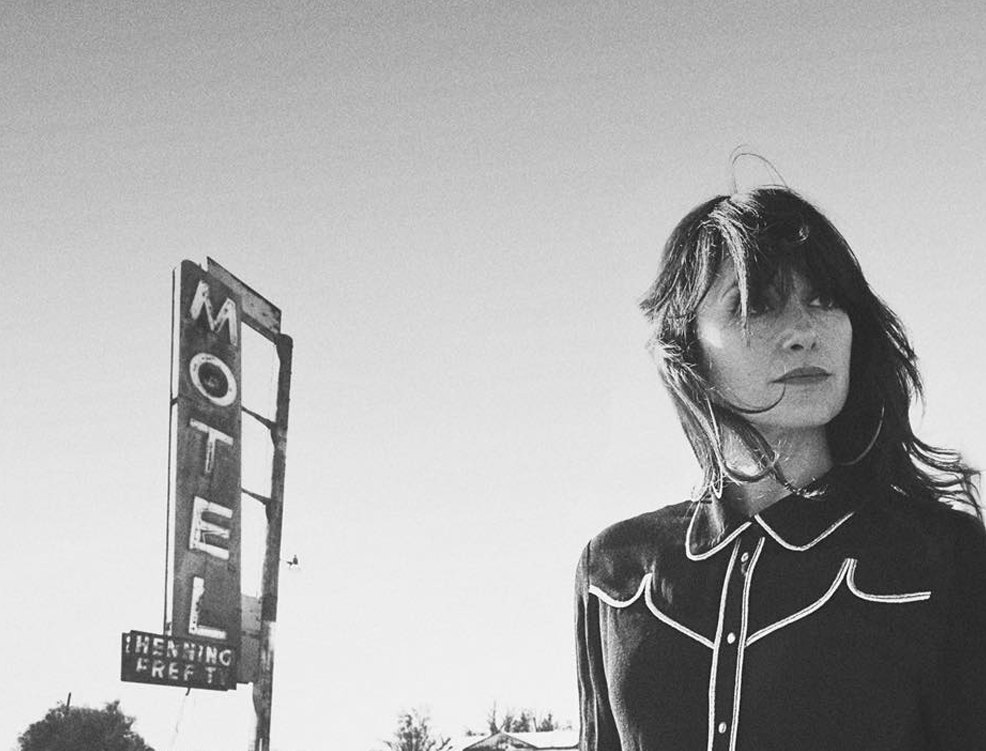 Howling Bells have been and remain one of our favourite bands to emerge during all our years of blogging. They really should be a band of stadia-straddling hugeness. So with that in mind, it’s no great stretch to imagine our excitement when we heard frontwoman Juanita Stein was to release a solo album.

Often solo albums evolve from writing songs that perhaps don’t quite fit into an artist’s band’s oeuvre or emerge when a band takes a break. Or, alternatively are the result of a gargantuan ego that assumes the announcement ‘ and the next track is from my new experimental, ‘less song-oriented’ album featuring field recordings of Himalayan Yaks’ will be greeted with wild applause rather than tumbleweed.

In this case, it was perhaps a little of the former and definitely not the latter as Juanita’s solo work started to take shape around the arrival of her first child and since has grown into a full-length album entitled ‘America.’  The latest track to emerge ‘Dark Horse’ perfectly encapsulates Juanita’s vision of the ‘tone’ of the album.  There’s a sense of familiarity, of wistful nostalgia and of faded glamour as Stein’s mellifluous, elegant vocal weaves it’s way around chiming guitars and a subtlety propulsive percussion.

Whilst it may not sound a million miles away from Howling Bells music, the album is very much Juanita’s own take on the ‘dark heart of America’ . Of the album, Juanita says “ I’ve forever idealised American life – growing up in Australia we were fed the American dream through film and television. The dichotomy between what was real and a dream is forever intriguing to me. The music of Roy Orbison, Dusty Springfield, Lee and Nancy and Patsy Cline all informed my musical sensibilities. They opened up this wide screen universe for me.”

America is released on Nude Records on 28th July, and will be available on Digital, CD (NudeCD24) and Vinyl (NudeLP24).
Dark Horse (Nuds79) is available to stream from 2nd May.
www.juanitastein.com | www.facebook.com/msjuanitastein | www.nuderecordlabel.com

here’s the video recorded during  SXSW 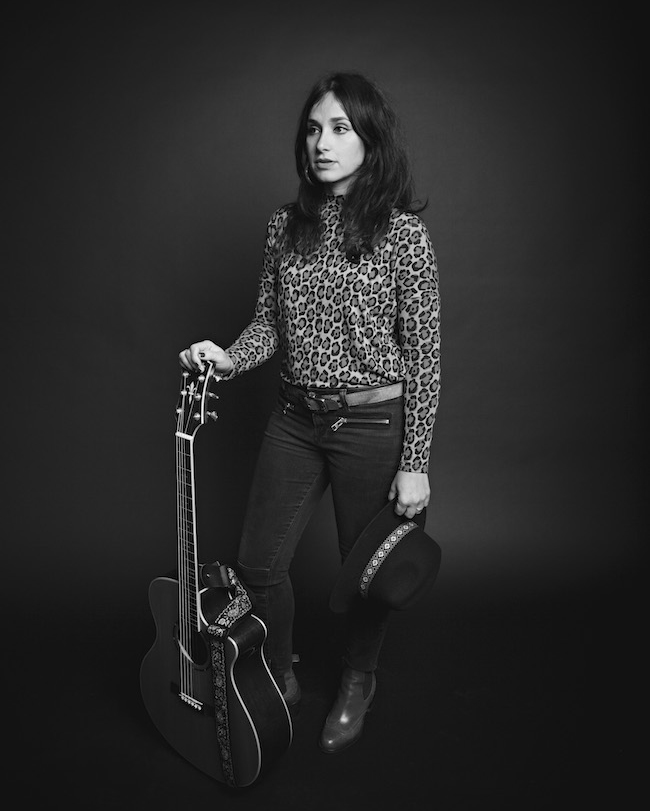