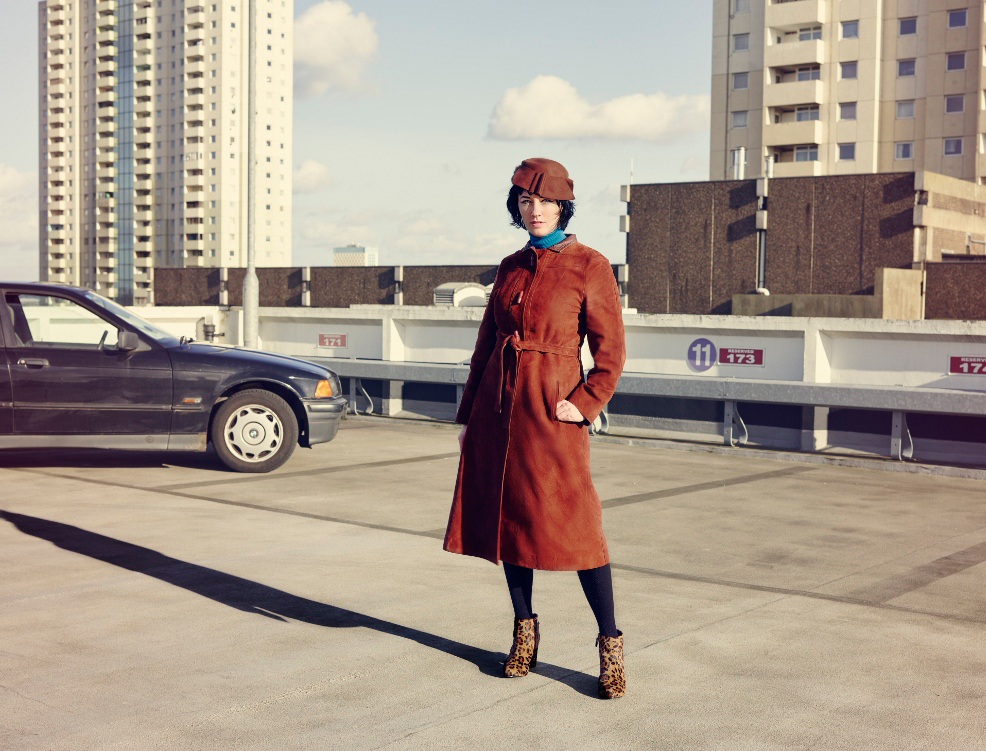 If you were a fan of the Long Blondes, you’ll have no doubt been as delighted as we were at the news of the return of their stylish, iconic lead singer Kate Jackson. If you’re also a fan of Bernard Butler then no doubt you’re head exploded with joy at the news that Bernard and Kate have been working together on her debut solo album ‘British Road Movies.’

There’ll be more on the album, plus an interview with an extremely good-humoured and engaging Kate nearer the release date. In the meantime,  hot on the heels of the excellent ‘Metropolis’ comes another choice cut from the album in the shape of ‘The End Of Reason’. It’s an evocative undulating cinematic slice of driving synth pop, illuminated by Butler’s guitar flourishes although ultimately it’s a song tinged with sadness. It also features another example of Kate’s wonderful artwork inspired by brutalist architecture, a building style that many find oppressive and harsh, yet Kate manages to breathe a sense of faded nobility and a sense of the freedom and escapism these structures once represented. The track itself was inspired by the emptiness of recreational consumerism , reality TV, and social media as Kate explains

“I lived in Sheffield for nearly 10 years and there’s a place on the outskirts of the city called Valley Centertainment which is just themed restaurants, a multiplex cinema, and a bowling alley. It has its own tram stop but it’s a false reality.

“I used to love it there because it was supposed to be escapist and utopian but in actual fact felt like being in The Truman Show. False walls, 24 hour CCTV, microwaved world cuisine, enough parking spaces for thousands of people, empty. When I wrote the song I was thinking about the extremes of Reality TV and how social media blurs the lines between what should be private and public. What starts off as simple entertainment becomes warped and harmful until eventually our lives are worthless unless played out in a public arena.” 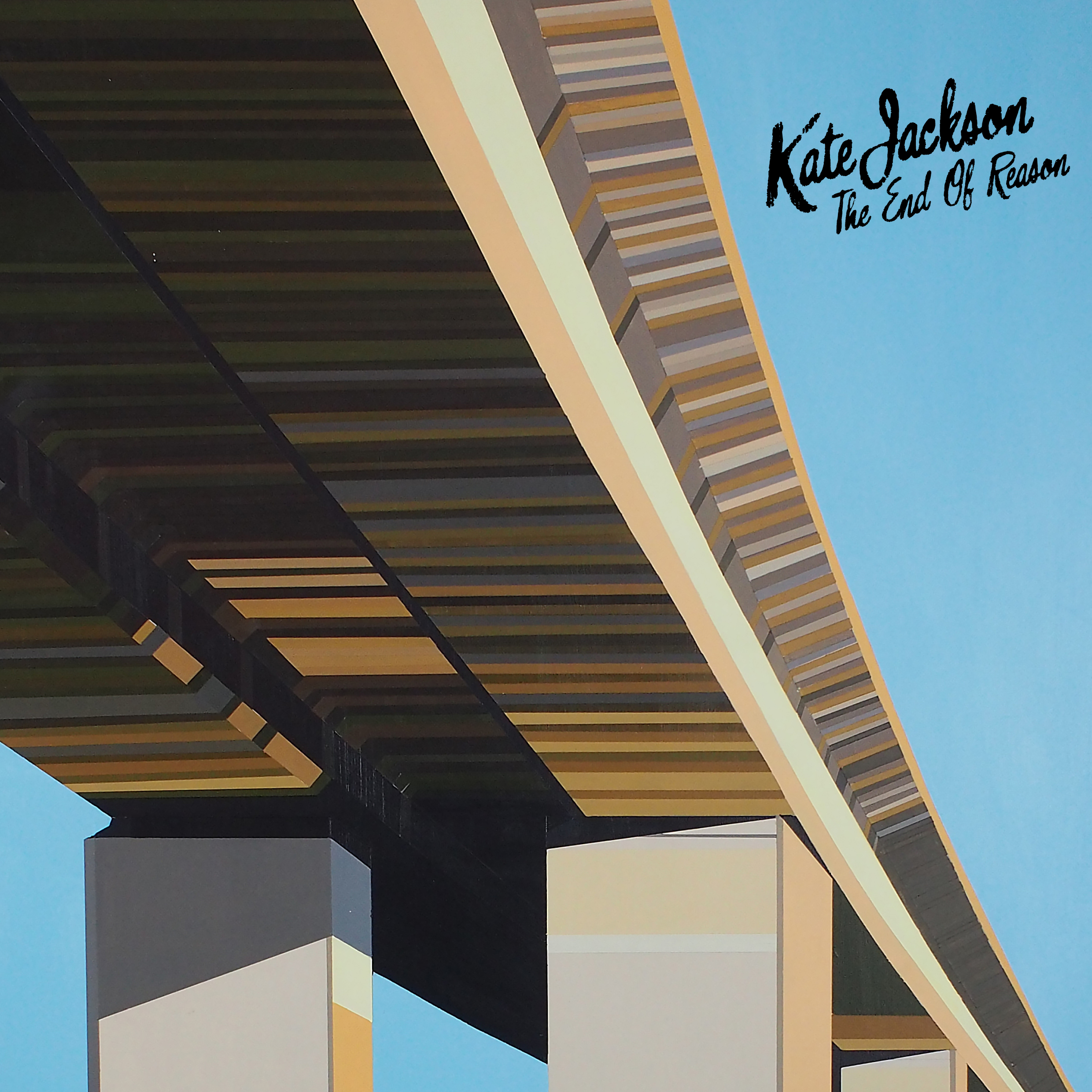 ‘British Road Movies’ will be released on May 20th, 2016 on the Al Pachino inspired Hoo Ha Records.