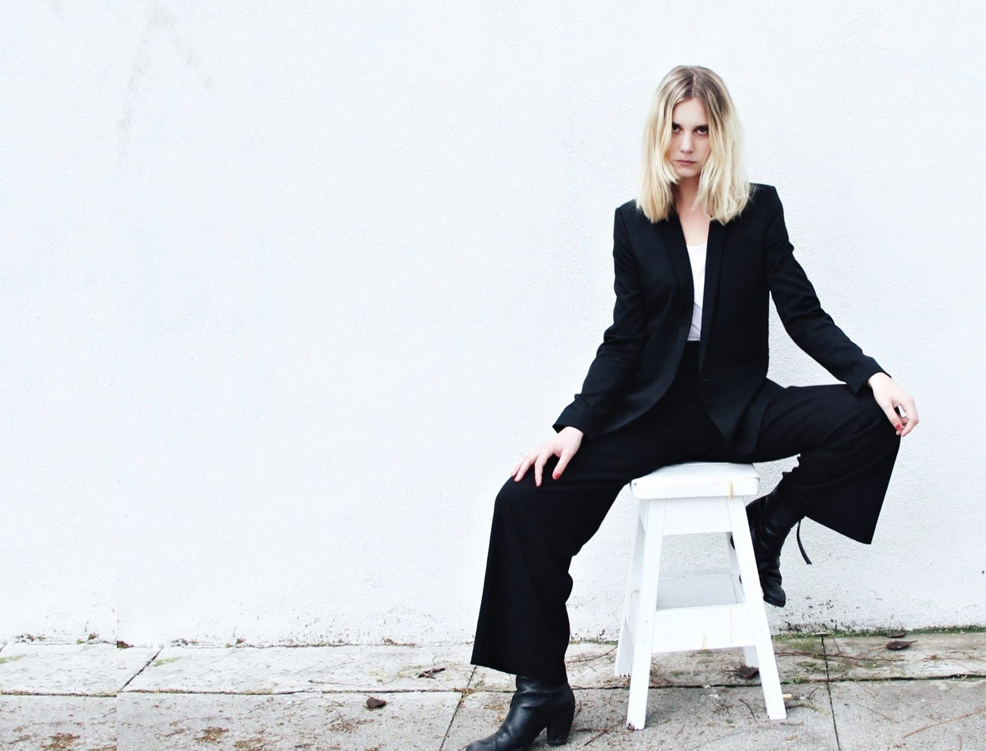 So, we all trust Heavenly Recordings right ?  They were quick to recognise  Swedish singer-songwriter Lea Emmery’s innate ability to pen soaring evocative guitar driven pop as she produced demos under the name ‘Kid Wave.‘  The result was a deal with Heavenly, Kid Wave became a band and they released their debut album ‘Wonderlust’ a fabulous collection of songs and our album of the year in 2015.  So it’s safe to say that here at the VPME we f**king love Kid Wave and will yield to no none in our deeply held view that Lea is one of the finest songwriters to emerge in recent years  – You can read our 2015 interview with Lea here .

The good news is Kid Wave are back, and their latest tune ‘Everything Changes’ is a spectacular return. It’s the sound of a band stepping up to the next level  It also sounds like an artist brimming with confidence and ideas,  it’s shimmering, wistful, evocative life-affirming and moving.  The mark of a great songwriter is their ability to communicate feelings and atmosphere to display real emotional intelligence and also produce tunes that aren’t genre specific.  Seriously ‘Everything Changes’ could work just as well if it was performed acoustically, electronically, sung in a tin bath or covered by Springsteen in a huge arena show, to rows of swaying iPhones. It’s that good. Kid Wave are that good, and that’s one thing that won’t change, certainly not if Lea continues to write songs of such quality. 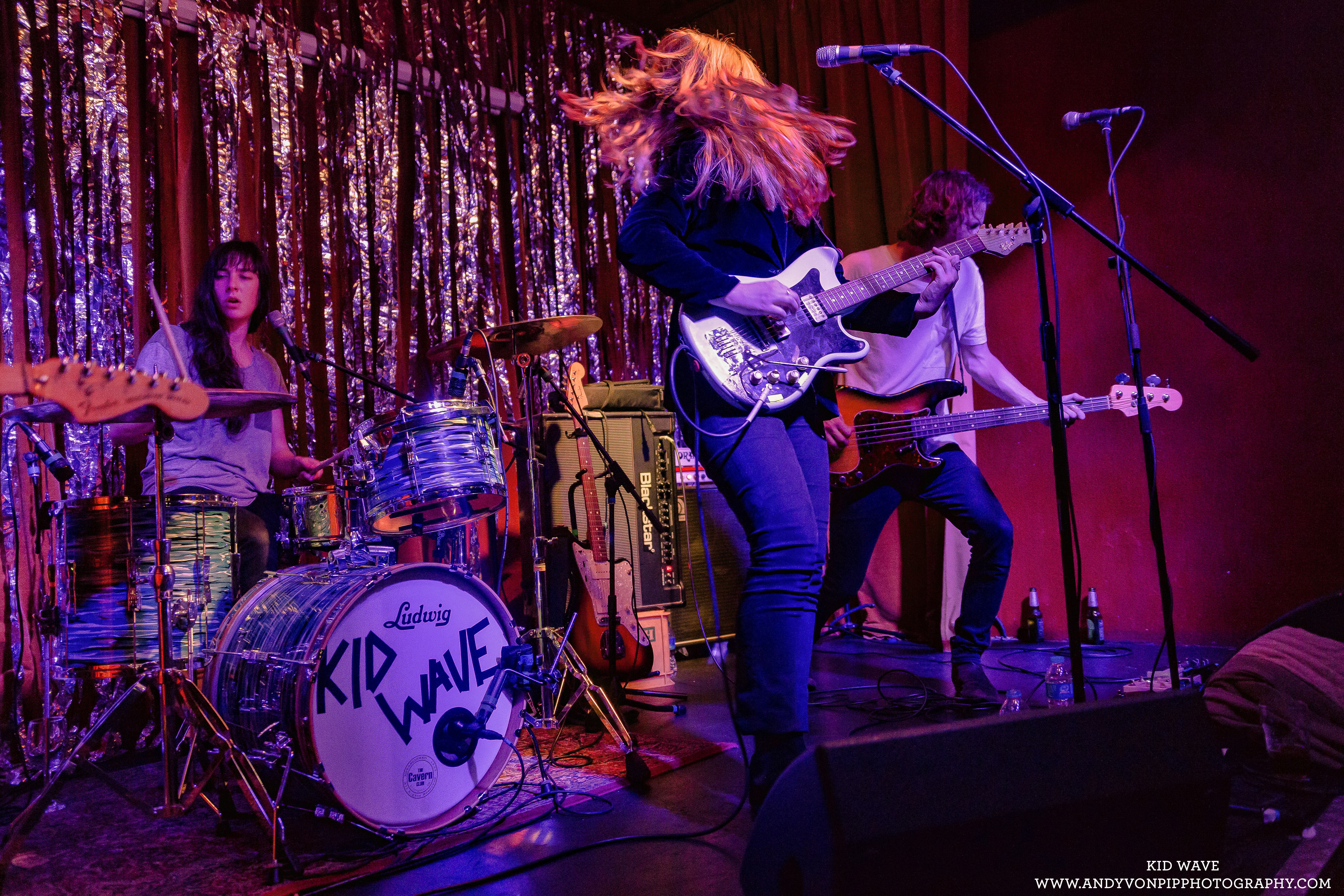