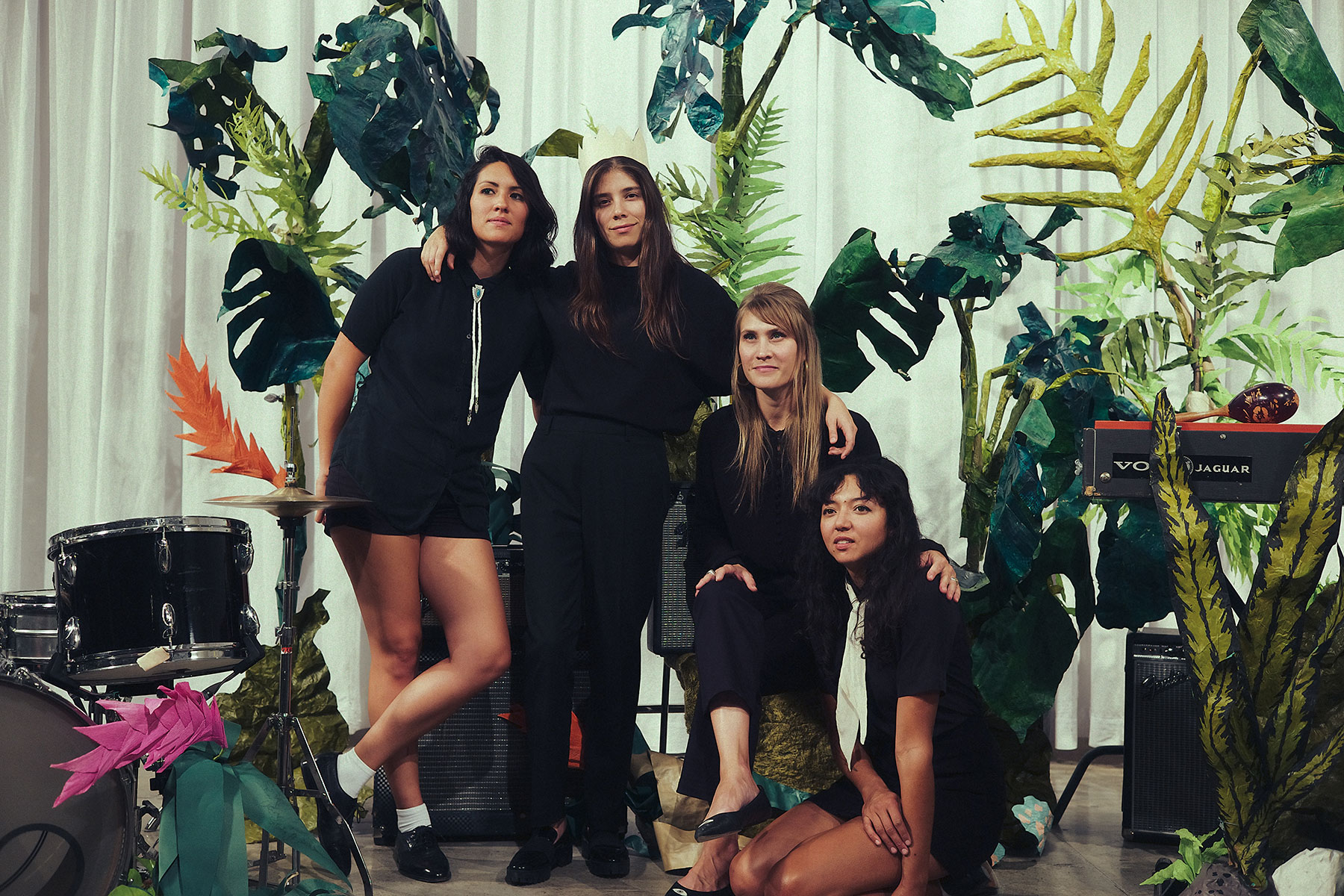 “Cicada” is the lead single from L.A based “surf-noir” quartet La Luz from their forthcoming album ‘Floating Features’ which arrives on 11the May (Via Hardly Art Records).

It features a video which could be the best or, depending on your viewpoint, the worst lurid soap opera you’ve ever seen whilst the track itself mixes garage surf with Sergio Leone western vibes. It’s a tantalising taste of what the band have in store on ‘Floating Features; an album inspired by surreal dreams, nightmares, and landscapes both physical and psychological. The band will be playing a handful of US dates including SXSW and will soon be announcing a list of UK dates.

Fun fact :  Cicada’s are small insects who live for two to four weeks after they emerge and spend a lot of that time mating. I guess you have to enjoy yourself while you can!