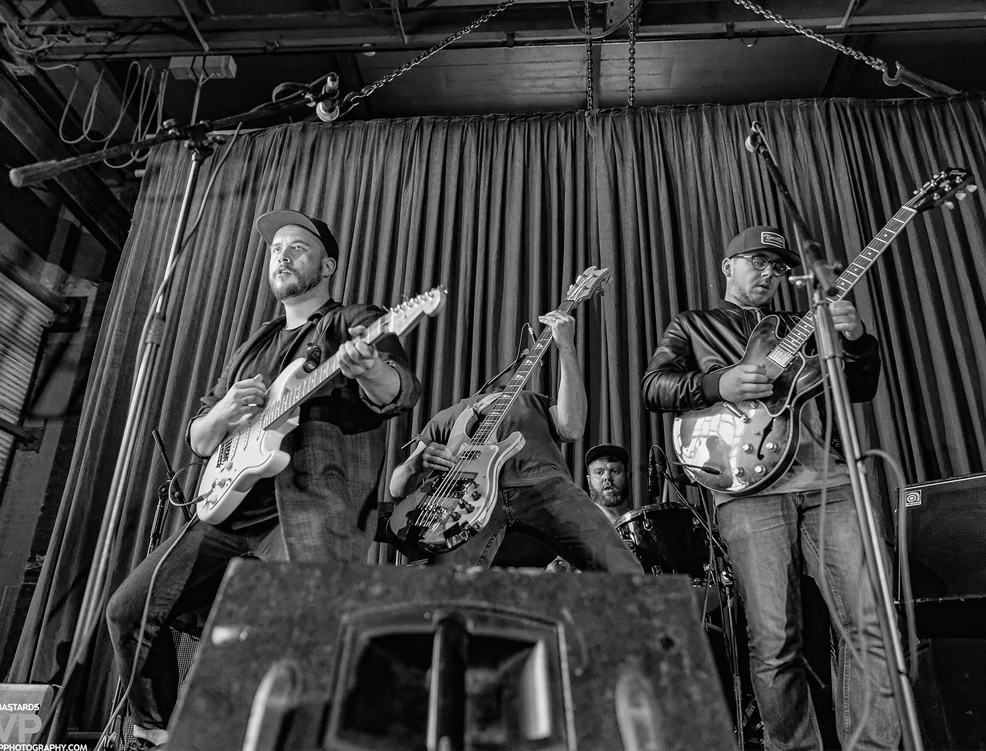 A Broken Man and a Lying Bastard. That’s Henry Pulp whose been something of a creative lynch-pin on Liverpool’s music scene over the last few years. Lying Bastards started as a sort of side project when Henry (also known as Michael to the taxman)  began writing music which didn’t quite seem to fit the vibe of his “other” band Broken Men (once memorably mistakenly billed as Broken Biscuits when supporting Half Man Half Biscuit a few years back).

Henry seemed somewhat taken aback by the enthusiasm that greeted Lying Bastards  “I thought, like a lot of my ideas it’d be fun but probably get ignored’ . Their passionate, energetic and full-blooded live shows certainly created a buzz on the local scene and after releasing a single “Head To Tokyo” they did just that and 2016 saw them going on on a mind-expanding tour of Japan.  The band who consist  Henry , alongside Christopher Carter, John Dean, and Ben Gorry have just released their latest single ‘ Youth and Old Age’ which mixes a Motor City soul vibe with driving beats and epic guitar licks and is a fine example of their eclectic talent. And whilst their name may be the stuff of nightmares for radio producers the band have pointed out that having a bit of a sweary band monicker didn’t stop Fucked Up or Malcolm Twatwank and The Jizz Monkeys building up a cult following.  Dunno about Lying Bastards, talented bastards would be more apposite ;) 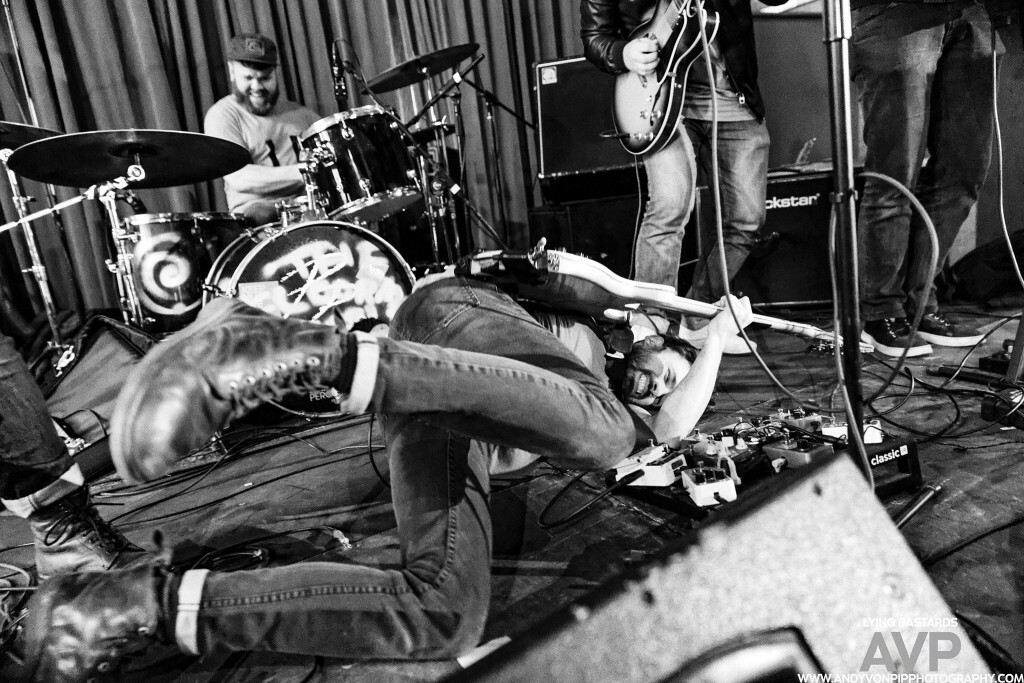