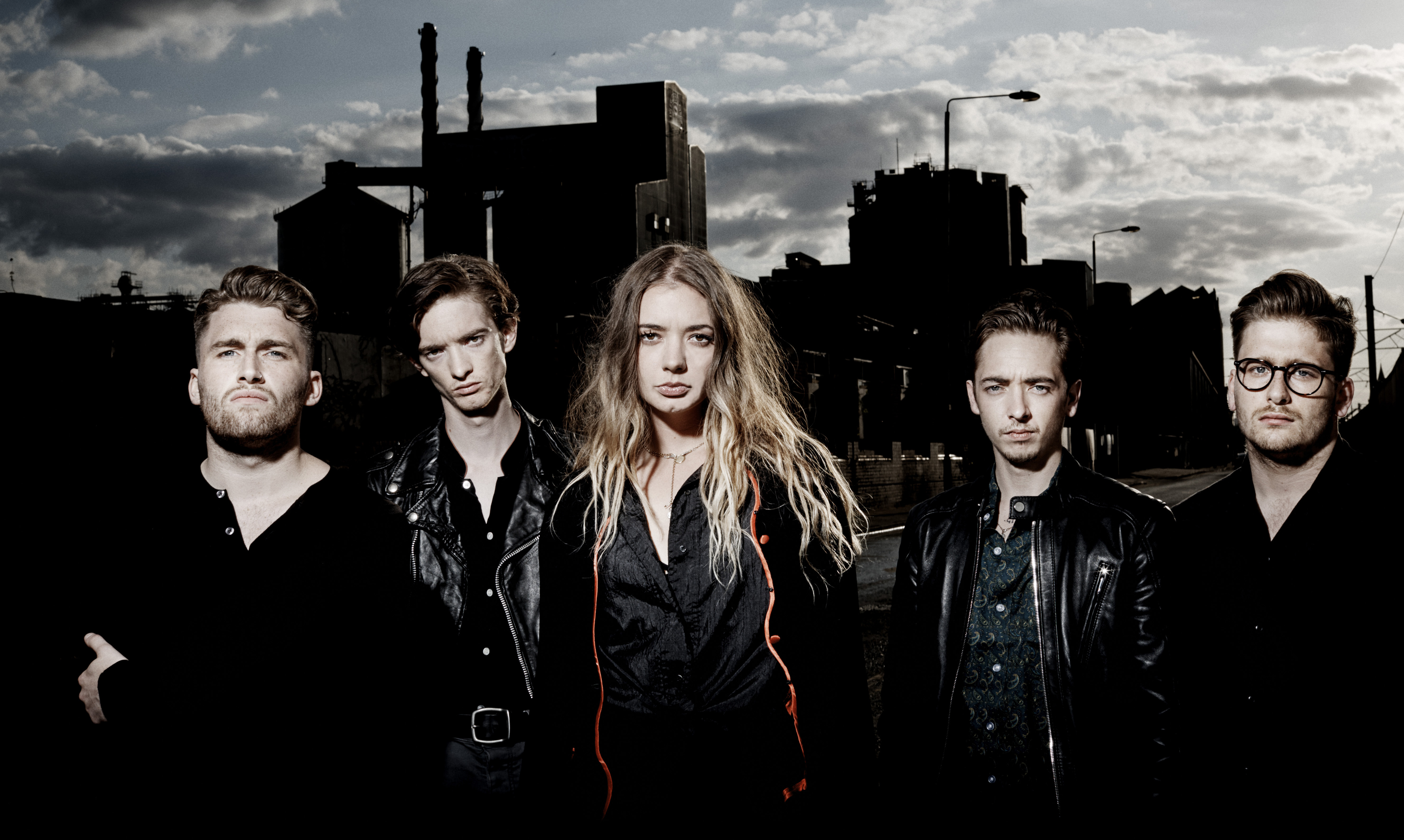 Bingley’s Marmozets are undoubtedly one of the most interesting and inventive artists amongst the current crop of bands whose music errs on the heavier side. It’s been quite a while since we’ve caught them live, in fact, the last time they almost gave the stage manager a nervous breakdown as they whirled about the stage, clambered up huge speaker stacks from which they subsequently hurled themselves back down to earth without missing a beat. That particular set ended with the band and the drum kit in the crowd!  And it’s this kind of controlled chaos and incendiary live performance which has seen them gather a hugely loyal fanbase.

They’ve always been able to astutely mix subtly and power, rage and tenderness and on their latest track ‘Habits’ singer Becca MacIntyre gives one of her most impressive vocal performances yet, as she scales back her powerful feral roar for ‘the soar.’ And it really is a soaring, heartfelt, powerful and dramatic performance. It’s one of the bands finest cuts to date mixing emotive vocals, melody, raucous guitars all underpinned by a relentless driving rhythm. It’s also a track that has the potential to open them up to a whole new audience. It’s from their forthcoming third album ‘Knowing What You Know Now’ out on Jan 26th, 2018 which will certainly help blast those post-Xmas blues away! It also arrives with one of our favourite videos of the year so far! (see below.)

“We created the album for ourselves,” says rhythm guitarist Sam MacIntyre. “It’s not that we don’t care about our fans – we absolutely love them – but the reason they like what we do is because of the way we are.” Vocalist Becca MacIntyre adds, “We don’t do things because they’re cool; we do them because they feel right”

‘KNOWING WHAT YOU KNOW NOW’ will be released on digital, CD and limited edition blue vinyl formats. Fans who pre-order the album fromwww.marmozets.co.uk will receive instant downloads of ‘Play’ and ‘Habits’. 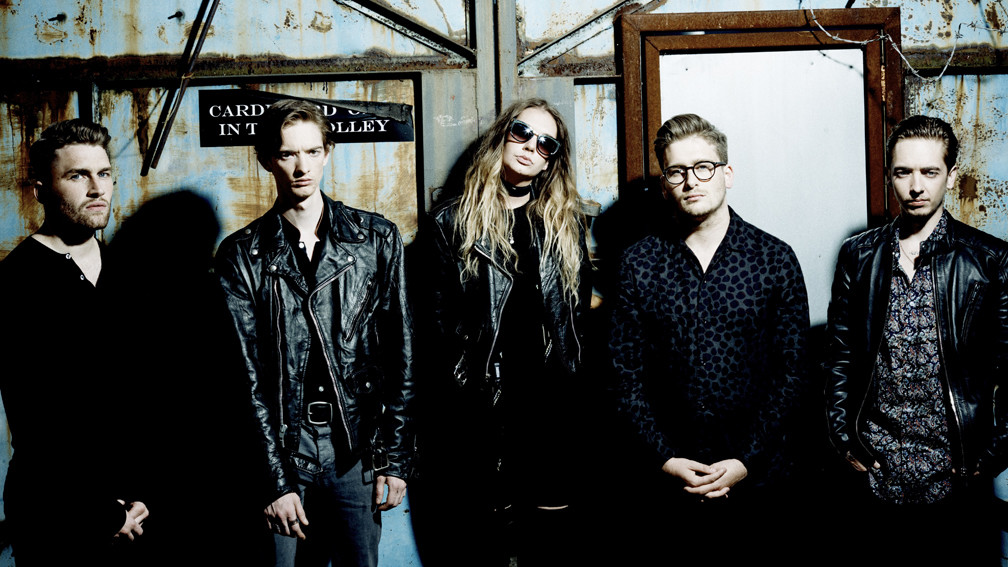