We generally don’t post too many covers here, however Pink Flames, the new project of Isabel Spurgeon (JC Flowers/Novella) and Max Oscarnold (TOY), have unearthed a tune which has become something of an underground cult classic. ‘I’m Just A Star On A Democratic Flag’ is apparently the only track recorded by an obscure sixties band from L.A. called Smiles.

Pink Flames version of this poignant song still features at its core, that sense of lost innocence, isolation and the feelings of being disenfranchised from a fracturing society but adds an additional layer of haunted beauty to proceedings. Although Pink Flames have updated the song there’s still a sensation that these are shadows from the past reaching out from the static of the radio to deliver sentiments that are relevant today as we watch our own so called democracy crash and burn in slow motion.

It’s released as a double A-side limited edition seven inch vinyl via Raft Records on 22nd July and will also be available to download. It also features the equally beautiful and atmospheric song ‘Pain’ and There’ll be a video directed by former Mary Chain man Douglas Hart 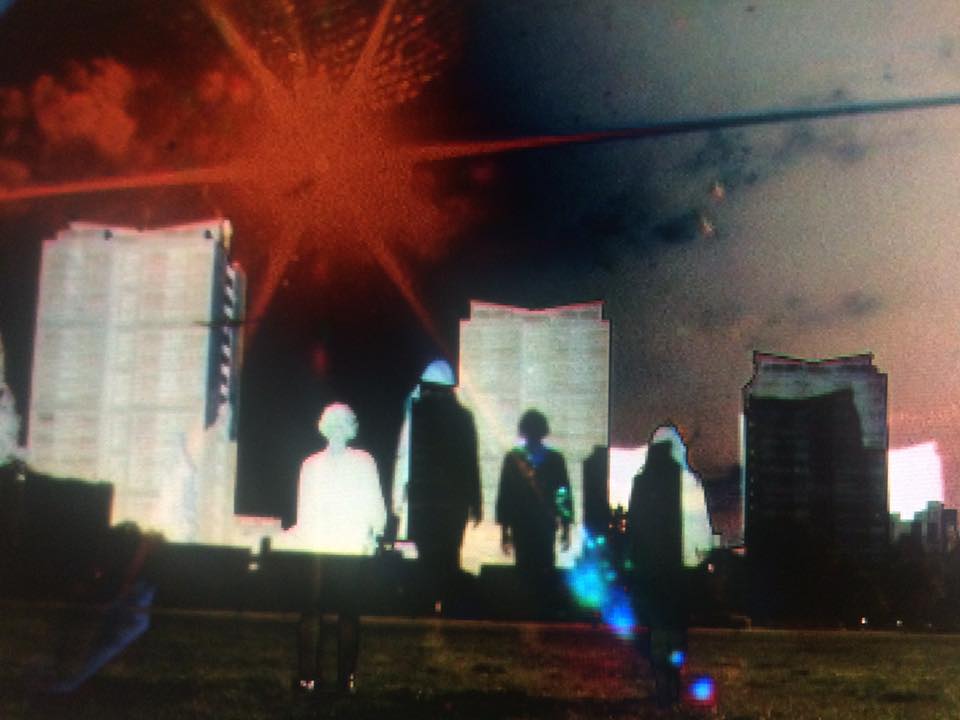