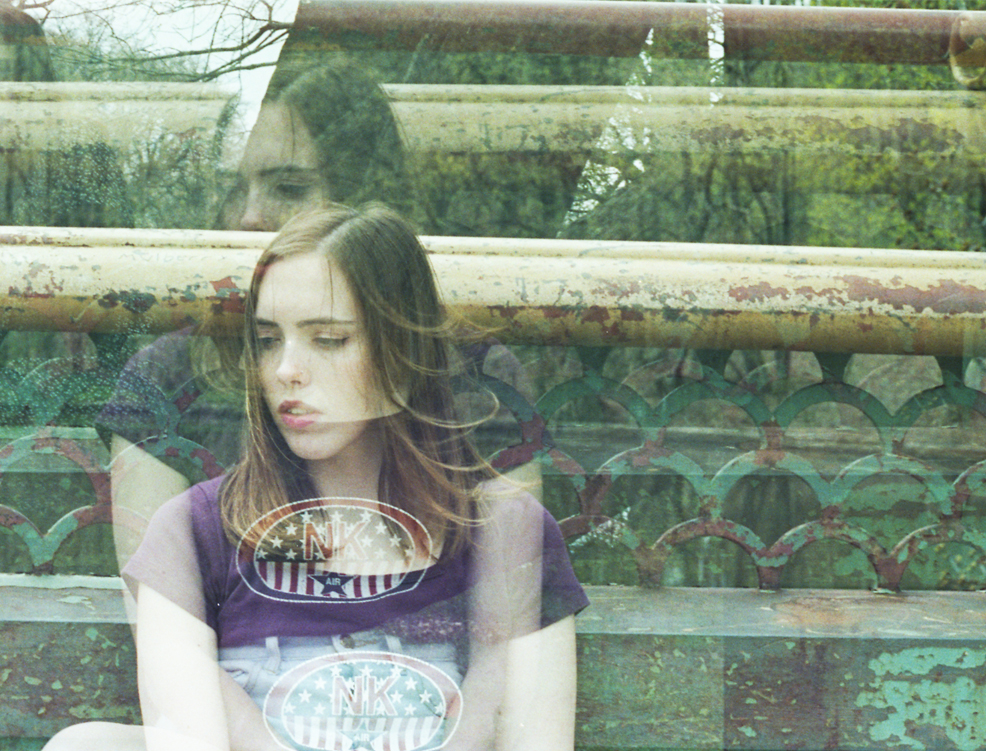 Soccer Mommy is the project of nineteen-year-old Nashville native and NYU student Sophie Allison who had previously came to prominence by releasing her music, which she described as “chill but kinda sad bedroom-pop jams” for free via bandcamp. Her mature, melodic reflective music caught the ear of Fat Possum Records who set are to release her debut mini-album, Collection, on August 4th.

The first new song ‘Out Worn’ reflects on the conflicting desire for male validation, and ultimately rejects it. The underlying exasperated ‘f**k you’ message has quite possibly never been sung so sweetly. A shimmering bittersweet take on the trials and tribulations of young love with the sort of hypnotic melody that lingers long after the music ends.