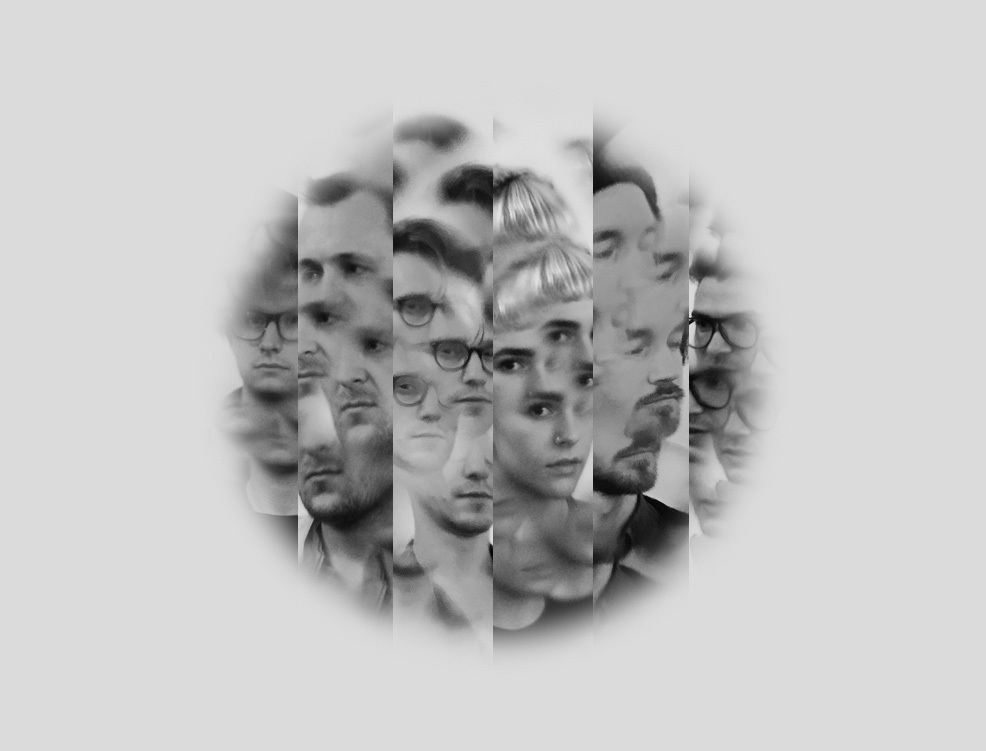 One of our tips for 2017 Team Picture return with another swirling slice of menace in the shape of their new track ‘ Air, Not Air.’  We’ve already previously described this Leeds-based collective as being the antithesis of the legion of monumentally dull and “flaccid fey young men writing songs about the depth of their sensitive little souls.” Team Picture also provide a refreshing change from the all pervasive tepid metrosexual math pop wank which might be oh so very clever yet still has us visualising beige paint.

No, Team Picture have a snarling, pulverising yet joyous style delivered with sneering vocals and scything guitar riffs. Call it prog-gaze, call it shoe-psych (actually whilst were indulging in some genre tagging bell-endry we rather like progshoe) if you’re so inclined, yet whilst this track may combine elements of these styles it also manages to sound refreshingly new, vibrant and vital. It’s not the sound of a band simply rehashing a pastiche of the past, but instead forging a future in their own image.

Josh from the band explains; “It’s a chunktastic slice of hip-wiggling swirl-rock, featuring a throbulous central riff and a churning everybody-solo-wig out of an outro. We recorded with producer and modular synth fancier Matt Peel (Eagulls, Weirds, WH Lung, Pulled Apart By Horses, Autobahn). It’s our loving send off before descending into a secret and ancient bunker ‘neath the surface of the earth to write and record all Summer”

‘Air, Not Air’ is released as a split AA-Side as part of a new monthly music club from Clue Records. Each month sees a different act release a track alongside a fanzine, curated & created by the act involved. People who join Clue Club get a monthly zine, a t-shirt, a tote bag, a compilation CD, monthly podcasts, discounts & more. There are only 100 spots available & over half have already been snapped up.

1 thought on “Track Of The Day – Team Picture”