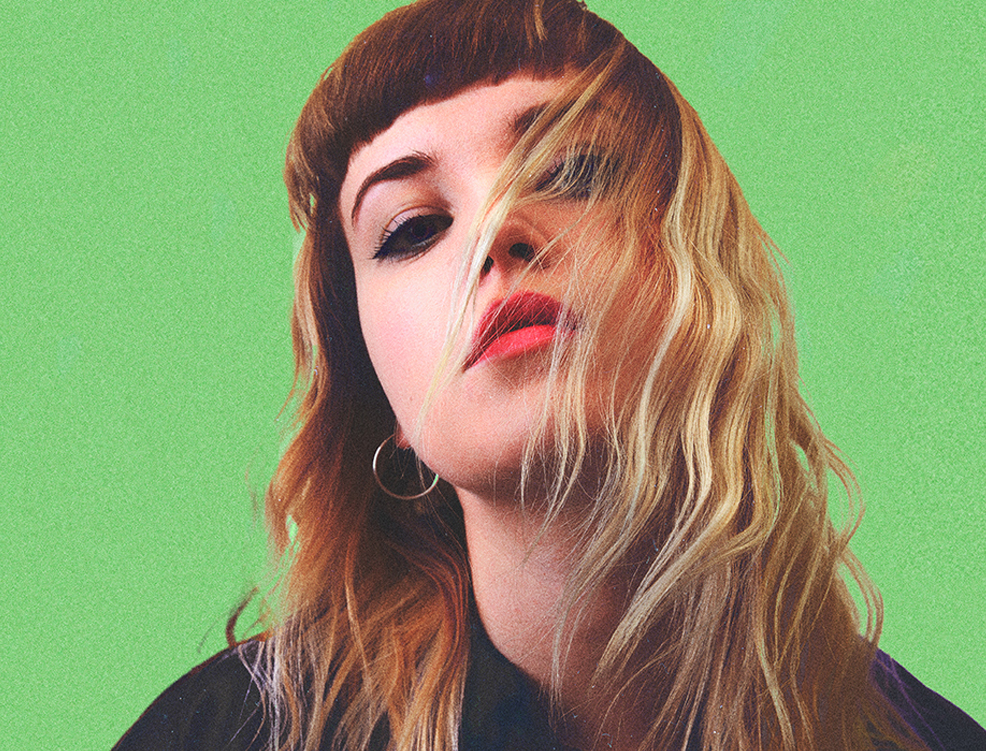 Thea & The Wild is the project of Norwegian singer-songwriter Thea Glenton Raknes. Her latest single ‘City Of Gold’ released via Propeller Recordings proves she’s lost none of her dramatic flair for bold, hook-laden pop with an indie twist.

On this outing, there’s a hint of a ‘The Other Side of the Mirror’ era Stevie Nicks quiver in her crystalline peel of bell vocal that subtly and effortlessly conveys drama and emotion. It’s a shimmering slice of darkly poetic pop with an undulating propulsive sway. It also sounds like the logical step forward from her excellent 2014 album Strangers and Lovers. People who often ask the question, where are is all the decent pop music ? are obviously looking in all the wrong places, cos Thea and The Wild have been producing emotive, catchy experimental pop since 2013.