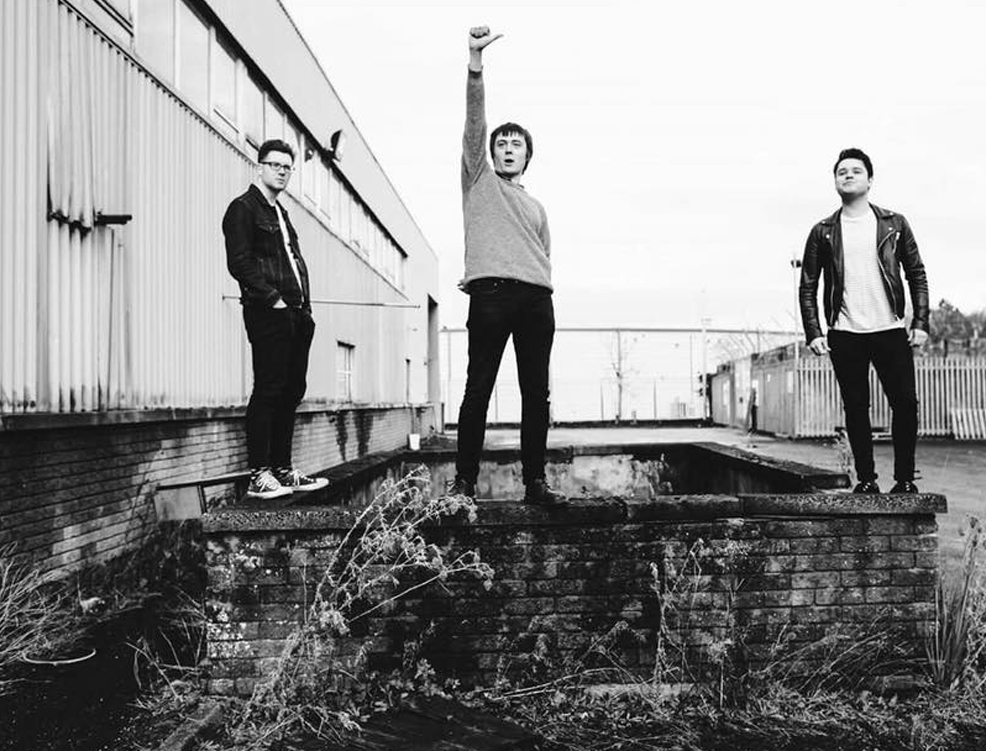 So election day is here and we are faced with a stark choice.  But we aren’t about to lecture you over your voting habits, there’s quite enough ‘virtue signalling’ and hectoring on social media from people who were seemingly never politically active in the past … and probably won’t be in the future.

Anyway, today seems an appropriate occasion to post this track from Touts who hail from Derry, Ireland. ‘Political People’ reflects on the fact that party politics seems very much removed from young people’s daily live these days.  The band describe themselves as “a singer that can’t sing, a mod that can’t play bass and a drummer that can’t see” they are fecking ace live and a few weeks back at Liverpool Sound City had everybody, quite rightly, raving about their performance and songs.

Good luck and FFS sake vote for good shit and not the other gobshites ;) 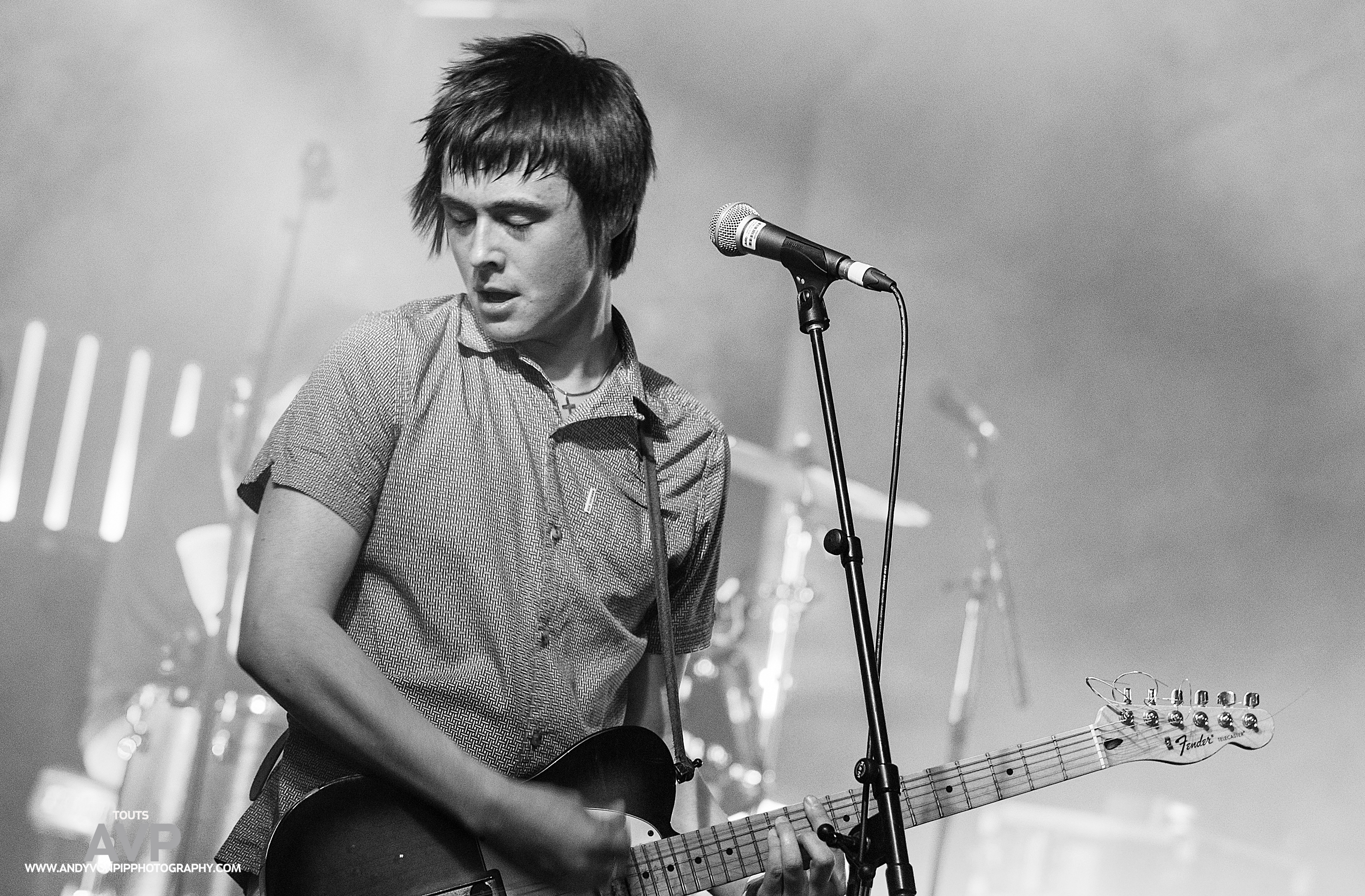