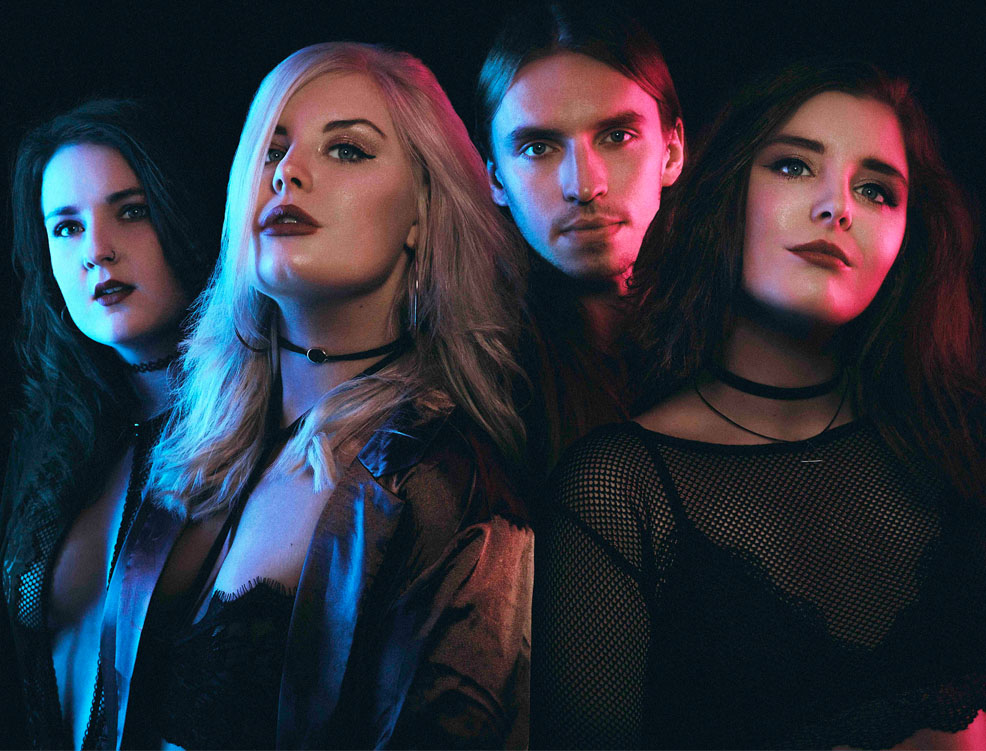 After the rather epic ‘Fun Garçon’ (which we had previously described as  “more fun than throwing rotten fruit at Donald Trump’s massive f*cking stupid c*nting orange head”) Glasgow’s The Van T’s return with another  impressive slice of visceral reverb-heavy in the form of their latest single ‘Fresh Meat.’ Snarling smouldering vocals, driving percussion and explosive riffs combine to produce a swirling wall of sound laced with attitude and danger. Yet underneath the fearsome era pummelling roar of ‘Fresh Meat’ resides a rather fabulous pop song.

The band who comprise of twin sisters Hannah and Chloe Van Thompson (guitar, vocals), Joanne Forbes (bass) and Shaun Hood (drums) seem to go from strength to strength with each release and have previously supported amongst others, VP faves and fellow Glaswegian legends the Jesus And Mary Chain. 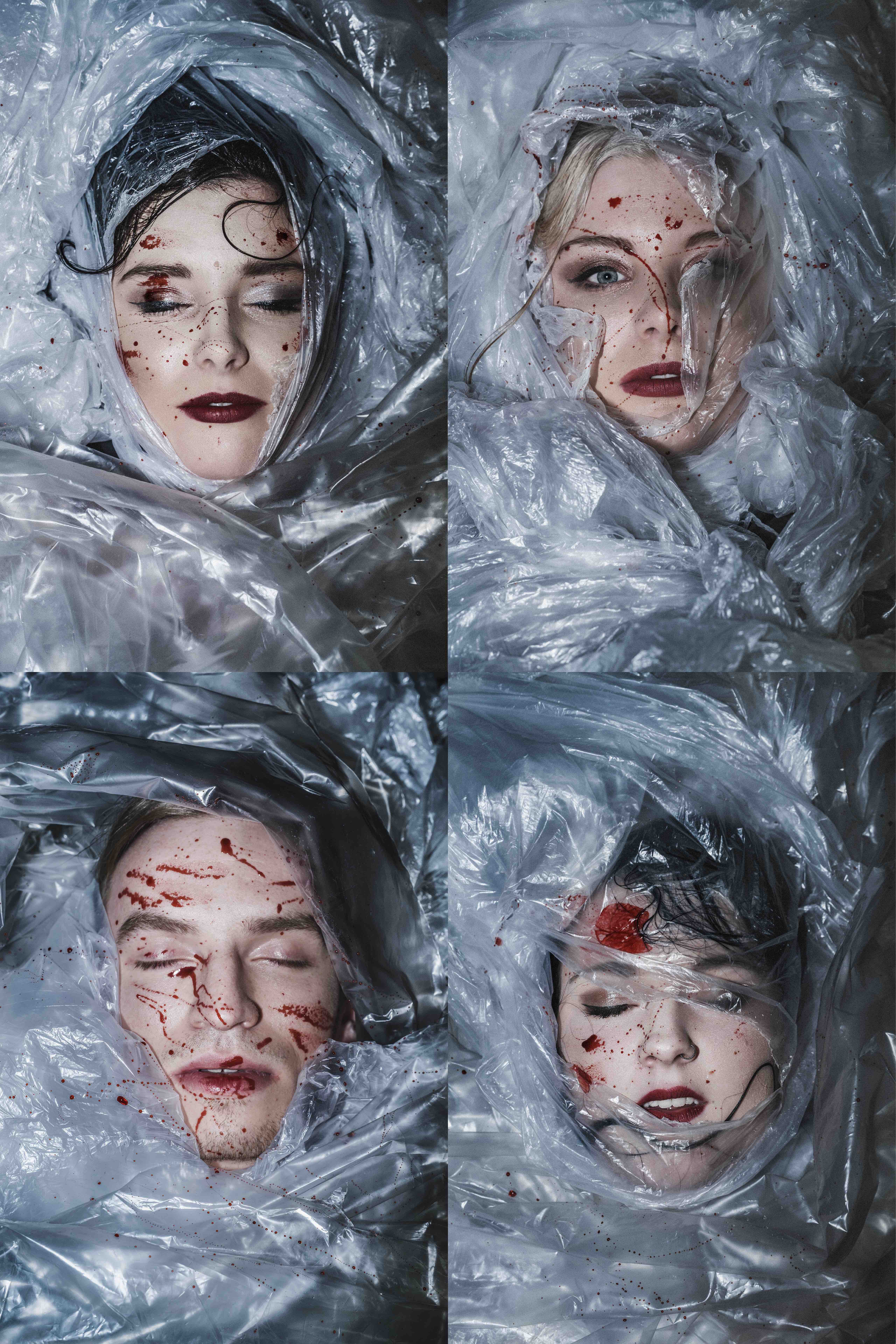