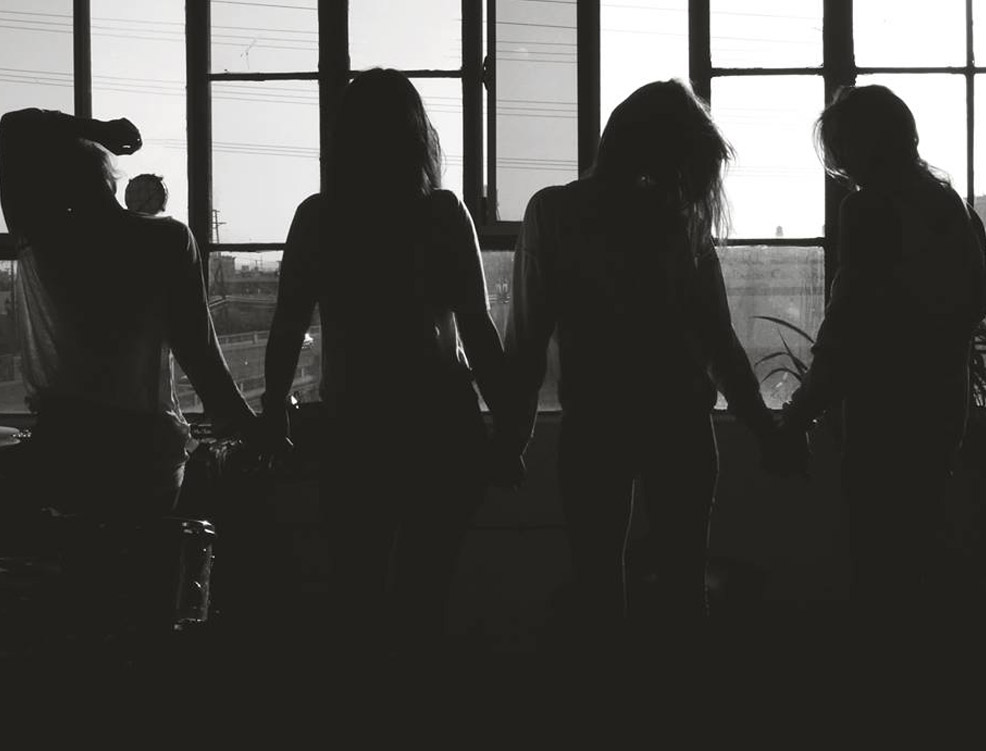 Ok so we expected Los Angeles-based band Warpaint‘s long-awaited return to be good, but this good ?  Wow. It’s a glorious return in which the band, fresh from solo projects reform and sound reinvigorated and seemingly free from some of the existential angst that marked elements of their earlier work.  There’s certainly an unfettered aura of joy that bursts forth on the first offering from their upcoming third album album ‘Heads Up’ –  ‘New Song‘ encapsulates a new spirit and sense of rejuvenation and is arguably Warpaint at their most upbeat and effervescent. In many ways, it’s a perfect pop song and one which could, given the correct set of circumstances, induce an urge to dance around a campfire at a music festival as the sun sets, free from the shackles of bourgeois affectations such as …. clothing or dignity, just prior to being arrested by the local constabulary.

The band’s third studio album, which sees them reunited with producer Jacob Bercovici—with whom they’d worked on their debut EP ‘Exquisite Corpse’ marks another bold new stage in Warpaint’s continuing evolution. It was apparently influenced by artists as eclectic as Janet Jackson, Björk, Kendrick Lamar and Outkast – bassist Jenny Lee Lindberg explained  “I feel really proud of what we made—almost surprised and shocked, When we were making it, I was like, ‘I wonder what this is going to sound like? How’s this going to come together?’ I love the way that it came together so nicely. I feel so proud of it,it sounds like a mature version of Warpaint.” – (Pre-order the album here.)

In support of the new album which is released via Rough Trade Records on 23rd September , the band will embark on a huge tour including a local one for us as part of  Liverpool Music Week on October 26th. It will be the first time we’ve caught them since our infamous Glastonbury experience (which after Warpaint’s wondrous, mesmerising set went steadily downhill and involved a spiked drink, terrifying hallucinations, a Shetland pony called Roy and the unedifying sight of a grown man weeping on a windswept hillside.) 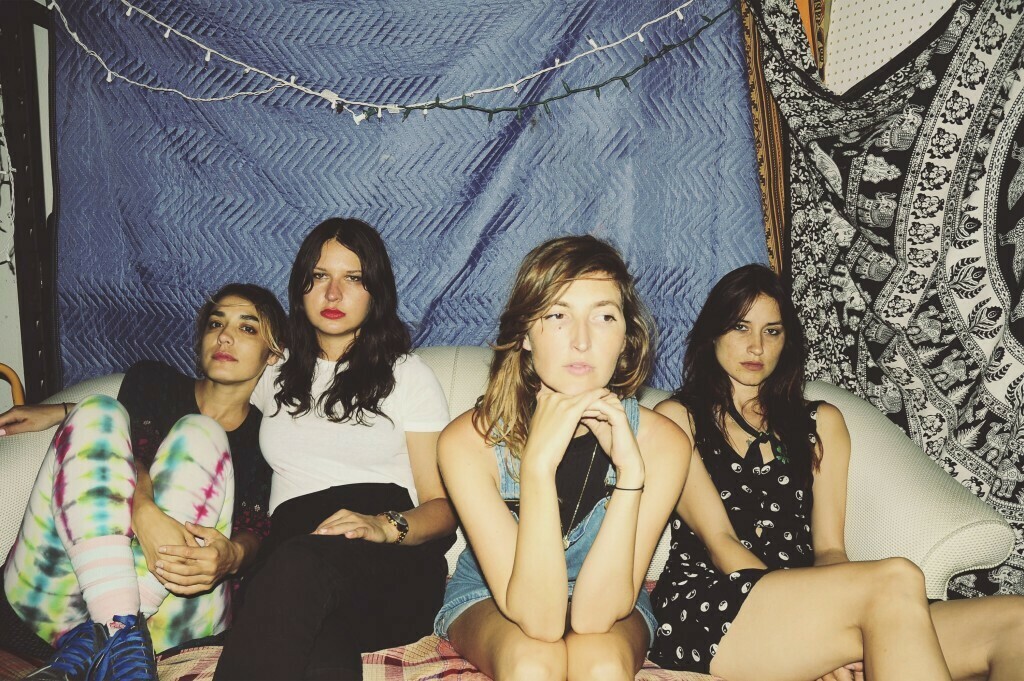