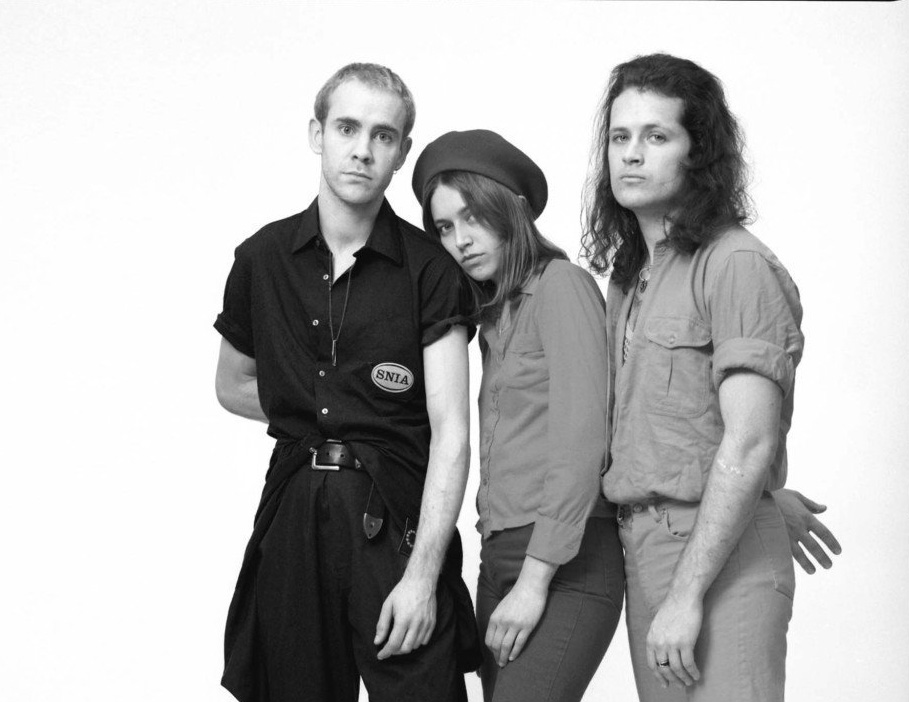 Hot on the heels of performing at Shane MacGowan’s 60th Birthday bash sharing the stage with the likes of Nick Cave, Johnny Depp, Bongo and Sinead O’Connor the band are about to go off on tour and release a stunning new single ‘Pretty Pure.’ Singer Aoife Power has a voice that resides somewhere between a snarling Molly Rankin and a vodka-soaked Harriet Wheeler, and she combines hope and regret perfectly on ‘Pretty Pure’.  It’s a tune that provides ample proof that whenyoung look like they have all the attributes to make a huge splash in 2018

You can catch them touring with VPME faves Dream Wife in March as well as with Husky Loops and Public Access TV in February.

‘Pretty Pure’ will be available as a limited edition 7″ through YALA! Records – HERE