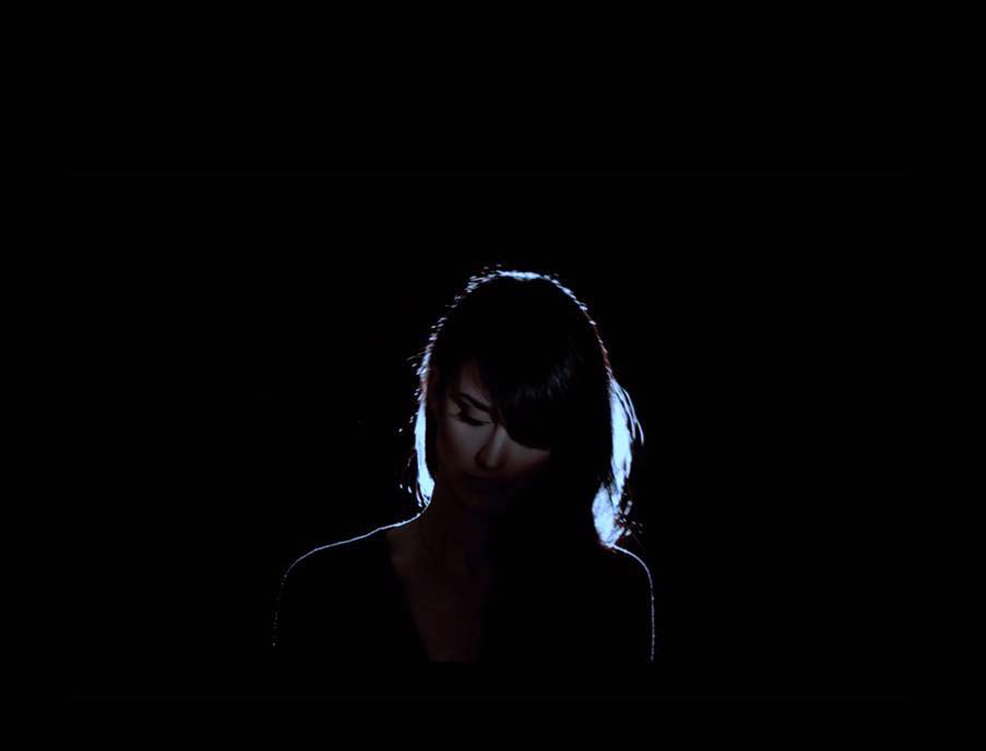 We first featured Young Summer back in 2014 describing her music as an object lesson in ” how to craft electronic leaning commercial pop of the sort that doesn’t make you want to eat glass or ram a knitting needle down your ear.” In fact, so enamoured were we of her oeuvre that we made her one of our  ‘Tips for 2015’, which was around the time she promptly  disappeared ! But huzzah she’s back with a brace of excellent new tunes the slow burning

But huzzah she’s back with a brace of excellent new tunes,  most recently there’s the slow burning Paused Parade ( Co-written with Aqualung’s Matt Hales) and a few weeks back she unveiled today’s track of the day ‘Alright’.  It’s a song that encapsulates her delicate, yearning sophisto-pop, – ‘Alright’ is apparently about unrequited love, “loving someone but being unable to confess it. It’s the trepidation we all have when we don’t want to get hurt but we can’t help but feel the way we do for someone”. And even though we’ve never experienced something as alien as “unrequited love” (ha!) we find ourselves relating to the sentiments. These are her first new tunes since 2014 and are taken from her forthcoming EP. If you’ve not checked out her 2014 debut album ‘Siren’ we’d recommend you remedy that oversight forthwith (via Spotify) 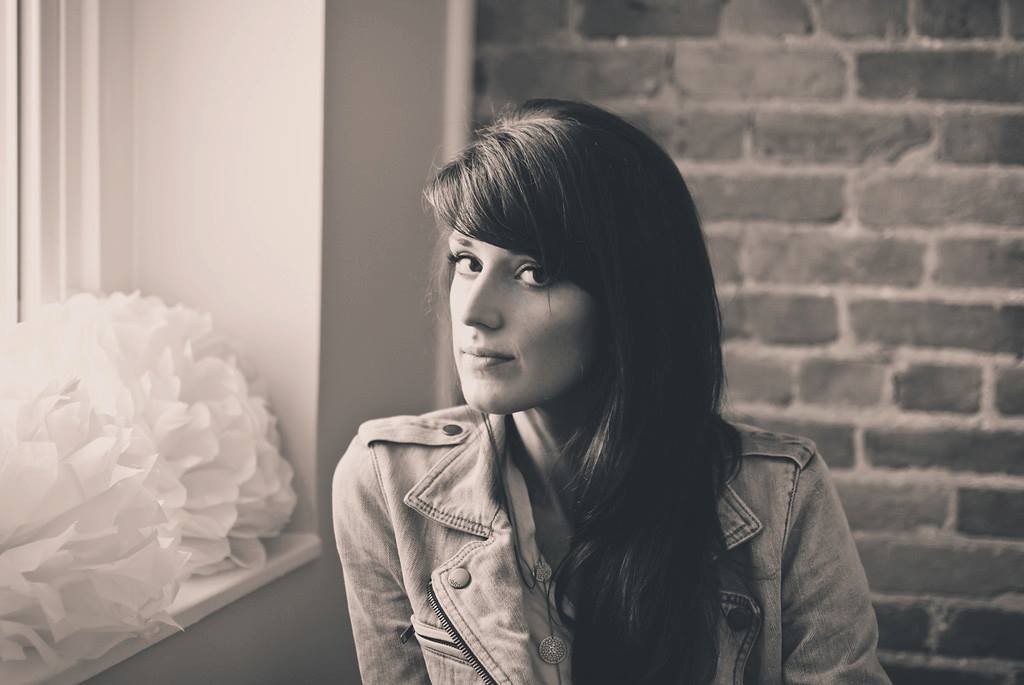