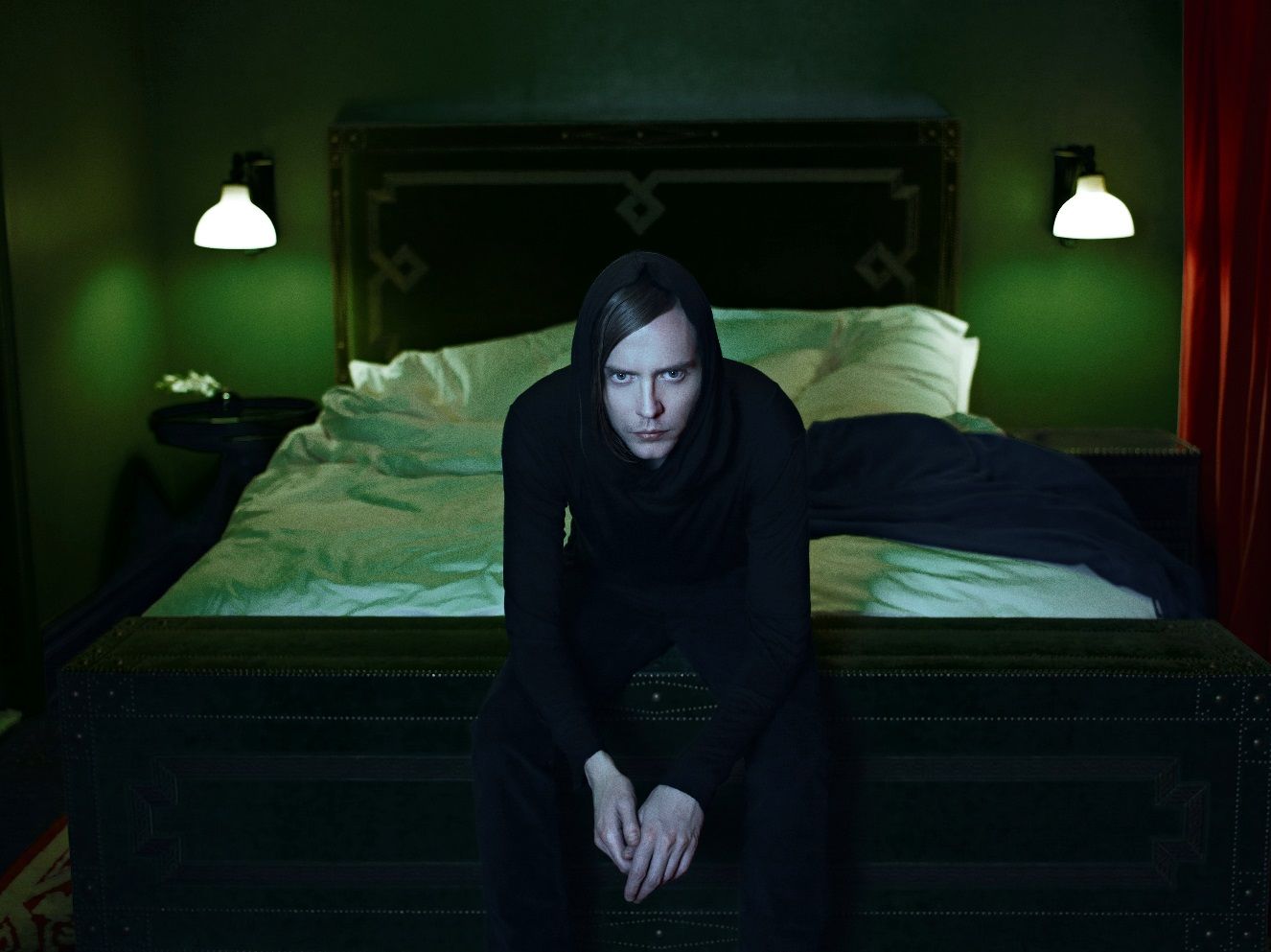 Bang Gang aka Bardi Johannsson‘s new single ‘Silent Bite’ delivers a shimmering driving slice of dramatic pop gaze. It also features one of our fave singers guesting on vocals in the shape of Helen Marnie (of Ladytron fame).

It’s something of a masterstroke to get Helen involved because in our view she could sing the contents of the telephone directory and bring to it, a sense of drama, and a depth of emotional intelligence that few can muster appreciating that egregious caterwauling is not the way to convey emotion. Obviously her singing a killer pop song is even better and that’s exactly what ‘Silent Bite’ is. It’s from  Bang Gang’s forthcoming album ‘The Wolves Are Whispering’ which as well as featuring Helen also features guest vocalists on nine songs, including Keren Ann, Jofridur Akadottir (Samaris, Pascal Pinon) & Bloodgroup. 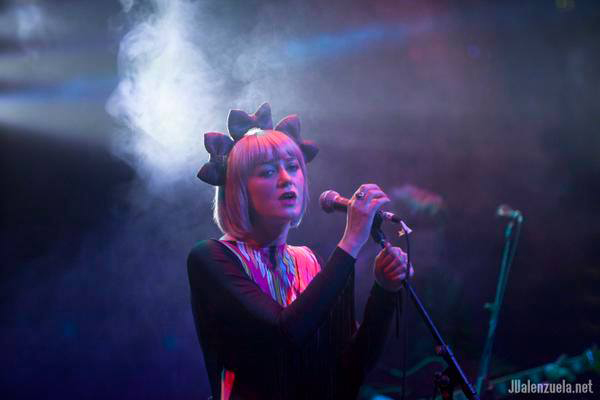