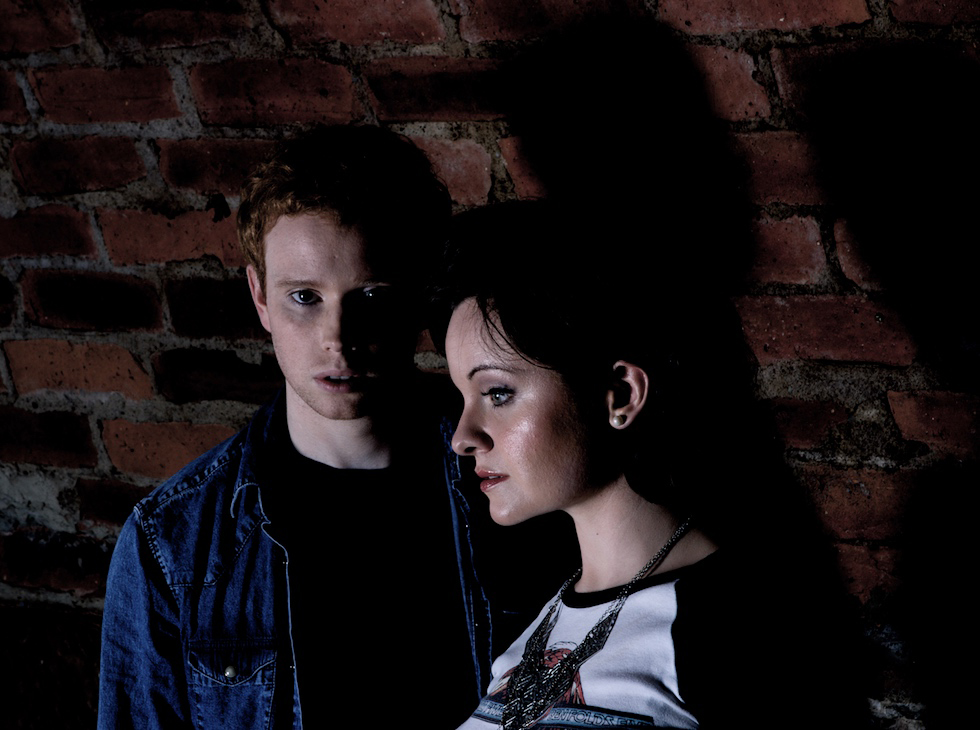 Since we introduced Apache Darling last summer by way of their debut single ‘More Than Me’ they appear to have gone from strength to strength. They’ve picked up praise and support from the likes of  BBC 6Music, Amazing Radio and The Scotsman ( for clarity that’s the newspaper, not the weird puce-faced chap who sits in Birkenhead Park, berating the clouds whilst wearing a kilt and very little else) they’ve supported Zola Jesus, had a fairly packed gig diary and have picked up admirers way beyond their native Glasgow.  Their latest song ‘Firebird’ is a darker, moodier and even more accomplished affair than their debut. Andrew Black’s atmospheric throbbing synth flourishes suggest he could well be in the thrall of ‘New Gold Dream’ era Simple Minds, as he drives the tune forward allowing Stefanie Lawrence’s powerfully majestic vocals to soar and weave their magic.  Once again Apache Darling show more promise than..  erm… something that’s very promising indeed. 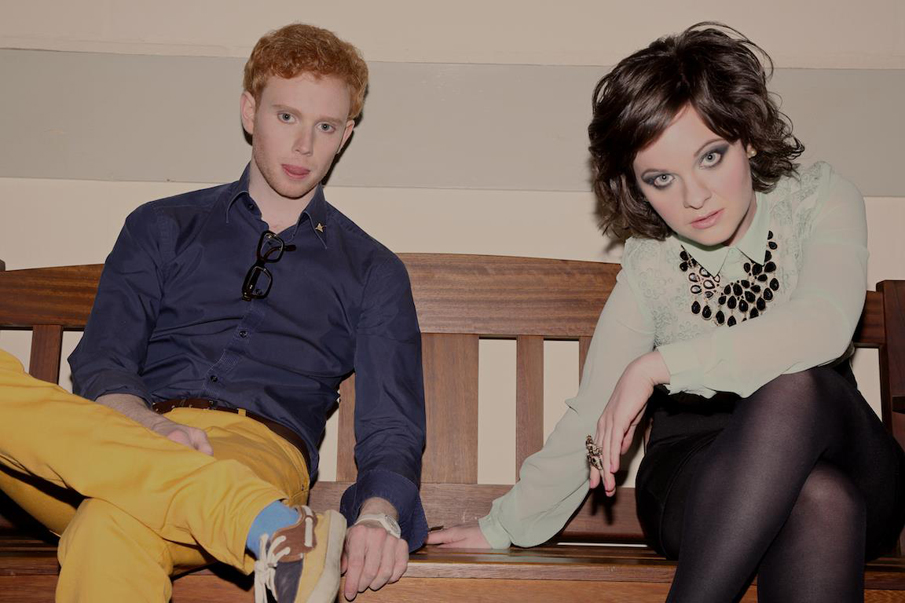