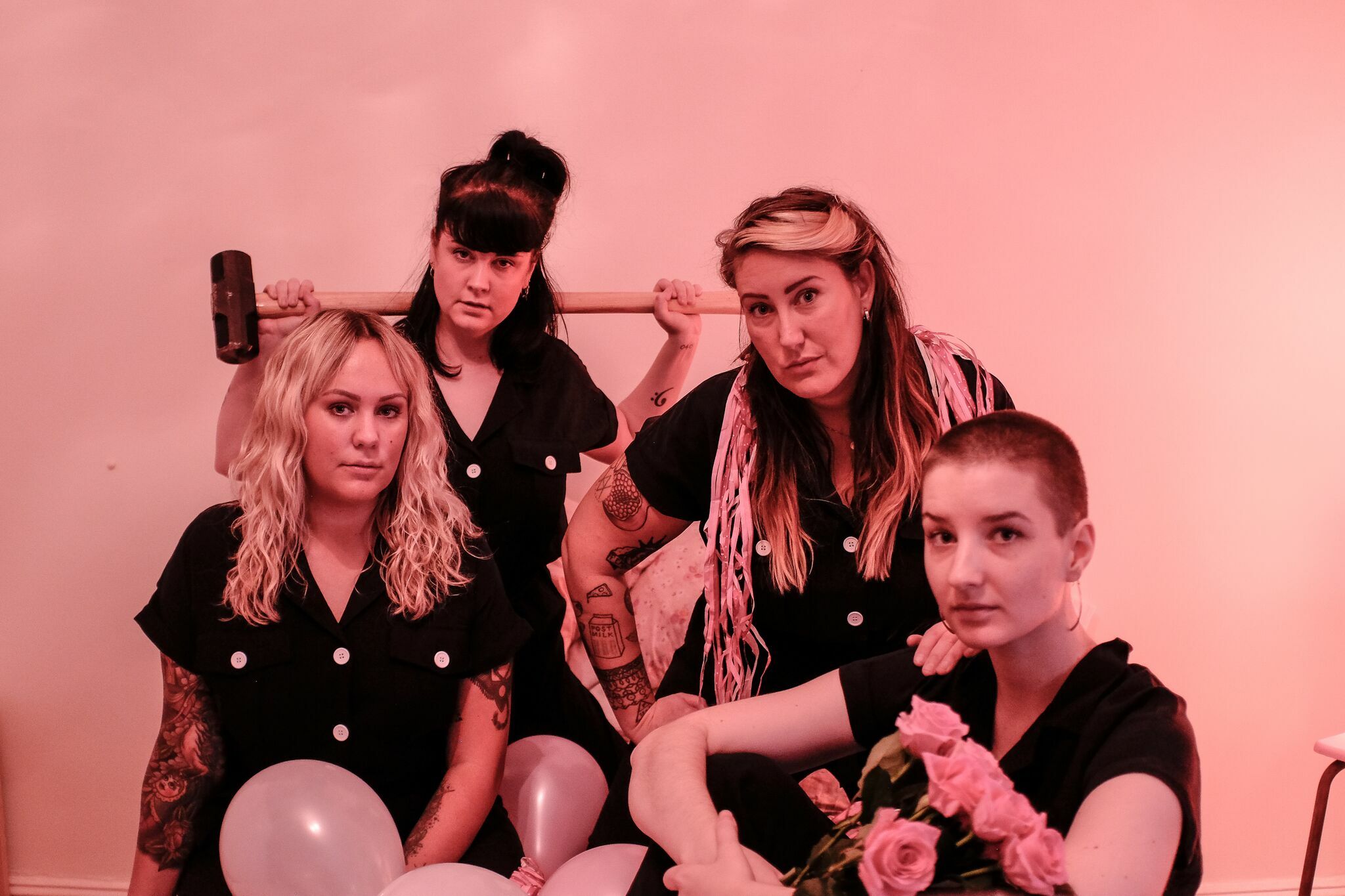 Ok, so everyone’s definition of punk is different.  And in many ways, that’s actually what punk was all about. To be an individual, motivated by a desire not to be hemmed in or told what to do but rather express yourself in a way that represents who you are.  For me, retrospectively it meant all of the above but with the added caveat that it was something that could be weaponised to challenge accepted societal norms rather than visit the fancy dress shop and have funny sticky up hair.  A platform to ensure your anger was not directionless but targeted with a desire to change things for the better.

However, at the risk of contradicting myself, things that seem on face value, to be the least punk thing ever nowadays,  seem to be labelled punk. ‘Cos not being punk well that’s punk, right? I mean getting wankered and singing about getting wankered is apparently punk.  Surfing, or playing table tennis, or skateboarding,  this is all now apparently punk.  Having a shit, which let’s face it, is an inconvenient biological necessity for us all, is apparently a provocative statement. Who knew?   The thing is it’s the lack of anger and the willingness to succumb to self-indulgent stoner inertia that makes a lot of music that self identifies as punk, well a bit shit really. And a bit fucking hippy.  And it often begets a directionless cacophony of recycled ideas with nothing new to add.

Of course, old punks moaning about today’s music isn’t punk, it’s a dreary cliché. How quickly the youth becomes all that he once despised –   And ‘that’s not proper punk lad’ is a fairly meaningless patronising statement that smacks of the impotent rage of old men shaking fists at passing clouds. Which actually might be quite punk in the sense that it isn’t. Or is it? Perhaps being confused over what punk is, is actually the very definition of punk? Or not.

So when you hear music that has something to say and is full of focused literate intelligent anger that has a desire to challenge and educate it shines like a lighthouse in a sea of bland soundbites and infantile posturing. Sometimes (unlike me),  having a fucking point actually matters.

Which leads us somewhat inelegantly and long-windedly to our latest track of the day ‘I Feel It All’  from Malmö’s  Arre! Arre!  It’s a tune that reminds us of how energising punk, in the right hands, can still be.  Incendiary guitars swirl like a swarm of agitated wasps allied to vocals which sound simultaneously pissed off but fuelled by a desire to change and inspire.   It crackles with positive energy from a band who take their name from a Swedish podcast that recounts the stories of influential female and transgender figures.

“We want to encourage people to organise themselves and fight back,” says Katja from the band. “There was always a feminist message in our lyrics. Now, they’re more broadly political. We’re not just trying to say “Everything’s shit, life sucks,” – we’re trying to be positive, trying to educate people about these amazing women and transgender people, and showing that there is a way to rewrite history.

Singer-guitarist Anna Palmer adds “People sometimes say that the older you get, the less political you become It feels to us like the opposite”

Taken from Arre! Arre!’s new LP Tell Me All About Them, due March 15 via PNKSLM Recordings on vinyl & digital. Pre-order at www.PNKSLM.com/store