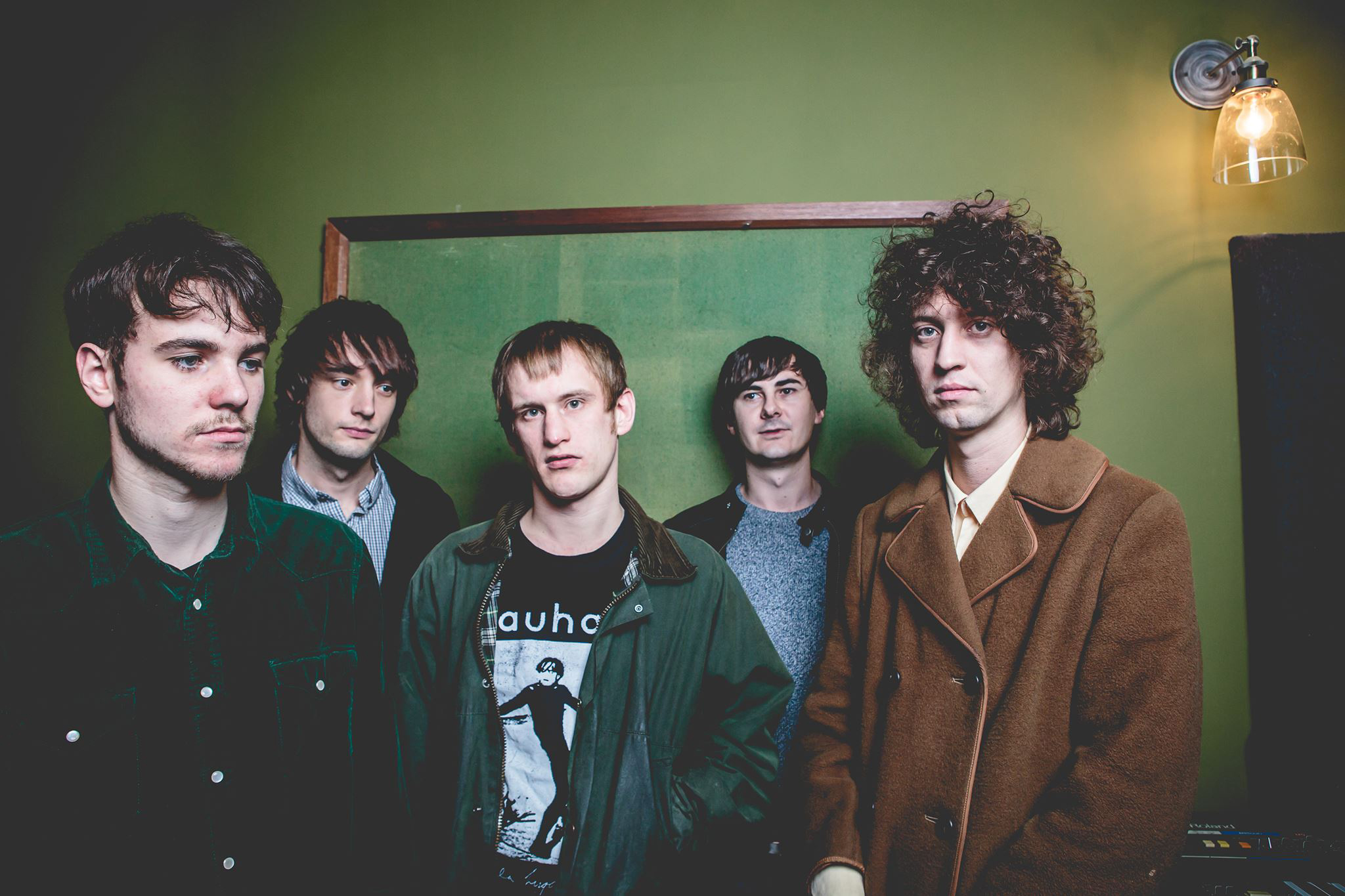 One of our top tips for 2015 Leeds AUTOBAHN are back with a typically dark offering, a twisted compelling majestic new tune in the shape of ‘Immaterial Man’.  It’s from their forthcoming debut album Dissemble and has all the thrilling menace that is rapidly becoming associated with the band. They say they write about their a jaded version of their own reality that “Dissemble is a twisted romantic view of how AUTOBAHN think: don’t take life too seriously.” A strange statement, perhaps given that AUTOBAHN do give off the air of a band who have the motto ‘Rightly looked at there is no laughable thing under the sun’ tattooed across their hearts. However the beauty of AUTOBAHN’S music, is that within the swirling agitated maelstrom of brooding introspection, there’s a dark glamour, a sense of hope, and a tangible sense of purpose driven perhaps by a desire to push the darkness away. 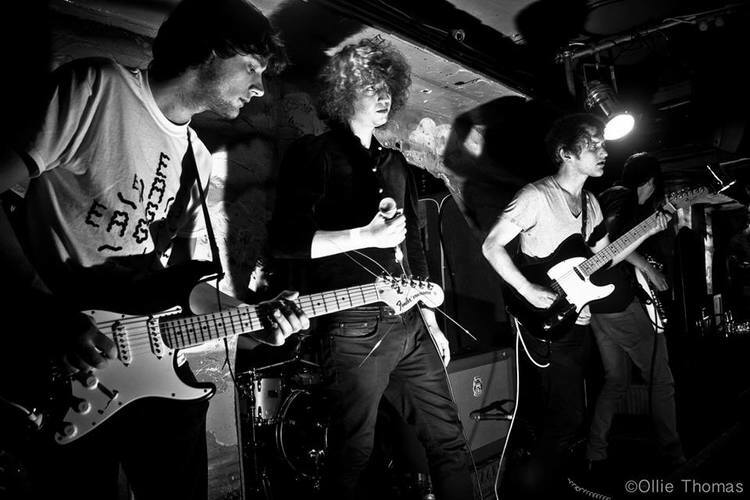