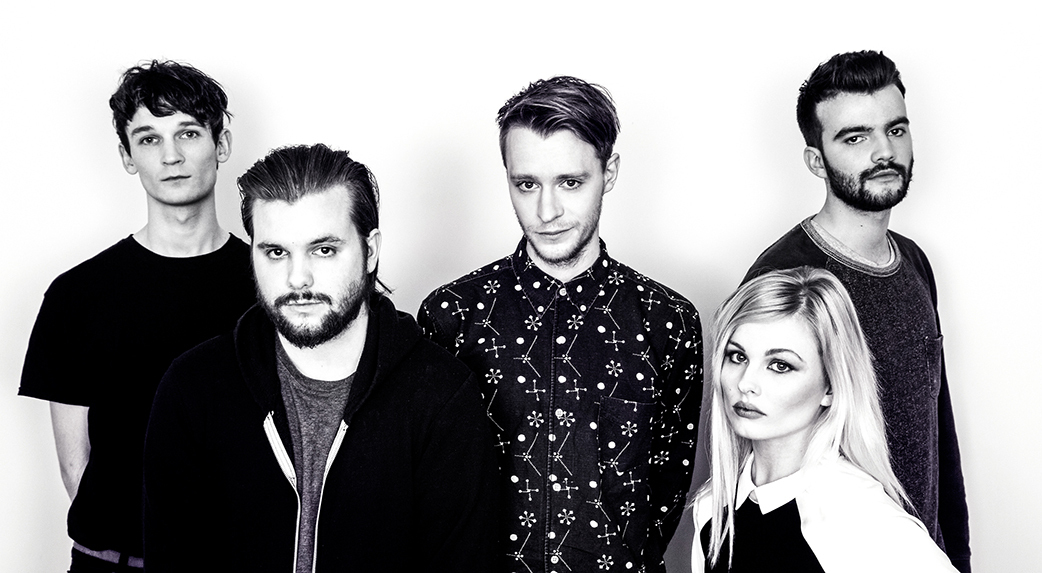 Sheffield five-piece Blessa and our top tip for 2014 follow up their debut single ‘Between Times’ with details of their forthcoming debut EP ‘Love Is An Evol Word’ which is due out on 23rd June via their own label Carmel Records in conjunction with Generator. The lead track ‘Unfurl’, which actually first appeared in 2011 is like a warm embrace, it’s an old favourite which has been re-recorded, lovingly polished and smoothly finessed. ‘Unfurl’  juxtaposes gently shimmering guitars with singer Olivia Neller’s lush dreamy sonorous vocals that drip with yearning emotion.

The EP apparently portrays “an unstable and flawed notion of love in an age of detachment and false realities.”  You can read our 2013 interview with the band HERE 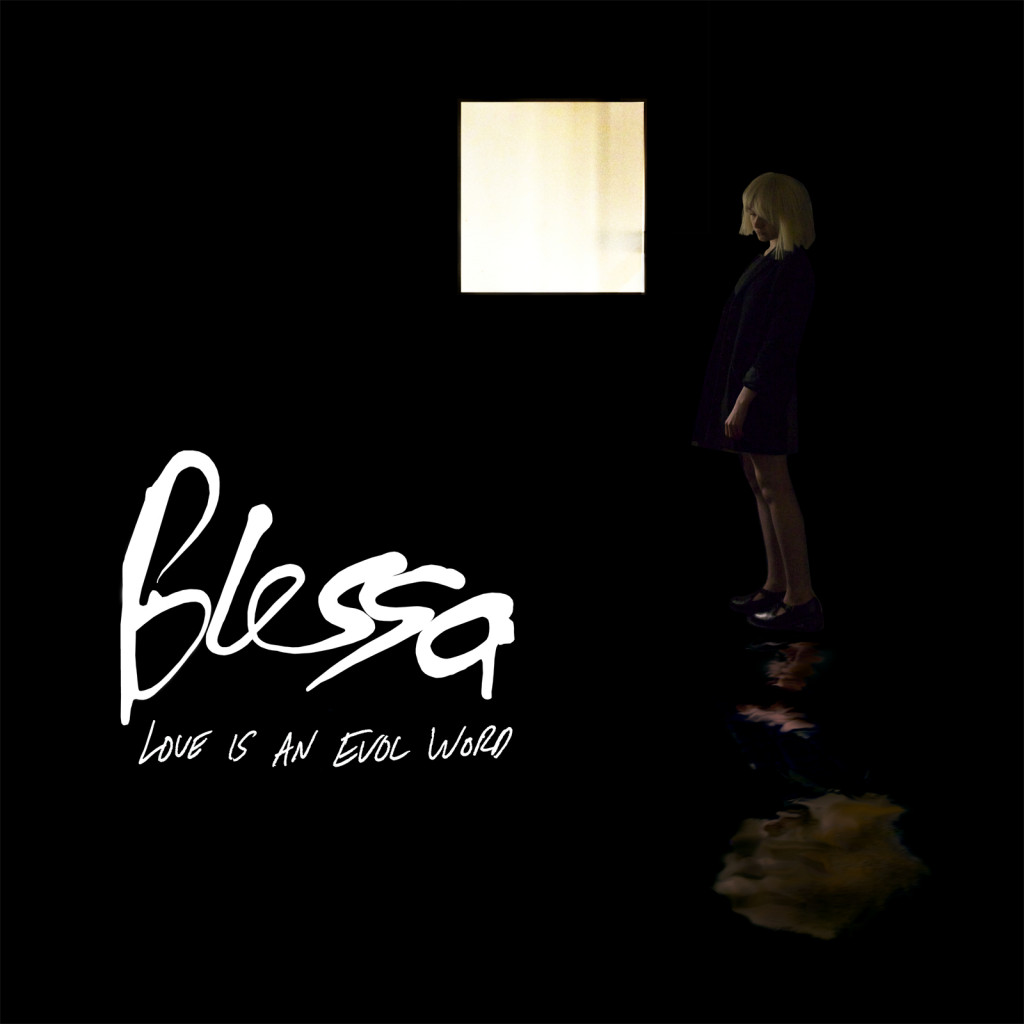