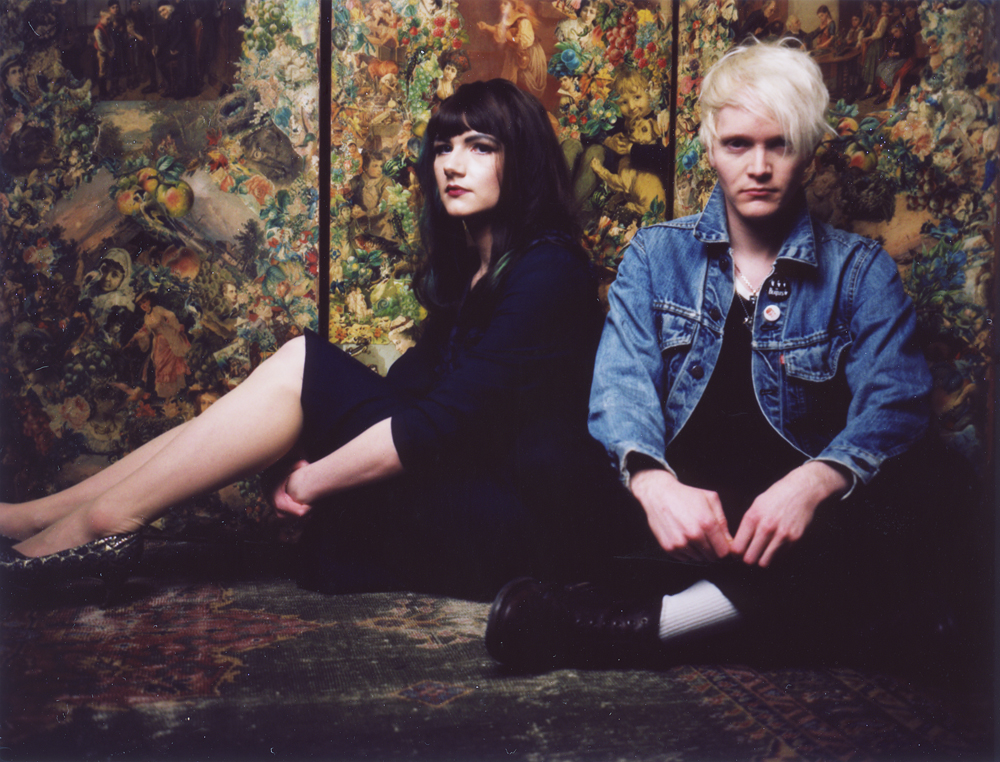 UK electronic duo Curxes return with a brand new and rather fabulous song available as a free download entitled ‘Further Still.’  We’ve previously described their haunting, cybertronic blitzkrieg electro-sextro-pop as something that resembles M.R. James scripting ‘Bladrunner- the Musical’, but this track shows a more reflective gentle side.

Gone are jarring metallic bolts of sonic thunder, replaced by a slow building undulating torch song suffused with a sense of doomed grandeur and faded glamour.  It features an incredible vocal from lead singer Roberta Fidora, who proves yet again, she has empire-razing pipes.  She describes the song as being inspired by ‘a missing presence and an infinite loop of sleep”.

Curxes are set for a busy 2013 and in a great move for music, but a bad move for spelling have already remixed Chvrches forthcoming single ‘Recover’ as well as recording a clutch of their own new material.