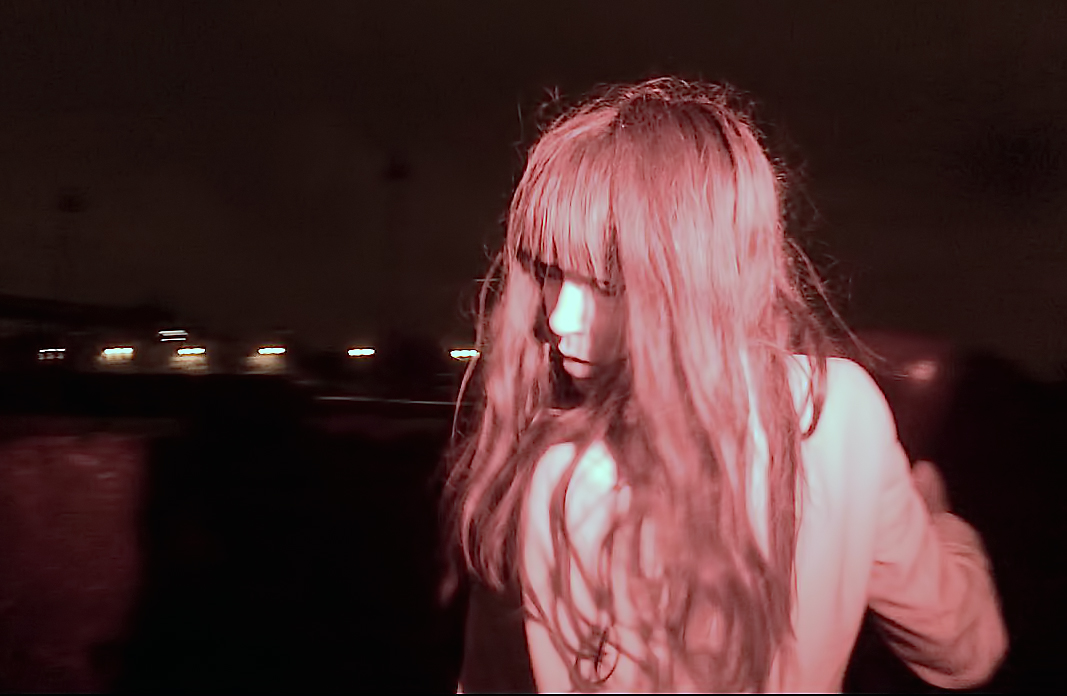 We love Findlay, she was one of our tips for big things at the end of 2013, and if anybody caught her live set at Glastonbury last year, you’d have to be a near clinical cretin not to get why we rate her so highly. She’s back with a new song before she hunkers down to resume work on her debut album. ‘Electric Bones’ does sound rawer and rockier with her twin pronged guitarist set up when played live than this studio version. That’s not to say we aren’t impressed with said  recorded version, it’s just a little ‘synthier’ than we are used to. But it’s another slinky neon lit curb crawl of a track, a bewitching fusion of tribal beats, indie and pop, and once again highlights her powerhouse bluesy soul tinged vocals. It even has a soundbite from Oliver Reed on playing a villain –  ‘Don’t blink, you don’t see a cobra blink.’  And we’ve said it before, but you really need to catch her live as she’s proper ace and quite a bit more than ‘just a girl with a microphone’

You can read our 2013 natter with Natalie here