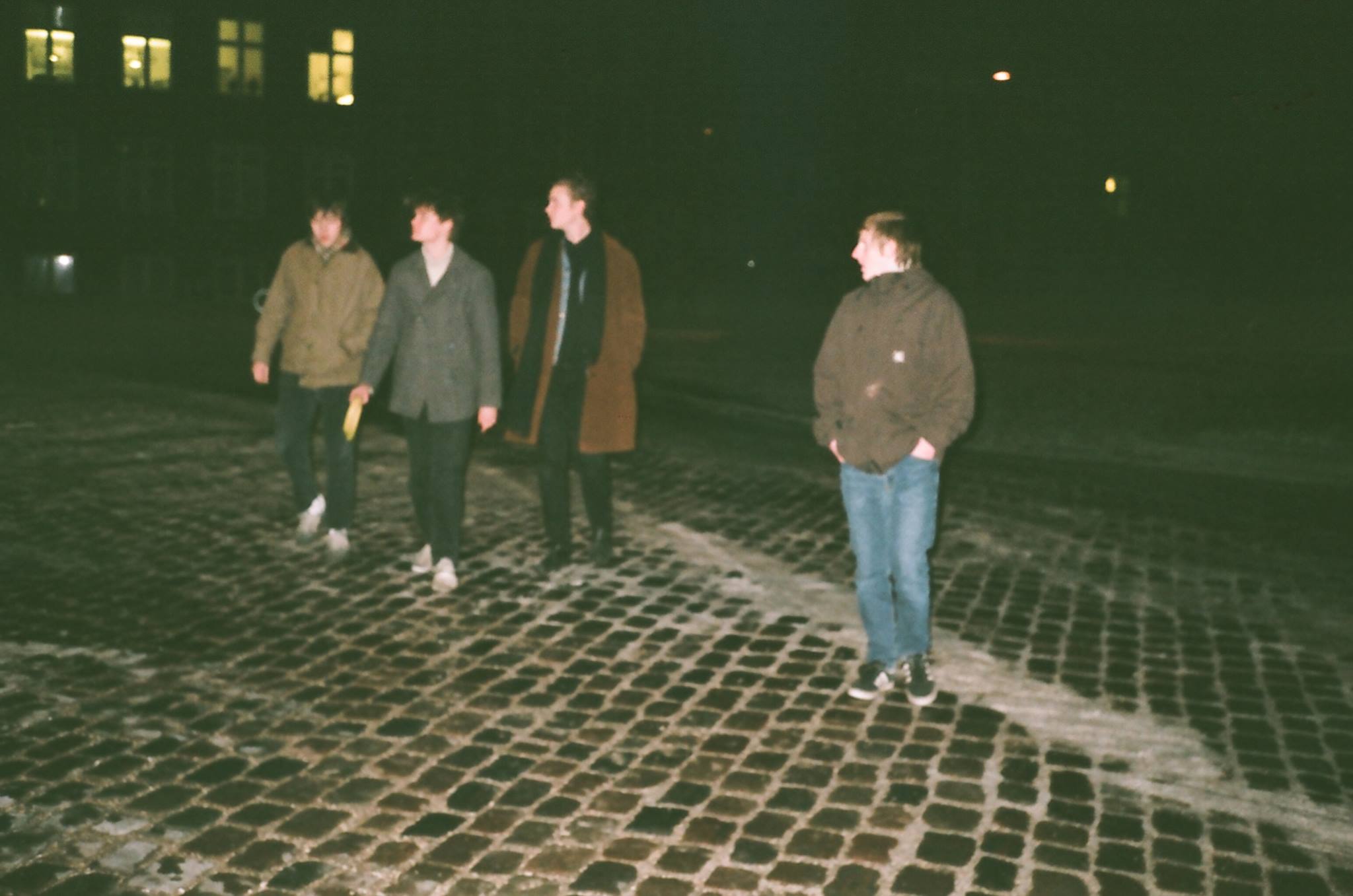 The first time we heard this track we thought, ey up!  It has the ennui of The Pastels  blended with the quirky lo- tech of the Silicon Teens and perhaps even a whiff of the fey shambling psychedelia of the TV Personalities.  In fact it sounds exactly like the sort of thing we used to listen to late at night tucked up in bed with our tranny (for clarity that’s a transistor radio, not a cross dresser) on John Peel’s show.  These were often performed by a collective of despondent disenfranchised whey faced teens, possibly from Halifax.  They were bored, so bored it often seemed they had to make an almost Herculean effort to summon up all their energy to actually sing such was their state of near terminal tedium.  Some sounded like they were about to lapse into a coma, some sounded like they already had!  However, Gäy are not from the UK, nor are they comatose they in fact are a four-piece from Grenå, a small town in Denmark.  Nevertheless, they too were bored.

These jaded teens were inspired by the beautiful desolation of their hometown and recorded the insanely catchy ‘Blue Blue Heart’ without hope or indeed expectation that it would ever see the light of day.  They were wrong, sounding like one of Steve Lamaqu’s classic lost 45’s ‘Blue Blue Heart’ can be found digitally now and will be released on 7”on 3rd March via ZOO Music … which proves, joking aside that boredom is good for the soul.

In a world where stimulation is but a mouse click away and where we are encouraged to work for victory and work longer, harder faster for less in mythical Orwellian global race boredom can be a genuine catalyst for experimentation and kick-start creativity.

Memo to Mr Cameron it’s not all about GDP you vapid cockwomble!

You can be pre-order the 7” below