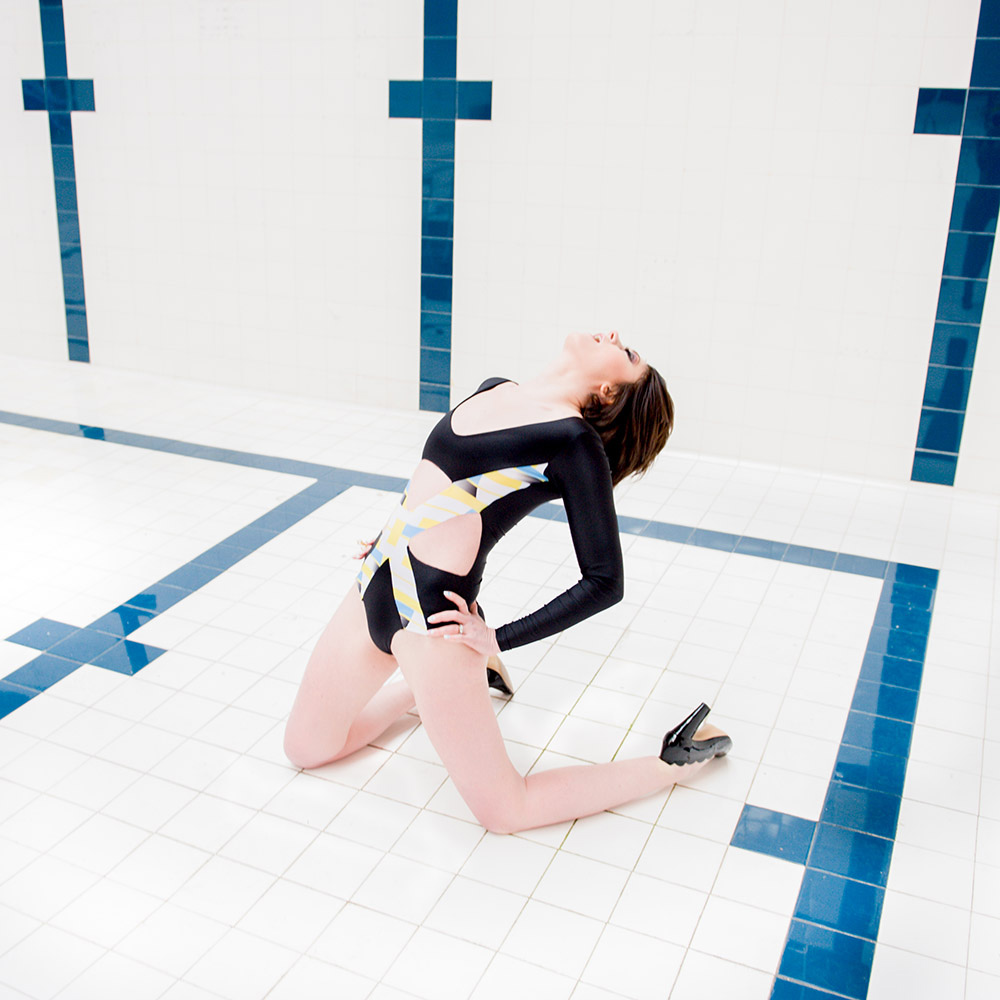 ‘Wolves’ is the first new tune to emerge from (Helen) Marine’s second solo album, which is due for release at some point in 2015.  Her critically acclaimed debut album ‘Crystal World’ demonstrated her ability to write songs of depth and honesty, to shed the entrancing beauty of her imperious Ladytron personae and reveal a more vulnerable, human side.  It was an album that dwelt on the themes of personal change, heartbreak, loss, and ultimately liberation.  ‘Wolves’ too is about change about new beginnings imbued with a sense of hope, excitement, and optimism.

If you follow Helen on twitter you’ll know her to be a proud Scot and a strong and eloquent advocate for Scottish independence and she says of the song ‘“Scotland is on a high right now…  I wanted to capture that feeling of ‘what if’, and the thought of people uniting to create change, and the potential that has.”

Call us selfish our only worry is if Scotland does vote ‘yes’ (and who can blame them given the ruling elite’s patronising arrogance and indifference toward anything North of Watford Gap) does this mean we’ll have to pay import tax on Marnie’s CD’s?

‘Wolves’ is that rare beast, an electro-pop song with a political message that you can actually dance to. 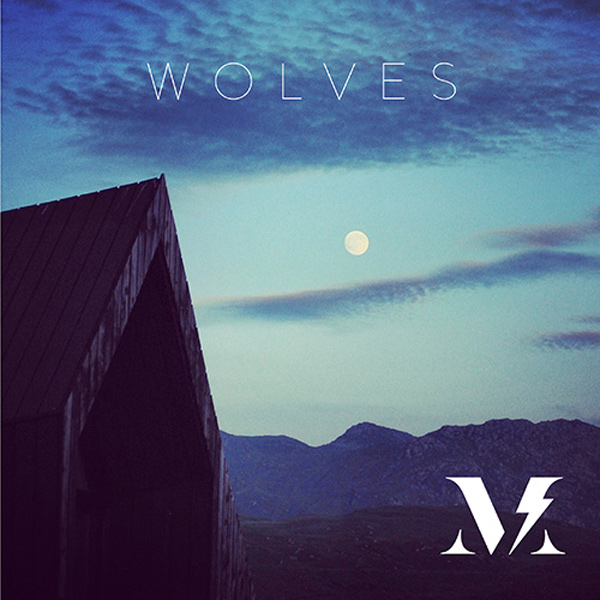