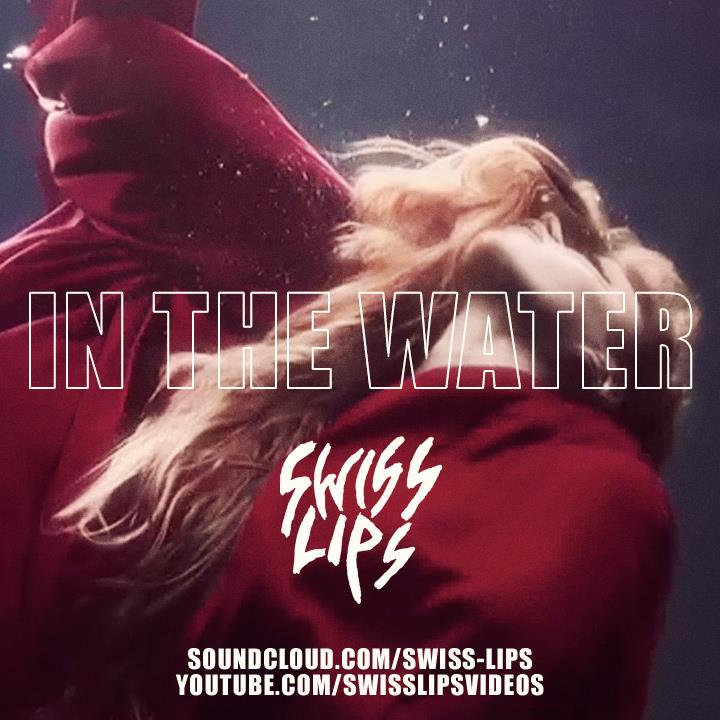 Swiss Lips are back!  Yup those lads from Manchester with the rather rude name, who describe themselves as “Pop sorcerers, going straight to hell”  and who we’d previously described as having “more hooks than Abu Hamza at a pirate convention, and indeed more hooks than New Order’s former bassist at a family reunion in a hall of mirrors” return with their pop guns blazing!  ‘In the Water’  cements their reputation as talented purveyors of some of the most danceable pop you’re likely to hear this year.  Taking the artful electro beats of Passion Pit, the grooves of Michael Jackson and the filthy, salacious spirit of Prince, Swiss Lips look set to give the bloated, almost lifeless carcass of pop music some serious de-fibrillation, proving it’s not yet quite dead ‘In The Water.”

Read our interview with them HERE, it’s fanny-tastic