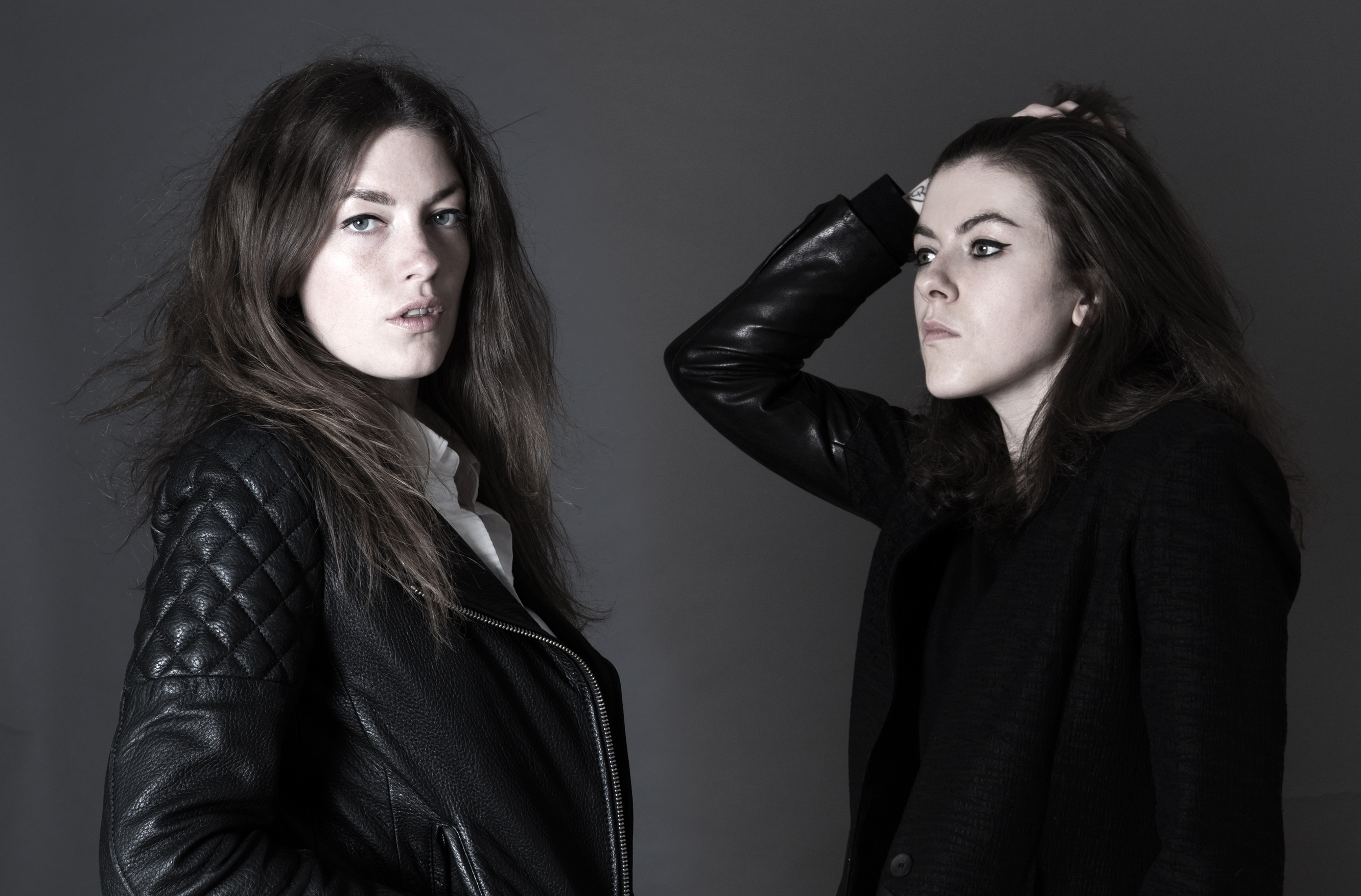 Despite the digital revolution there are still record labels out there, you instinctively trust whose name has become synonymous with quality and who genuinely strive to unearth exciting new talent.  So the news that Bella Union Records are to release the fantastic 2:54 ‘s second album is welcome news indeed. And let’s face it the news has been ghastly of late so is it any wonder we seek refuge in music ?

2:54 are based around the formidable creative talents of sisters Hannah and Colette Thurlow and have revealed a new track as a taster from their forthcoming album, the follow up to their masterful, critically acclaimed 2012 debut  …..and it bodes well.  ‘Orion’ is a perfect example of the bands windswept, cinematic blend of ghostly shoegaze and understated grunge tinged psychedelia. The visual ( because it’s not really a video as such) perfectly encapsulates the dark portentous nature of 2:54’s sound, …like the presage to a great storm… the rumble of distant thunder… shafts of light flickering behind the darkness…y’know, that sort of thing ;)