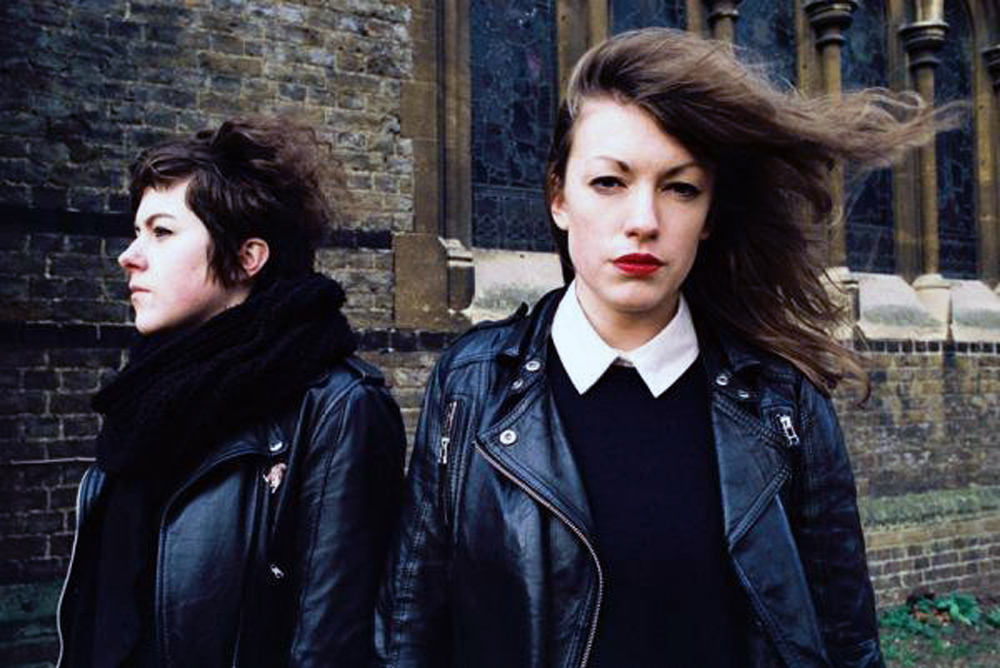 This is just so f***ing great!! If Warpaint and Curve collided in some sort of musical wormhole, 2:54 may well have been the result. Formed by  sisters Hannah and Colette Thurlow 2:54, make the sort of swirling celestial noise noir we at The VPME simply adore. Their latest release “You’re Early” is a seductive, brooding, sinister number and adroitly demonstrates why, in a perfect world 2:54 should be positively Brobdingnagian. Alas the world is not perfect, but we are rapidly coming to the conclusion that 2:54 are.

Their self titled  début album entitled, somewhat surprisingly, “2:54”  is due for release in May, the track-listing is below

Catch ’em on tour in April