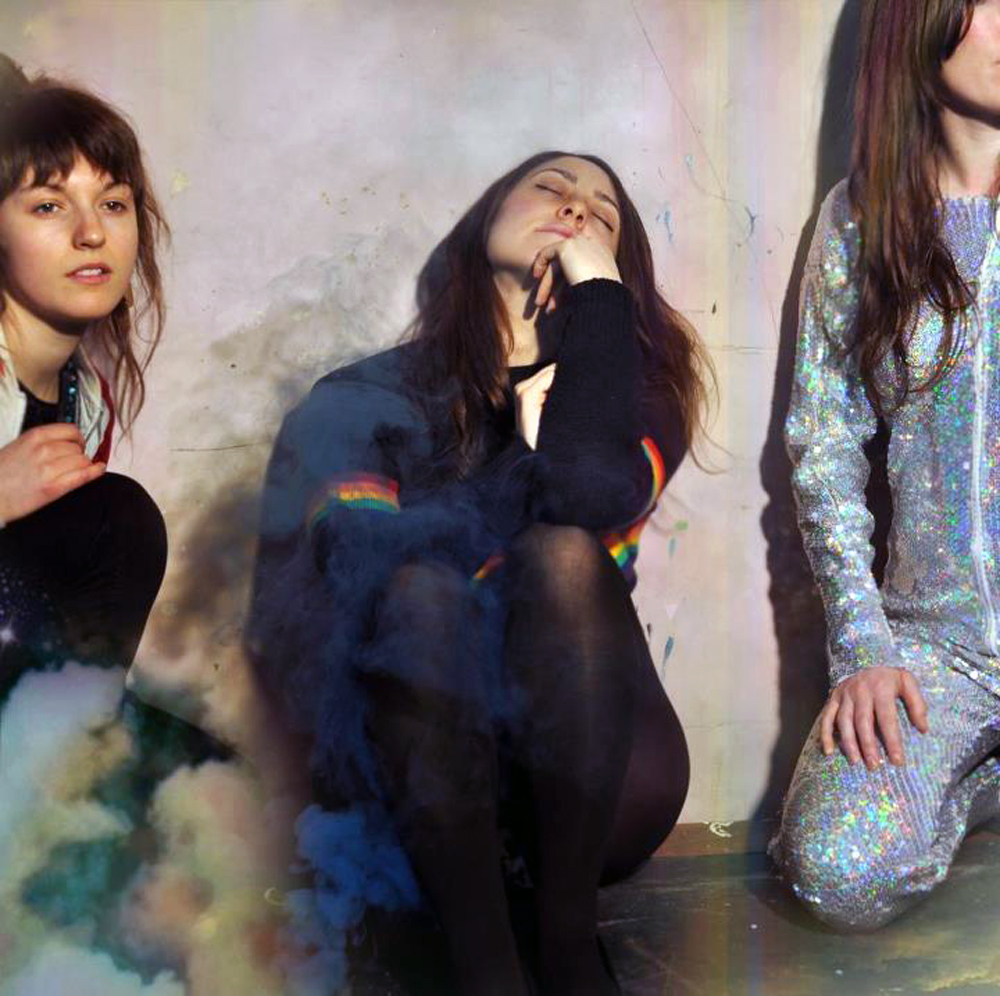 Liverpool based trio Stealing Sheep are set to conquer the world (well some of it) with their blend of wonky, surreal, choral pastoral folk . Throw in a touch of psychedelia and their infectious, exuberant melodies have been scientifically proven to boost serotonin levels, so much so in fact that the  rumour is they even made Morrissey smile, once.  “Shut Eye” is the first single to be taken from their  forthcoming début album “Into The Diamond Sun” released in August on Heavenly Recordings. We also love the fact that on Soundcloud they have tagged the genre simply as “nice,” which is true, but is perhaps a little modest ?  Therefore if  Stealing Sheep won’t blow their own trumpet, allow us to step in with puckered lips and  suggest that surely it should be tagged  “rather fucking wonderful.”

you can also watch the video below.