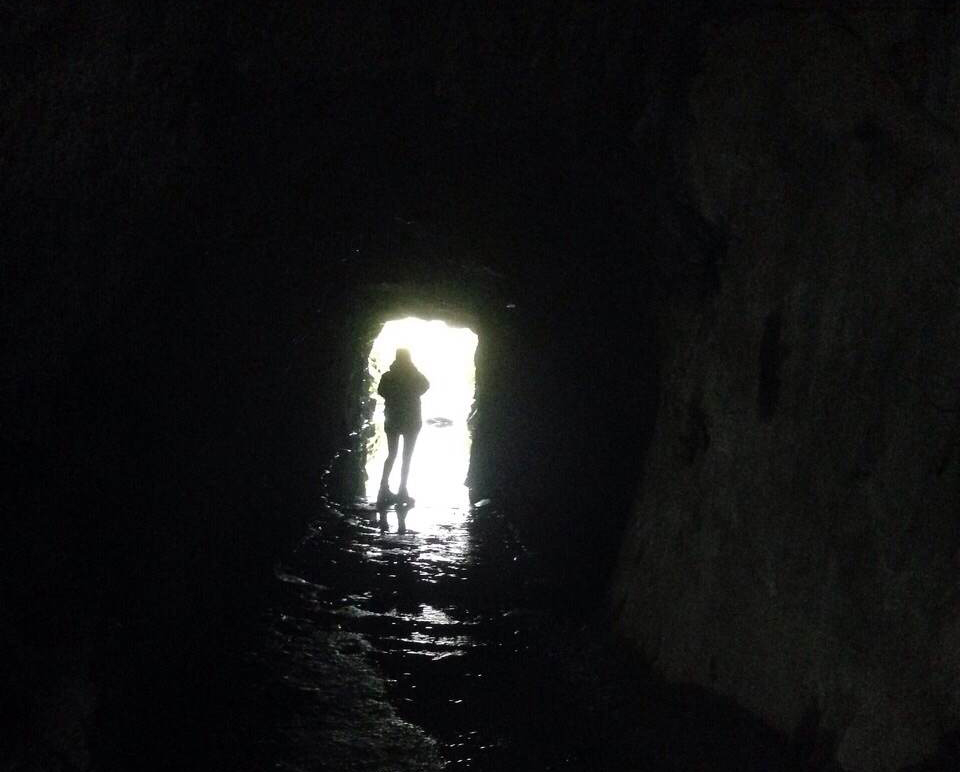 There’s a common misconception that Christmas music is by definition redolent of cheese, horribly and relentlessly upbeat, but the truth is some of the best Christmas songs and carols are bittersweet, bleakly beautiful elegiac hymns to regret and longing . ‘In The Bleak Midwinter’ a carol based on a poem by the English poet Christina Rossetti, has been covered countless times, but has it ever been recorded in a cave before ? That’s what hotly tipped experimental pop duo Acre Tarn have done, which perhaps is not that surprising given the fact that their work is heavily inspired by nature.  Here’s what they had to say.

“Every one searches for an essence of something that can turn the ordinary into the unique, that transforms the mundane into an atmosphere that almost can’t be put into direct translation.. The discovery and use of cave recording was something I’d been interested in since a childhood friend took me there on a cold misty afternoon, after discovering this sound I couldn’t forget it. Every hint of the place sings winter… Cold, dripping silent and green hues of moss, echoed footprints, the loneliest sound that perfectly encapsulates winter and it’s meaning to so many people. Not just a time of hope and joy but also melancholy, silent carols and nostalgia.. Yearning. I wanted to record a version of a hymn I learnt as a child, in a place that would capture what sounds to me, like winter. This was the perfect place to adventure to, and time and time again I’ll continue to seek out more secret (and not so secret) nooks and holes to add to the musical soundscape. The outdoors contributes so heavily to the music, and I feel that the two cannot get enough of each other.”

It’s hauntingly beautiful and left us wondering – is this what it might sound like if we were to go potholing with Elizabeth Fraser ? 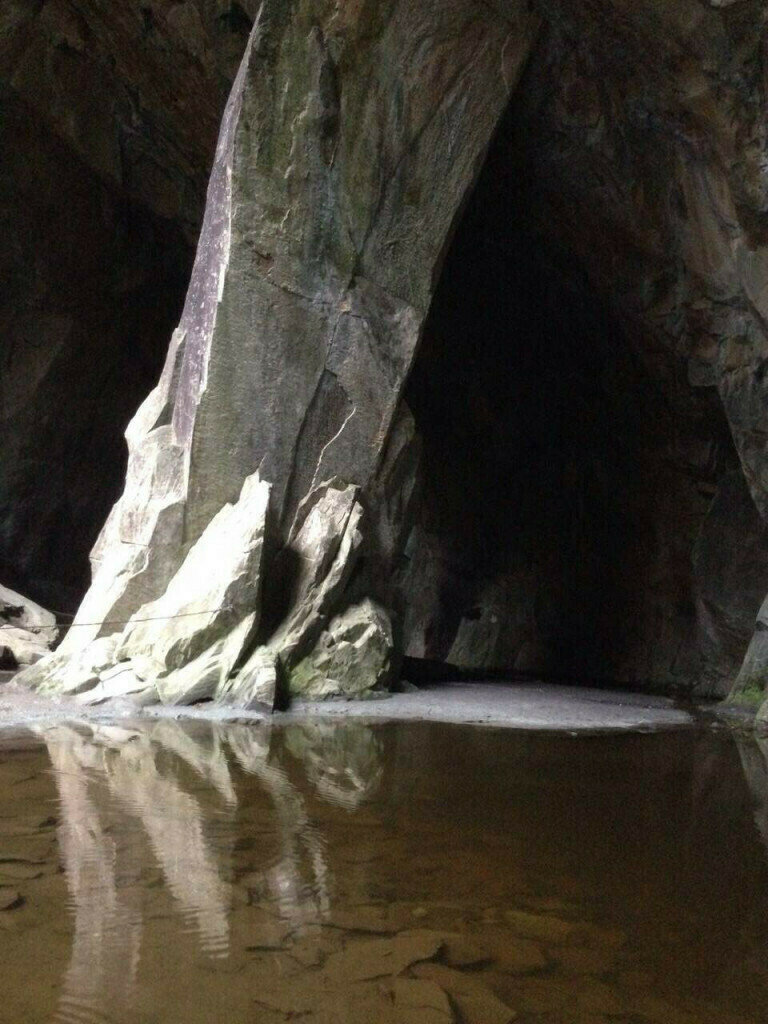