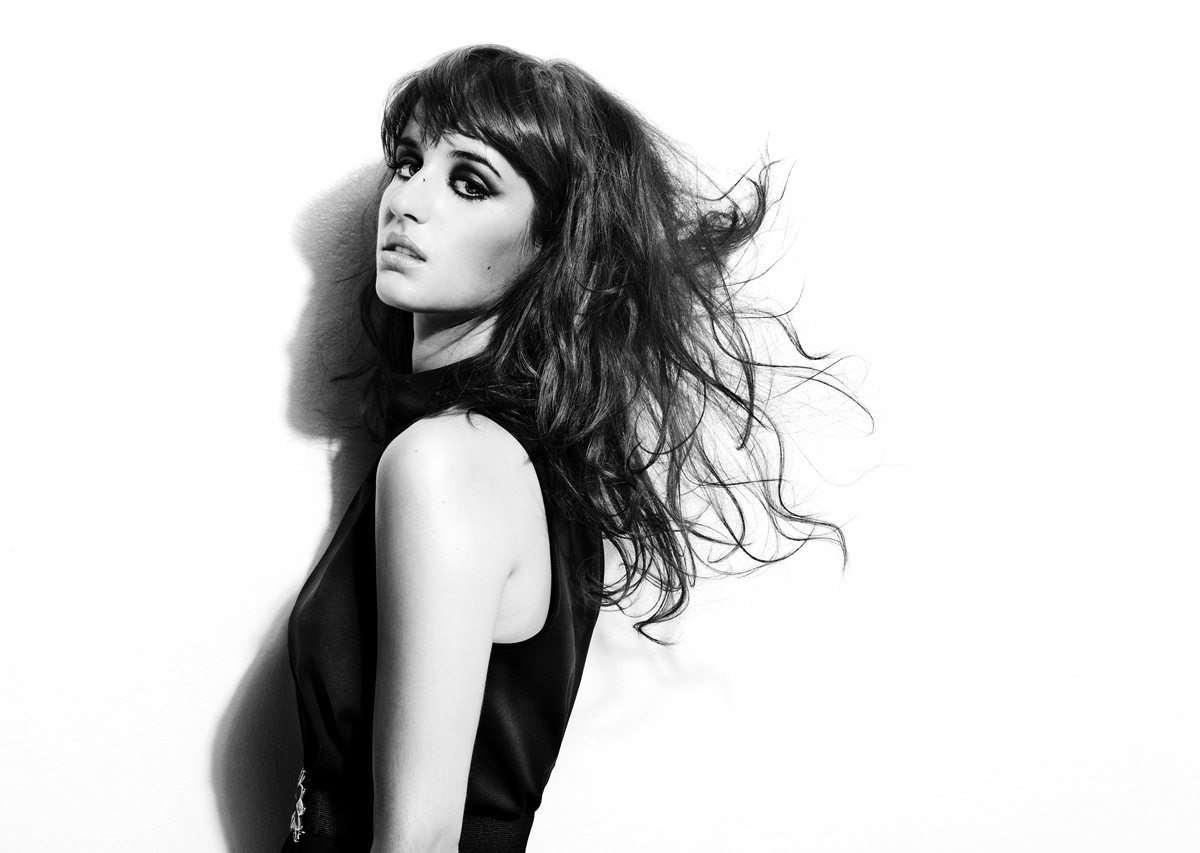 After a young  singer based in Australia contacted us with regard to her music, we duly listened and when we’d stop shedding tears of joy and picked our jaw up off the floor, we thought “woaah, this is a young  lady who’s going to be massive!” Adriana Tegova is only 21 but she’s blessed with a stunningly versatile, rich and emotive voice that could make angels weep, ranging from wistfully seductive to the sort of controlled power that could level sky scrapers. In fact she may have the best pipes we’ve heard in a very long time ! Seriously, if her voice doesn’t induce your ears to quiver with joy then we can only assume you’re Vincent Van Gogh.

She’s currently working with renowned producer Lasse Mårtén (Lykke Li, Niki & The Dove, Johnossi, Peter Bjorn & John) who, on the strength of a few demos she’d sent him flew her to Stockholm to work on a début album, which promises to herald a new star blazing across the musical firmament. We asked her to introduce herself

AT: Hello, my name is Adriana Tegova and I am a singer songwriter from sunny Perth, Western Australia. I wrote my first song when I was eight, I can remember I would always come up with melodies in my head, then record them over my parents’ cassette tapes. I only  started to really sink my teeth into song writing and singing when I joined my first ‘real’ band at 17.

VP: How would you describe your music ?

AT: My music is a mixture of dark, light, ugly and pretty. I’ve always been a fan of mixing extremes. I’m very much into big vocals, big drums, hip hop/rnb beats but at the same time I like minimalism too, so I’m a bit all over the place  :) I guess I don’t like being constricted to one genre. Perth has a big hardcore & alt rock scene, which I spent many years surrounded by. Even though my own album won’t sound anything like that, it definitely influenced me and I will take the energy of those bands and put something of  it into my own work. I’m a big fan of Omar Rodriguez Lopez from The Mars Volta and his unconventional approach to music. I’m also drawn to big voices and voices that carry a lot of soul & emotion like Lauryn Hill.

AT: The album is coming along great thanks!  I’m flying back over to Stockholm to work with Lasse Marten to finish it. I’ll know when it’s ready, no firm release date as yet, watch this space!

8 thoughts on “Track Of The Day – Adriana Tegova – “Heaven””