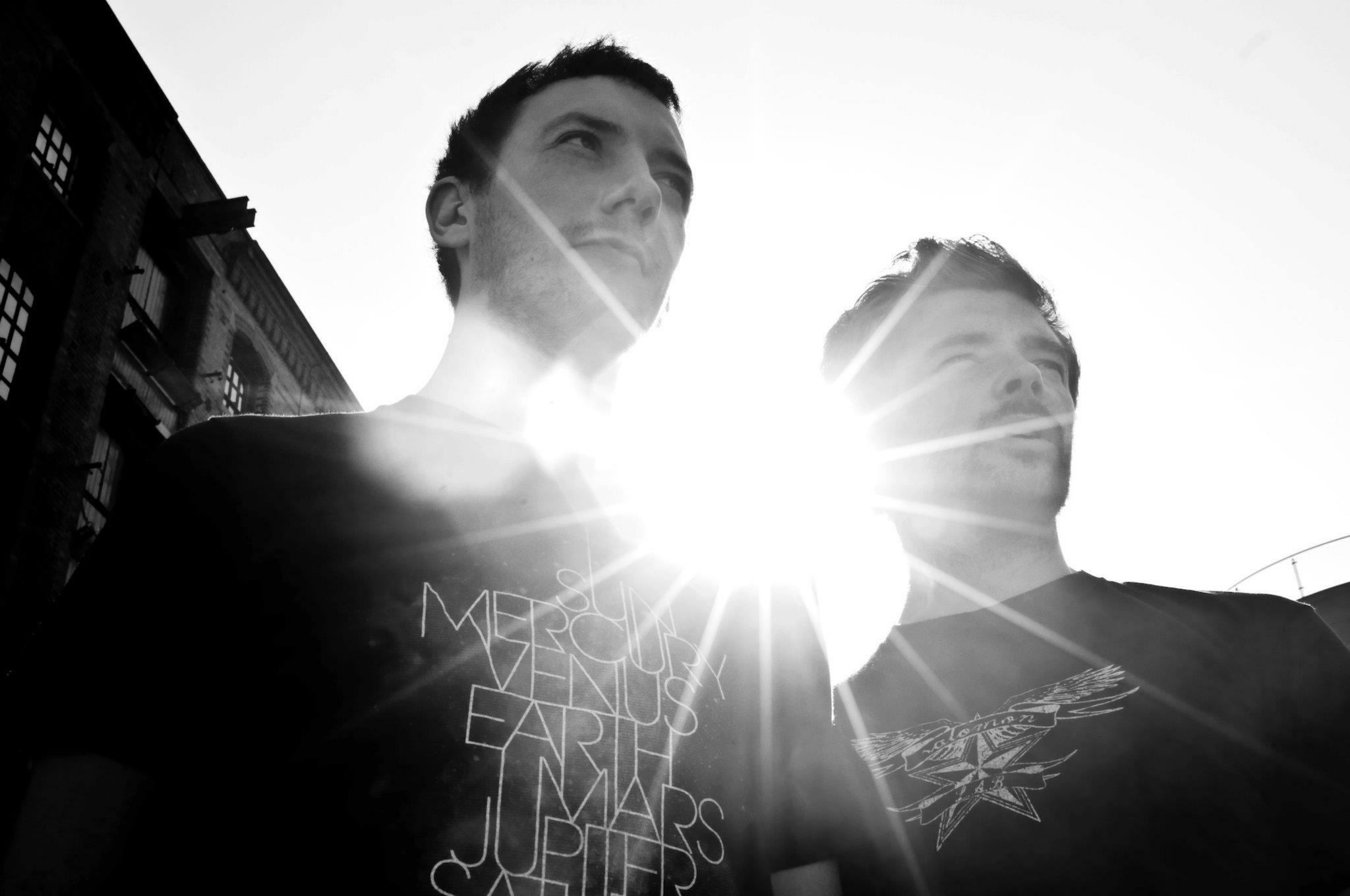 AELIUS is the name of Caesar Publius Aelius Traianus Hadrianus Buccellanus Augustus, or Hadrian to you and I. It’s a pretty apt name for electro-duo Martin Roberts and Lee Tyler to have adopted as their collective musical moniker as they too, like Hadrian of yore, are adept at building huge walls. However unlike the Roman Emperor,  AELIUS (the band) use the medium of sound to construct their walls, which is handy given that we are a music blog and not ‘The Masonary’ Magazine’.

Their latest offering  ‘Echoes‘  begins as gently reflective almost ghostly lament before detonating to create a maelstrom of crashing guitars, swirling synths and explosive drumming.  Think Sigur Rós meets M83 with a perhaps even a slight hint of MBV to give you an idea of the sort of magisterial beauty AELIUS are capable of.  So why not pop on a pair of headphones in order to seek refuge from the skull crushing drudgery of Cameron’s fucking ludicrous Orwellian ‘global race’ and lose yourself for a few minutes in the epic splendour that is ‘Echoes.’