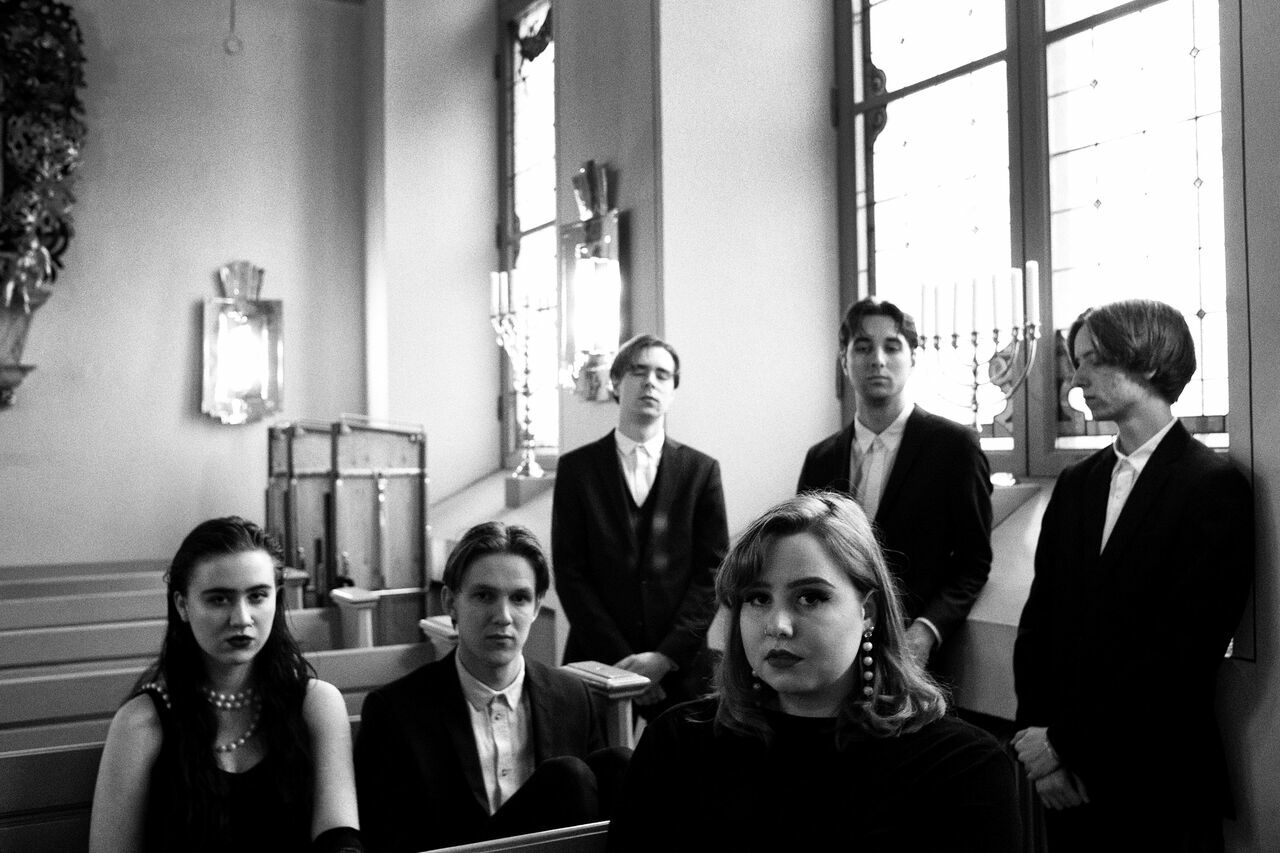 Gothenburg band Agent Blå  (Agent Blue) are back with a new album ‘Morning Thoughts’ the follow up to 2018’s beautiful ‘Medium Rare’ EP.  ‘Child’s Play’ the first track from said album shows they’ve lost none of the shimmering iridescent beauty that we loved when we first discovered them.

Formed while they were teenagers, Agent blå were apparently signed after their first gig they released their self-titled debut album in 2017.

‘Child’s Play’ finds singer Emelie Alatalo dialling up her vocals from a lachrymose wistful murmur to one fuelled by a degree of antagonism, perhaps not surprising given the song is about feelings of teenage disappointment directed at their parents. It was ever thus.