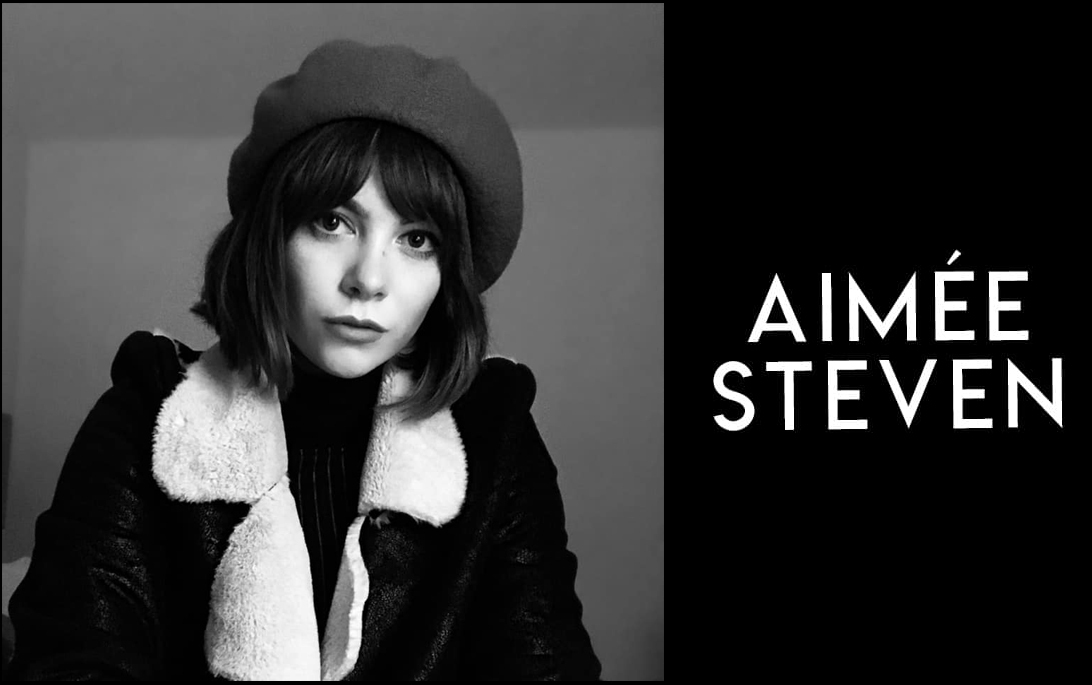 Liverpool newcomer Aimée Steven‘s debut single My Name arrived with little fanfare and no big PR campaign to back her up. However, it’s way better than 80% of the bigger releases that have landed in our inbox over the past week. To be honest, there’s not a huge amount of info online other than that she describes her music as “red beret pop.”  Mind you sometimes it can be a bit a barrier to getting heard if artists don’t have bios on their social media – as bloggers/journos/DJ’s are lazy/ pushed for time/ up their own arse/like to be spoon fed (delete where applicable) and may simply move on to an artist who has more fullsome biography online. And as such, they may miss out on a great track, like this one.  On a semi-serious note though this excellent article by our friend Tom Robinson explains why bios are actually important when promoting yourself out in the big wide world –  Read it here – https://freshonthenet.co.uk/biogs/

‘My Name’ is a highly impressive debut and demonstrates the huge potential Aimée has. Crunchy grunge guitars drive the song forward but its Aimee’s vocals that really grab the attention, timeless, soaring and also imbued with an edginess that has a vague echo of ‘Rid Of Me’ era PJ Harvey.  It’s an exceptional debut and suggests she’s an artist to keep your ears out for (or “ear” in Van Gogh’s case) in the coming months