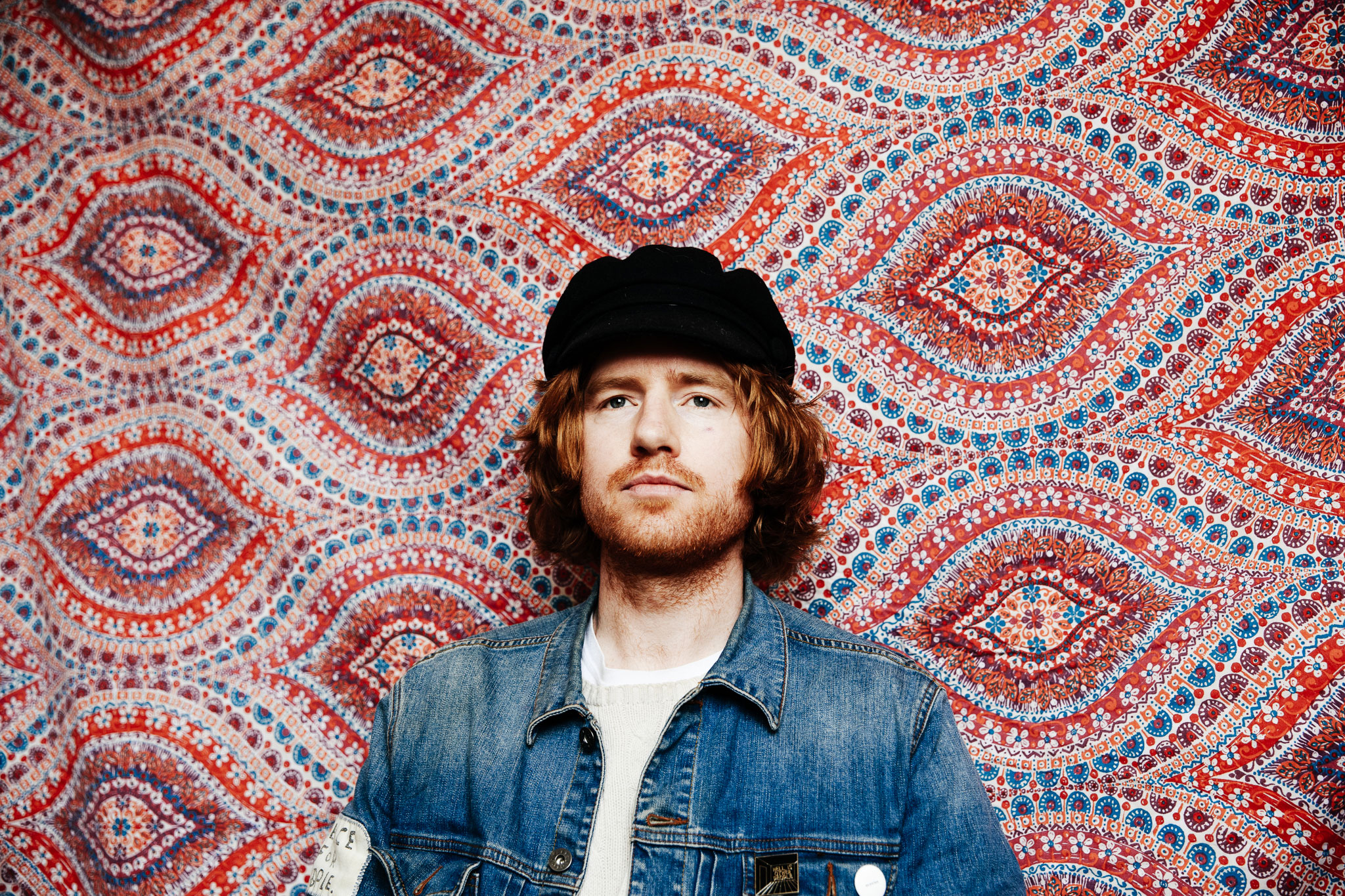 Ali Horn returns with a brand new single ‘ Modern Voodoo’  which takes at aim at the shallow nature of social media and how online “connections” seem more important than actual real-life relationships. This is a self-made noose and our very own ‘Modern Voodoo’

There’s a tendency locally to label Alis work as “psych pop.”  And if such a thing exists then that may well be the case, yet if Ali was based in any other city rather than Liverpool we’re not sure the psych-pop tag would be quite so readily applied.   However, rather than get hooked up on genre tagging we’ve tended to view Ali’s previous work through the “this is fucking incredible songwriting” lens.  There’s a timeless quality and a fluidity that really perhaps shouldn’t be attributed to, or boxed into a corner by, any particular genre, but as is the case here, ultimately great music transcends genre.

There’s always been warmth, depth, intelligence wit and empathy in his solo work and ‘Modern Voodoo’ is all that and more.  And this is just the tip of the iceberg as we’ve been lucky enough to hear more of Ali’s demos and we can safely say that he is a genuine star in waiting. In an ideal world, he would already be on the lips of every so-called “tastemaker” in the country. However, one look at the current incumbent in the White House tells all we need to know about a fair and just world.

‘Modern Voodoo’ also proves you can shine a light on the problematic nature of modern life without gurning and ranting like a tuneless constipated gnome ala Jason Williamson. Sometimes subtly and of course remembering to write an actual tune is the best approach. Suffice to say we doubt if Ali is about to become an ‘insta influencer’ or ‘vlogger’ anytime soon as he says – ” I think people (including myself) have forgotten what life is really about. We’ve force-fed consumer fetishism and the full brightness glare of a phone screen has replaced real eye contact. I’m disgusted by it and I’m part of it. That’s Modern Voodoo. BUT… There’s a way out.’