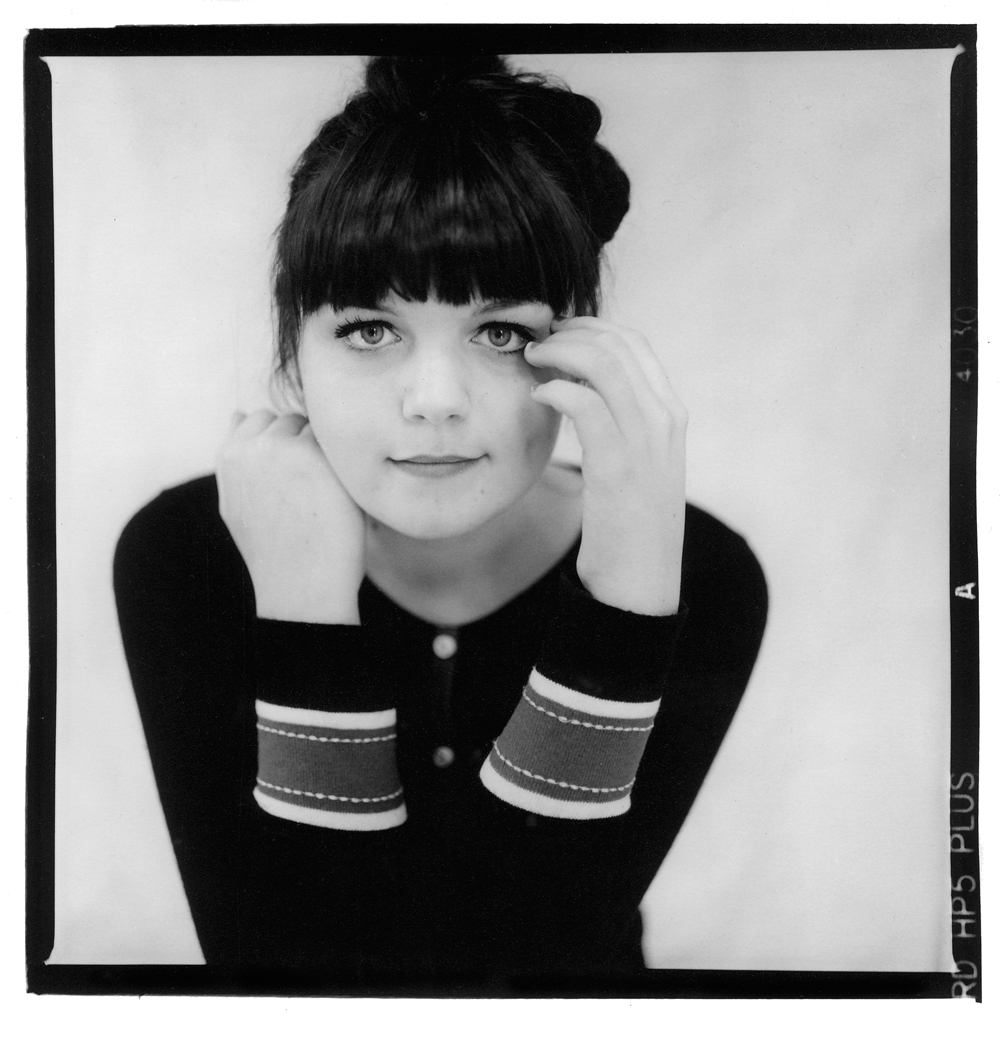 Alice Jemima is an 18 year old singer songwriter from Newton Abbot, Devon whose songs convey an easy charm and demonstrate a well schooled ear for melodious, delicate, understated pop. There’s a youthful, innocent joy to many of her tunes, but let’s not confuse innocence with naivety, for her lyrics reveal she’s young lady with her head firmly screwed on. She’s been played on BBC 6 music, Radio 1 and BBC Introducing and has been picking up fans via the blogosphere  with the same regularity as those infamous Imelda Marcos “shoe hunts” of yore ( Nods to Flying With Anna and Breaking More Waves )

So instead of one track we thought we’d cheat and post three to give an indication of the varied tunes Alice has recorded thus far!