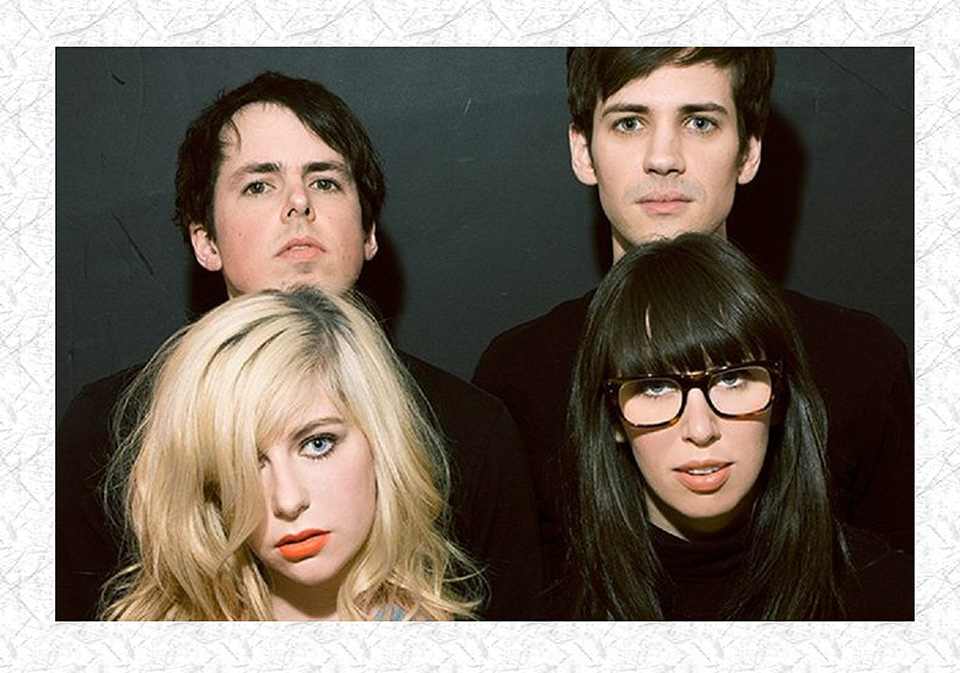 In the wake of impressive performances at SXSW and The Great Escape Canadian quintet Alvvays are set to release their self-titled debut album in the UK via Transgressive Records on 21st July 2014 .

Our track of the day ‘Archie, Marry Me’ from said album may have already drawn comparisons to bands such as Camera Obscura, but in reality this tune probably has more in common with the satisfying crunch pop of another young Scottish band Honeyblood.  Alvvays stay the right side of cute mixing soaring guitars with singer Molly Rankin’s beautiful peel of bells vocals whilst their lyrics reveal a wry wistful sense of humour. It is without doubt as perfect an example of the bittersweet love song as you’re likely to hear should you live to be 190 and adroitly captures the sweet ache and hormone raging rush of first love.

Whilst ‘Archie, Marry Me’ is unquestionably a thing of radiance and beauty apparently the Chad VanGaalen produced debut album’s sun spangled melodies mask darker themes. For beneath the gorgeous sugar frosted refrains Alvvays explore topics such as drunkenness, death and defeat..which sounds like a list of our hobbies ;) 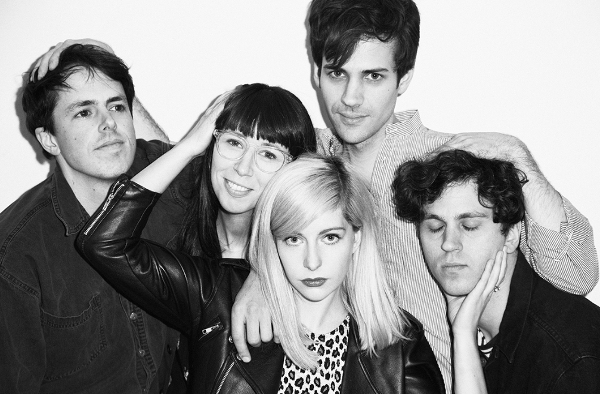