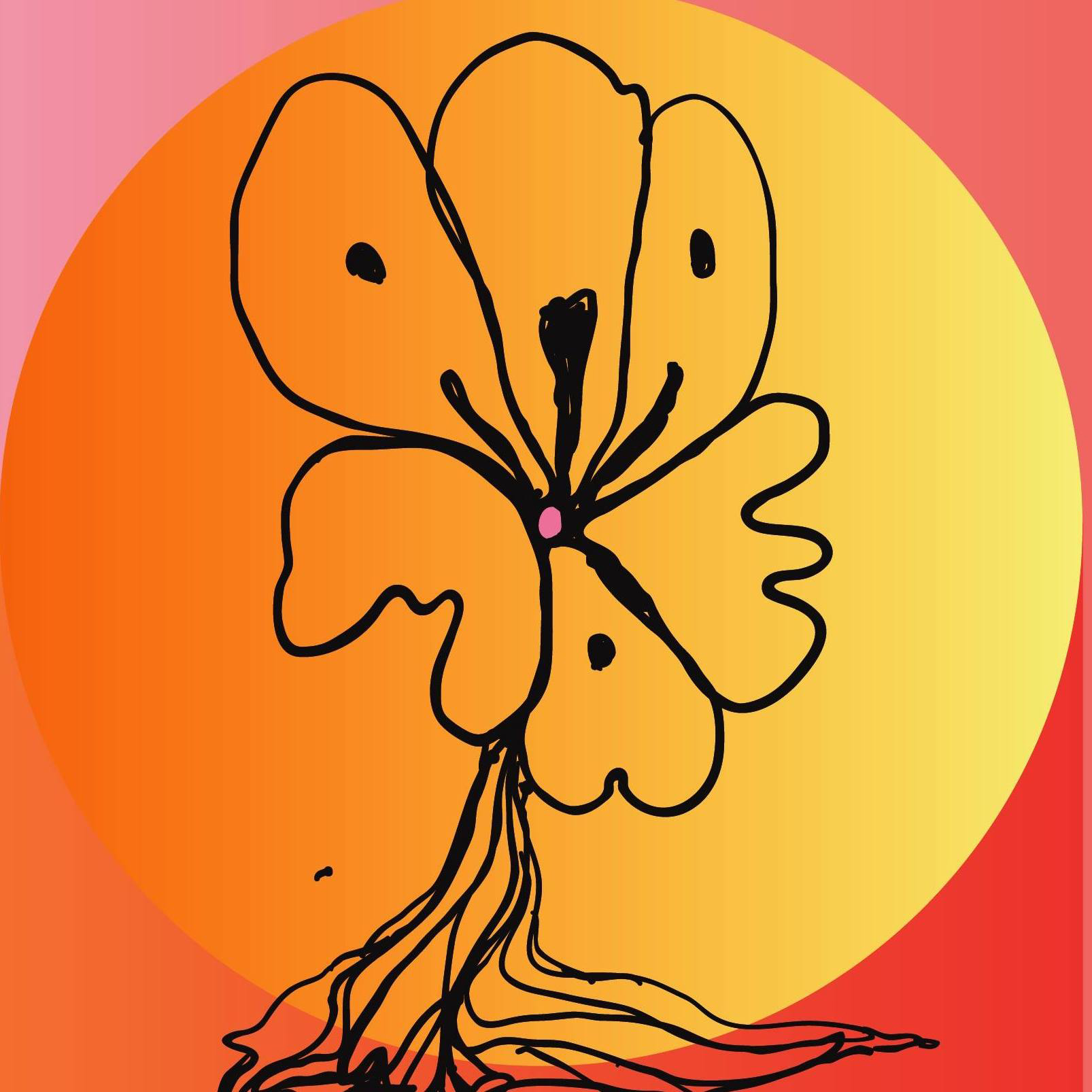 Ana Mae is the work of Liverpool based singer-songwriter Lara Boundy. It’s a fairly new project and as such there are no promo shots, no bio, hardly any social media presence, and precious little info.   Her first offering ‘That I Would Do’ is a rather wonderful slice of undulating spectral dream pop, not unlike a languorous version of The Shangri-La’s had they been fronted by someone along the lines of  Hope Sandoval/Tracyanne Campbell/ or perhaps a less sedated Lana DR (insert comparison of choice here). In essence, there’s a definitely a sense of faded glamour and doomed grandeur underneath the wistful melancholia, but hey, we could waffle on endlessly here so instead we reached out to Ana Mae who told us rather more succinctly  – “It’s basically a new project of songs I’ve worked on for a while with a sound I’ve been trying to find. Ghostly jazz dreampop with a  doo-wop undertone”

‘That I Would Do’ is a song that shimmers and aches with fragility and longing.  Timeless, yet timely and a reminder that music often shines brightest when its open,  unfiltered and honest.  It’s certainly a hugely impressive start and you feel this could be the start of something rather special.