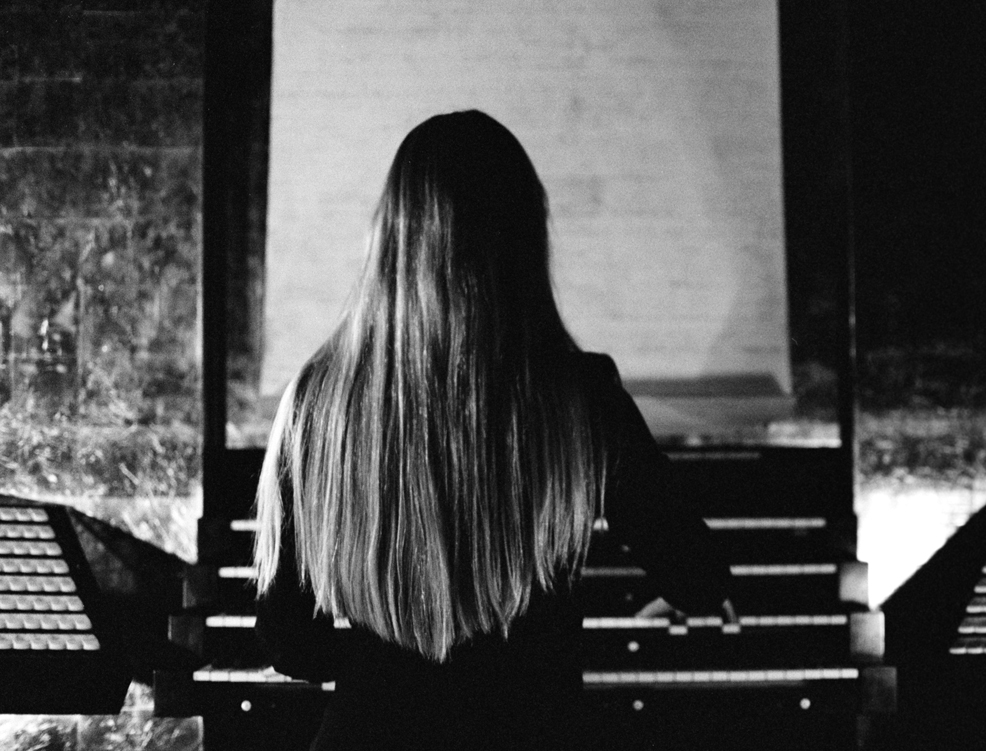 You may by of the opinion that  music from an artist who once wrote a song entitled “Funeral For My Future Children“ performed on a massive big f*ck off pipe organ could be a slightly unsettling affair.  And you’d be entirely correct, the music of Anna von Hausswolff can be eerie, disturbing and ominous but by the same token it is also imbued with a majestic, transcendental beauty. Indeed Sir Francis Bacon’s assertion that “In order for the light to shine so brightly, the darkness must be present” could very well describe the atmosphere conveyed by Anna’s music.

Back in 2013 her second studio album ‘Ceremony’ a haunting operatic Gothic masterpiece,  was in our top 20 albums of the year, and she will soon return with a brand new album. ‘Evocation’  is the latest track  to emerge from her forthcoming album ‘The Miraculous’ (Nov 13, City Slang) and suggests that Anna’s new long player is set to be every bit as compelling, dark and emotionally engaging as ‘Ceremony’  ( -OK we are being slightly disingenuous when we say “suggests” because we’ve heard the album and it’s magnificent. ) This track replete with a video directed by Anna’s sister, Maria von Hausswolff is, as Anna explained  “a poetic journey into a memory. It’s about trying to understand a place better by remembering its history. It’s about the terror, fascination and beauty that comes with the recollection of the past.”

‘Evocation’ follows on from the first track to emerge from the album ‘Come Wander With Me /Deliverance’ which at over ten minutes long  felt like more of a sumptuous main course rather than an album taster.

The Miraculous will be released on City Slang in Europe except Scandinavia, where it will be released through Anna’s own label, Pomperipossa Records. Other Music will release it in North America. Pre-order link for all territories: HERE

The Miraculous tracklist:
1. Discovery
2. The hope only of empty men
3. Pomperipossa
4. Come wander with me / Deliverance
5. En ensam vandrare
6. An Oath
7. Evocation
8. The Miraculous
9. Stranger 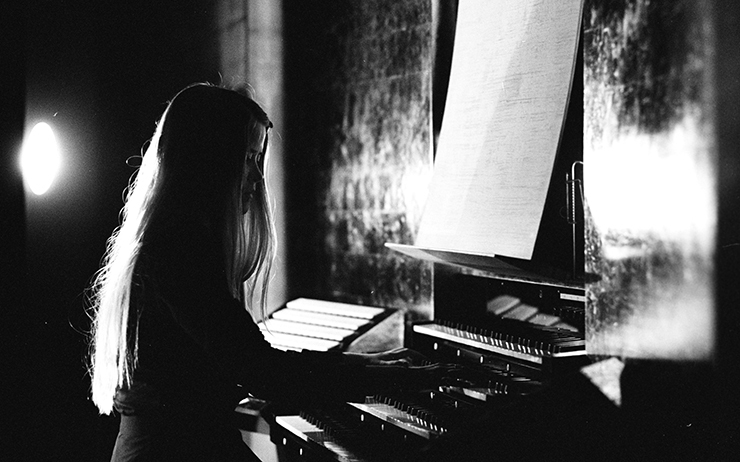