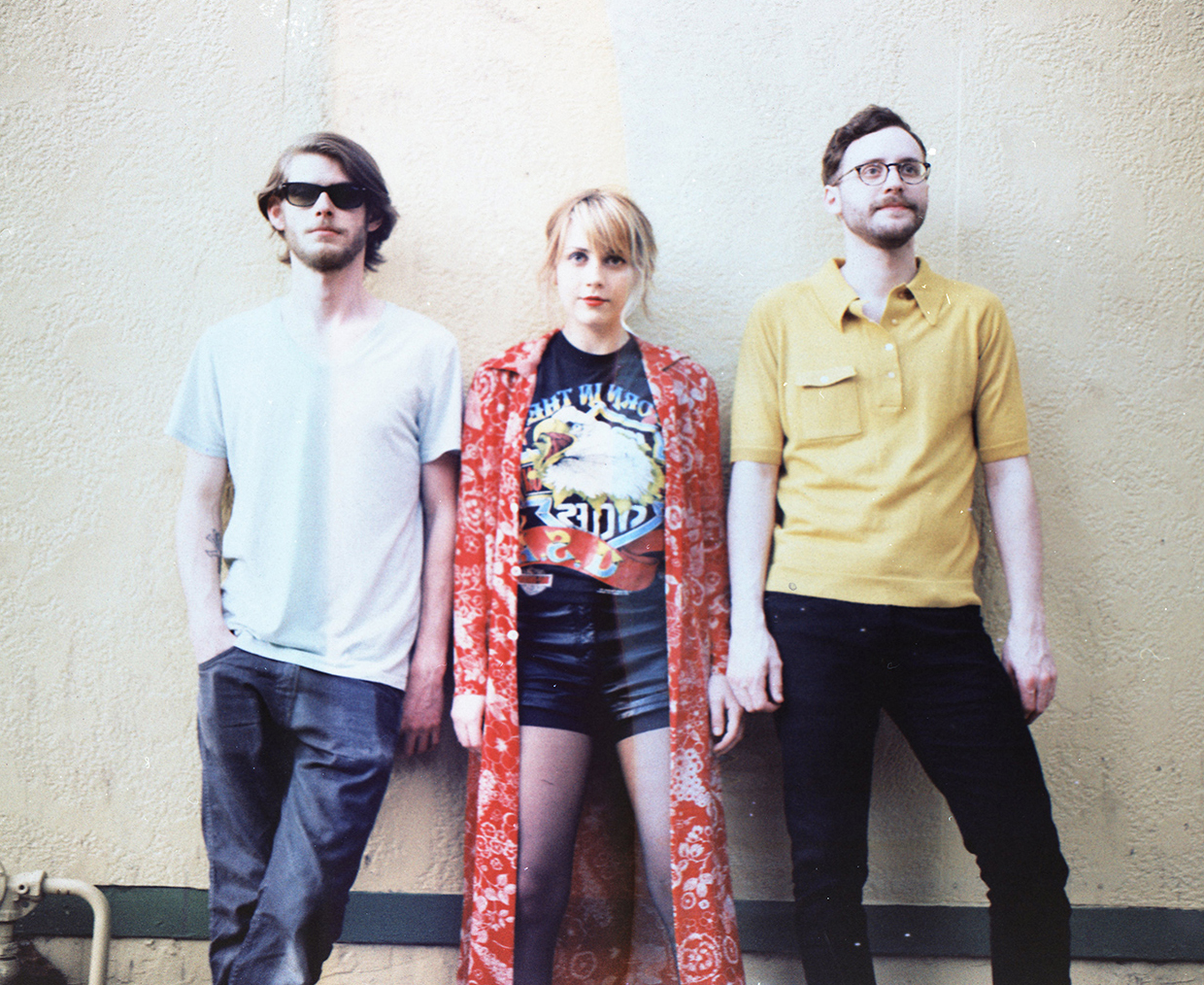 Annalibera’s full-length debut ‘Nevermind I Love You’ is one of the most spellbindingly beautiful, assured and astonishing debut albums we’ve heard in quite some time.  ‘Black Cat, White Cat’ is the first single to be taken from the album, and for many will be an introduction to the incredible celestial voice of singer songwriter and creative driving force, Anna Gebhardt.  It’s a rare and beautiful thing when you discover a voice so pure, so uplifting, so fucking heavenly as Gebhardts.  If we were to use comparisons we could toss around heavyweight names such as PJ Harvey, Bjork, Elizabeth Fraser, Anna Von Hausswolff, Harriet Wheeler, Hope Sandoval because in common with these revered singers Gebhardt also has that unique ability to touch you, to give your spirit wings, to make your heart soar,  to transport you from the mundanity of the daily routine into another realm of infinite beauty and possibility.

‘Black Cat, White Cat’ mixes atmospheric synths, chiming glacial guitars with Gebhardt’s remarkable soaring vocal, it’s a song suffused with a wistful, yearning sense of nostalgia. It was written during a time when Anna was suffering an acute attack of the homesick blues and she describes the song as “an anthem for me about how we all treat the ones we love like shit sometimes, and wishing I could go back and treat everyone I love as perfectly as they deserve and enjoy every moment I ever had with them”

The album was written as an outlet and in some ways a reaction to, the restrictive structure and rules of the classical music, which she was studying at Drake University, as well as prompting her to re-evaluate her experience of growing up on an isolated farm in Nebraska. The album is out on Sump Pump Records on vinyl and digital formats on March 24th.  And it really is very special indeed. 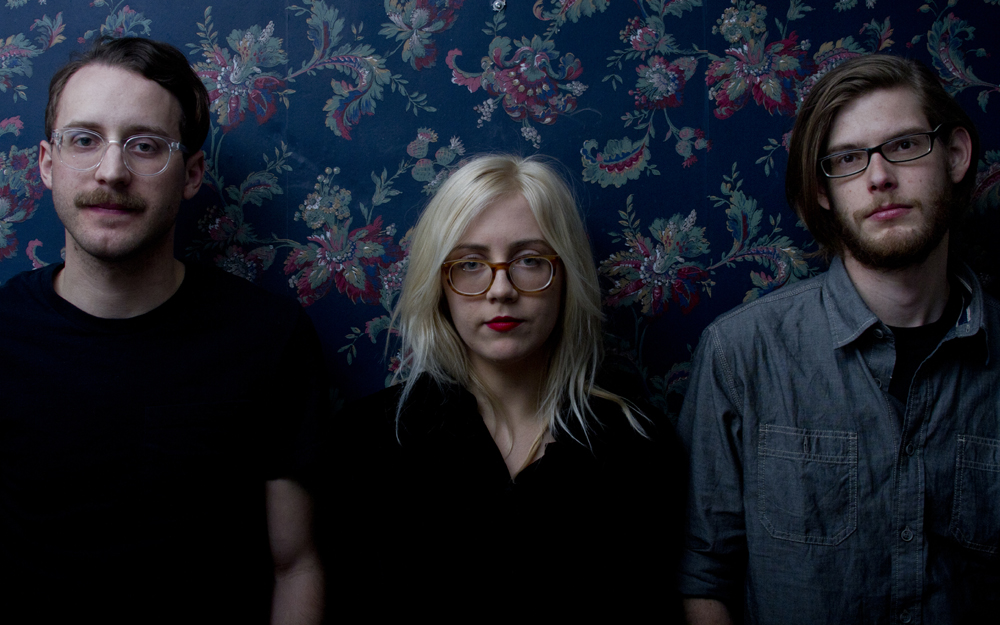