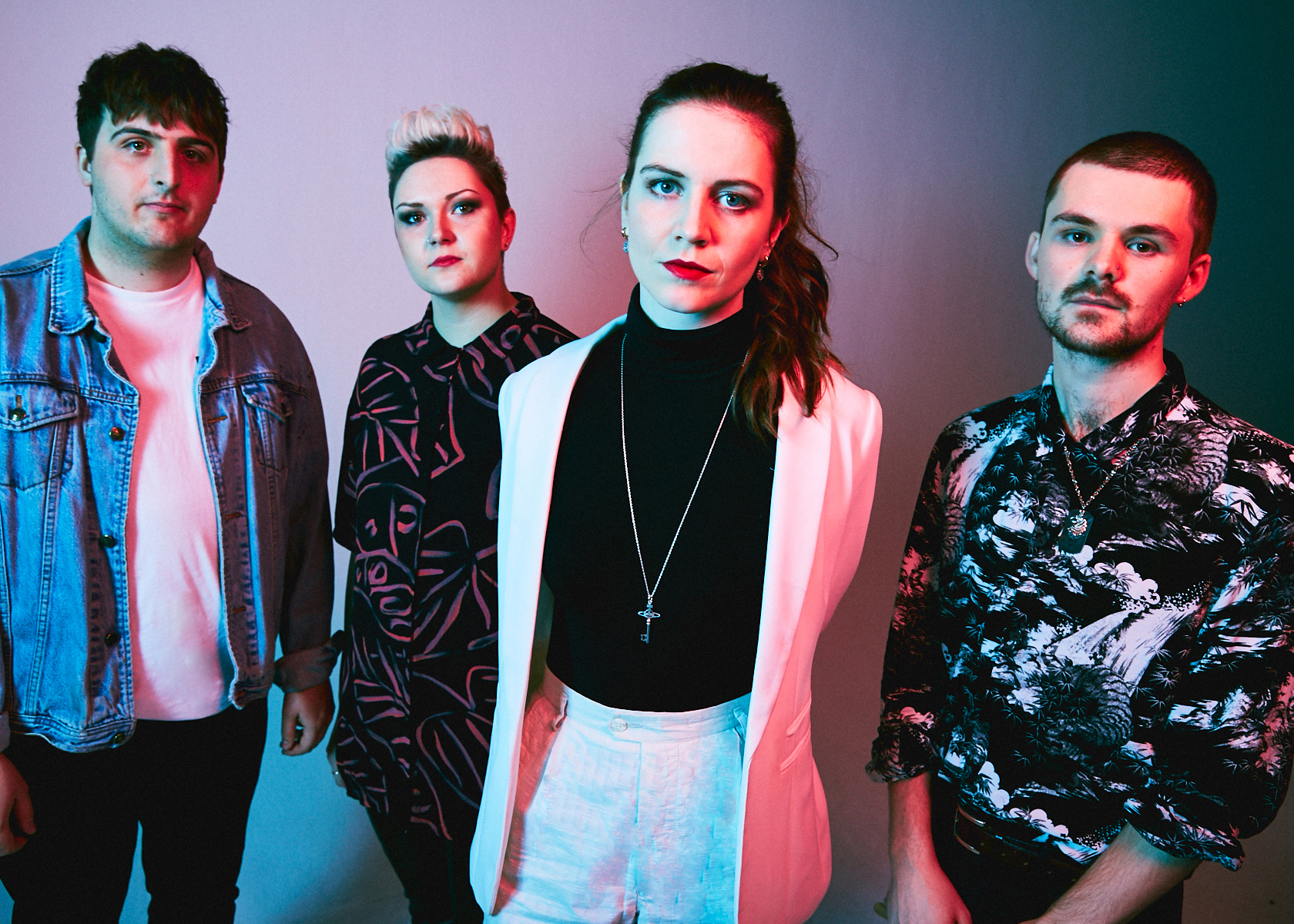 The blogging hiatus is over and it’s now time to play catch up.  After a few months of stultifying compromise stranded on ‘Shit Music Island’ its time to get back to listening to stuff we actually like.  And  Another Sky fit the bill perfectly.

The music industry as ever can throw as much money as it wants at formulaic generic shite, in the hope that some of it sticks, for the sake of a quick buck, but ultimately that sort of music often feels like an embarrassing and rather grubby one night stand. Once it’s over and you’ve put your pants back on there’s no small amount of regret, self-loathing and an urge to simply forget it ever happened. FOREVER.  No, it’s artists who have the ability to connect with the listener on an almost spiritual level that really matter – they are the ones that we all often have the most satisfying and enduring relationships with.

Another Sky is one such band and their latest masterpiece (to term it simply a single would not do it justice) ‘ Apple Tree’ is brimming with soul bruising, heart bursting, life-affirming beauty. This is the music that matters, music that fully immerses your senses without the need for gimmicks or bombastic, overbearing production – the music speaks for itself and indeed it makes the rest seem somewhat flaccid, empty and disingenuous. A bit like toxic masculinity’s poster boy Jeremy Clarkson’s scrotum. (Can a scrotum be disingenuous? In Jeremy’s case very possibly.)

“Apple Tree is the story of that boy. I always admired him. The song celebrates feminine men because I don’t believe being feminine is exclusive to being a woman. We spent some time last year on the Isle of Wight at Chale Abbey Studios. The song was written and recorded there.”

At the time of writing this video has 346 thumbs up and 13 thumbs down.   If only it were, that just thirteen fucking idiots existed in the world, as we’ve come across at least double that in just the last week.