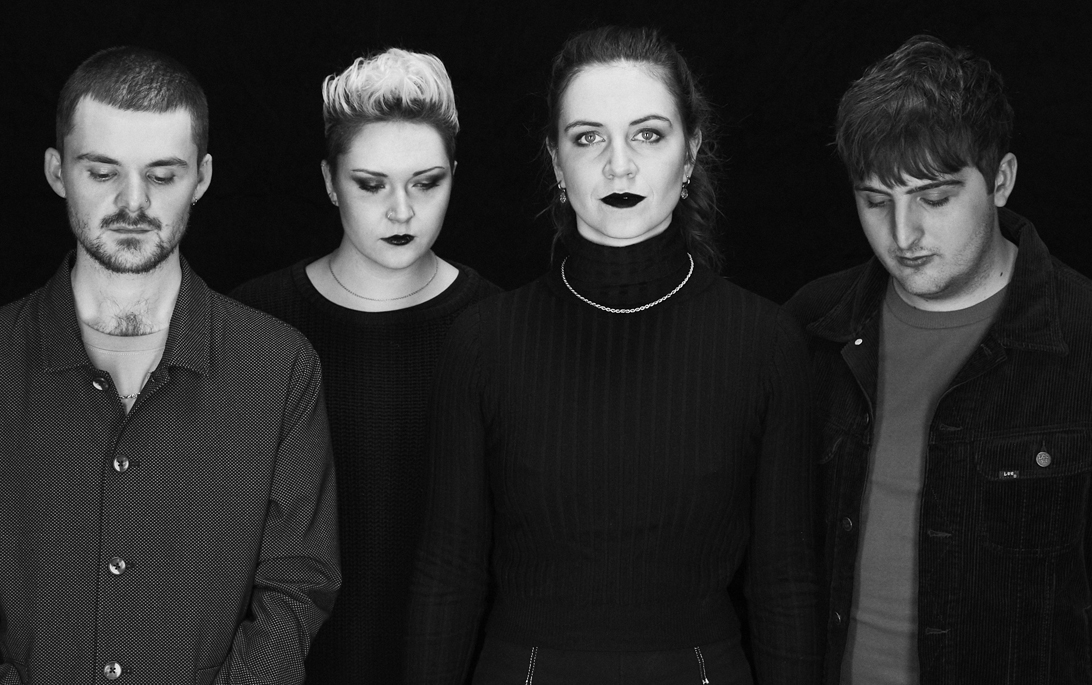 Another Sky return with another jaw-droppingly brilliant release in the form of ‘The Cracks’ the second release from their forthcoming EP – “Life Was Coming In Through The Blinds”.  OK, so let’s get the ill-advised, but obligatory musical reference points out of the way shall we? Well you could chuck in the likes of Radiohead, Portishead, Massive Attack, The Cocteau Twins and this might have some merit, but it’s not really giving you the whole picture because Another Sky are genuinely blazing their own spectacular trail. In reality, all you need do is hit the play button and you’ll soon realise that here is a band who are producing, music that is unique and, let’s not be reticent about it , fucking exceptional! Indeed we can’t think of a band on the current scene who sound anything like them, or who are as bold or as ambitious in terms of the depth and breadth of their sound.  Hot on the heels of their previous single, the incredible ‘Apple Tree,’  ‘The Cracks’ once again sees the band on huge, cinematic widescreen form and it’s clear that in 2019 they are taking things to a whole new level.

Much has been made of Catrin Vincent’s remarkable otherworldly vocals, and with good reason, because she genuinely has one of the most compelling voices we’ve heard in many years. If Another Sky don’t break big this year we might as well wave a little white flag of surrender and simply give up. This is talent on a huge scale and as such, they deserve all the plaudits the band will undoubtedly get. And it’s all very much based on substance not empty hype.

The video accompanying the single is like the band’s music, darkly dramatic and mesmeric. Vocalist Catrin Vincent describes the track as “a response to a Leonard Cohen lyric, “the cracks, that’s how the light gets in”. The song is an ode to our generation, one that is more self-aware and being forced to have the difficult conversations that lead to progress and evolution. It’s inspired by the little girl fined by the council for setting up a lemonade stall, the kids suing the US government for global warming, teenagers like Greta Thunburg. It’s about our generation’s unique position of facing extinction.” 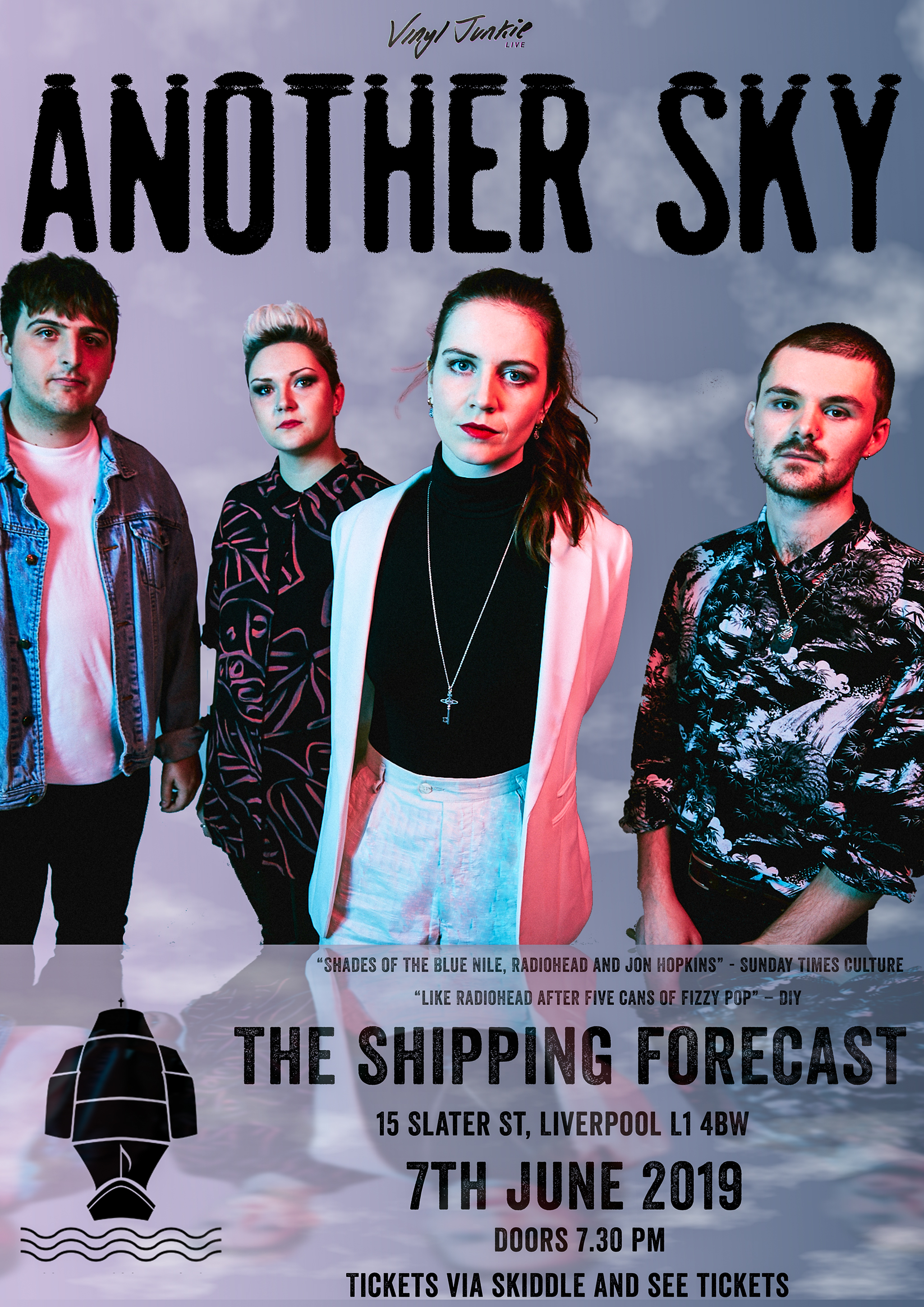 The band have also announced a run of headline shows for this Summer and Autumn, culminating in a gig at London’s Village Underground on 24th September. Tickets are on sale now

Light Was Coming In Through The Blinds

I Don’t Hate You