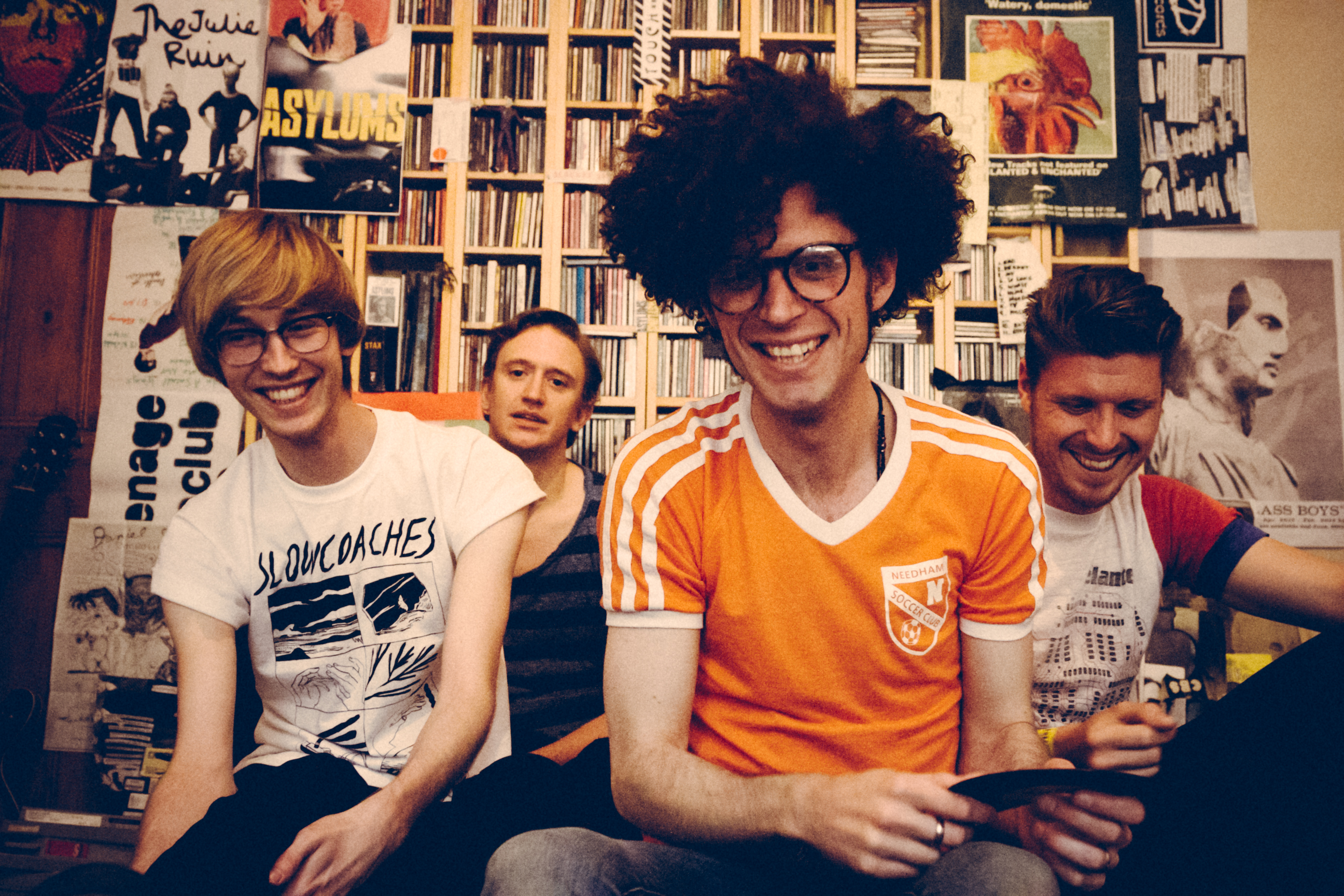 Following their impressive debut single ‘The Death Of Television’ Asylums turn their frenetic, unhinged post punk noise pop onto the plastic dead-eyed pop stars found within the pages of glossy music magazines. ‘I’ve Seen Your Face In A Music Magazine’ delivers the aural equivalent of a smack in the face, bloodying the nose of these vapid fame hungry miscreant’s whose ambition seems to be more about being snapped staggering out of Annabels or Chinawhite than actually writing anything that resembles a tune.

Asylums won’t be too worried about appearing within the pages of music magazines, if it’s for the right reasons – their music, and so far so good as they’ve certainly got off to an impressive start. The NME Radar has flagged them up as ones to watch and ‘I’ve Seen Your Face In A Music Magazine’ picks up where their debut left off with mix of power melody and frenzied speed that leaves you felling invigorated if not slightly dazed !