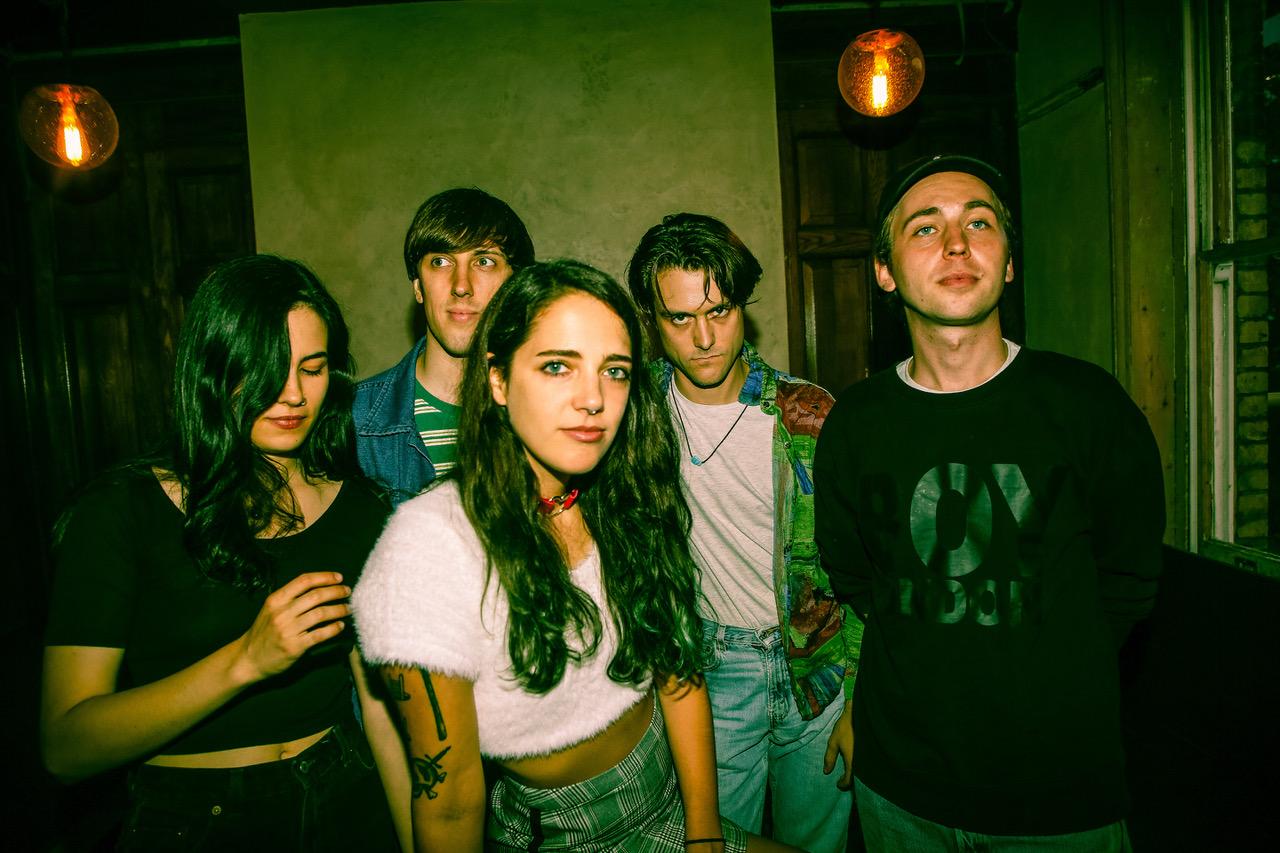 London based Average Sex have already created their own instantly recognisable idiosyncratic sound.’ It’s fuzzed-up dual guitared off-kilter soaring indie pop, with upbeat melodies that often mask the band’s dark sense of humour.  They also have, in Parisian born singer Laetitia Bocquet, one of the most enigmatic, entertaining and energetic front people around. And it’s her distinctive vocal style, intensity and passion that’s an essential part of Average Sex’s appeal. 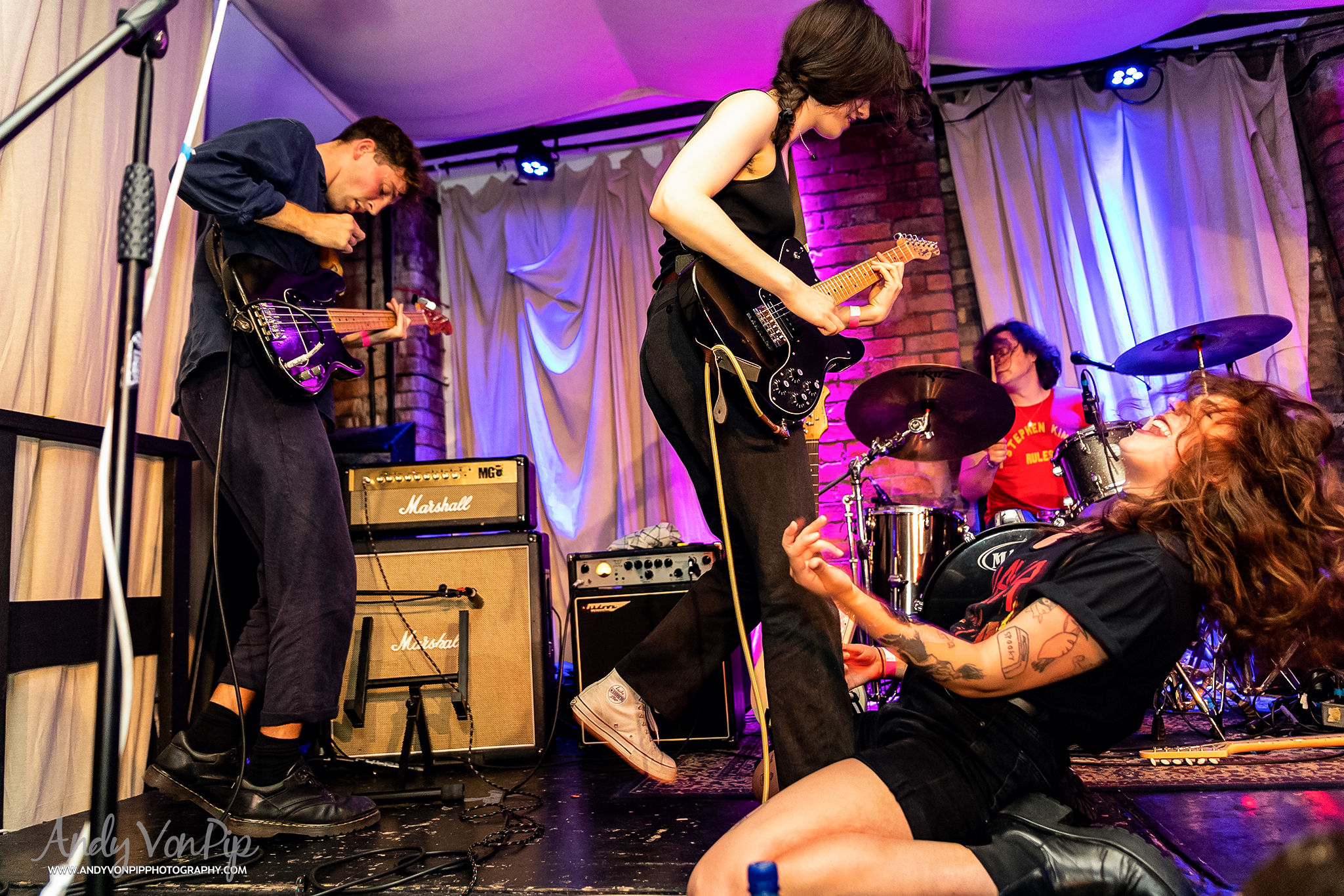 Their new single ‘Erotomania’ from the band’s forthcoming 3 track EP which is again released on Tim Burgess’ O Genesis Recordings label (set to drop on 5 September) is another indie earworm that once again has a deceptively carefree melody whilst thematically things are a little more intense. Laetitia explains: ’Erotomania’ is a form of paranoid delusion in which a person believes that another person is in love with them, despite contrary evidence. The theme was strongly inspired by Garbage’s song #1 Crush. It is an LGBTQ+ song about the pains of love.”

Have you ever suffered from ‘Erotomania?’ Metro newspaper have a handy quiz – to help you work out if it’s just a crush or a delusional obsession – Go HERE 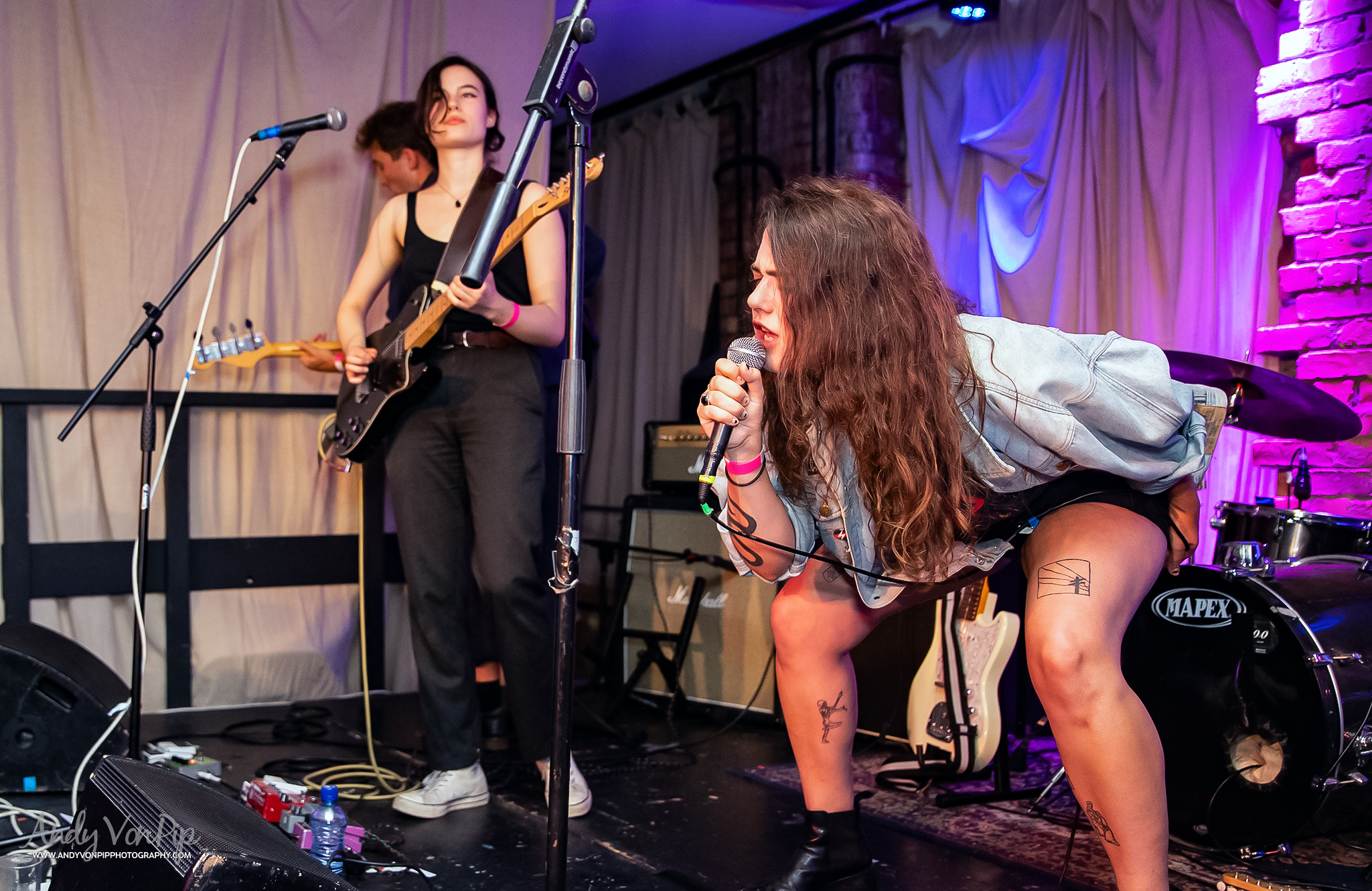