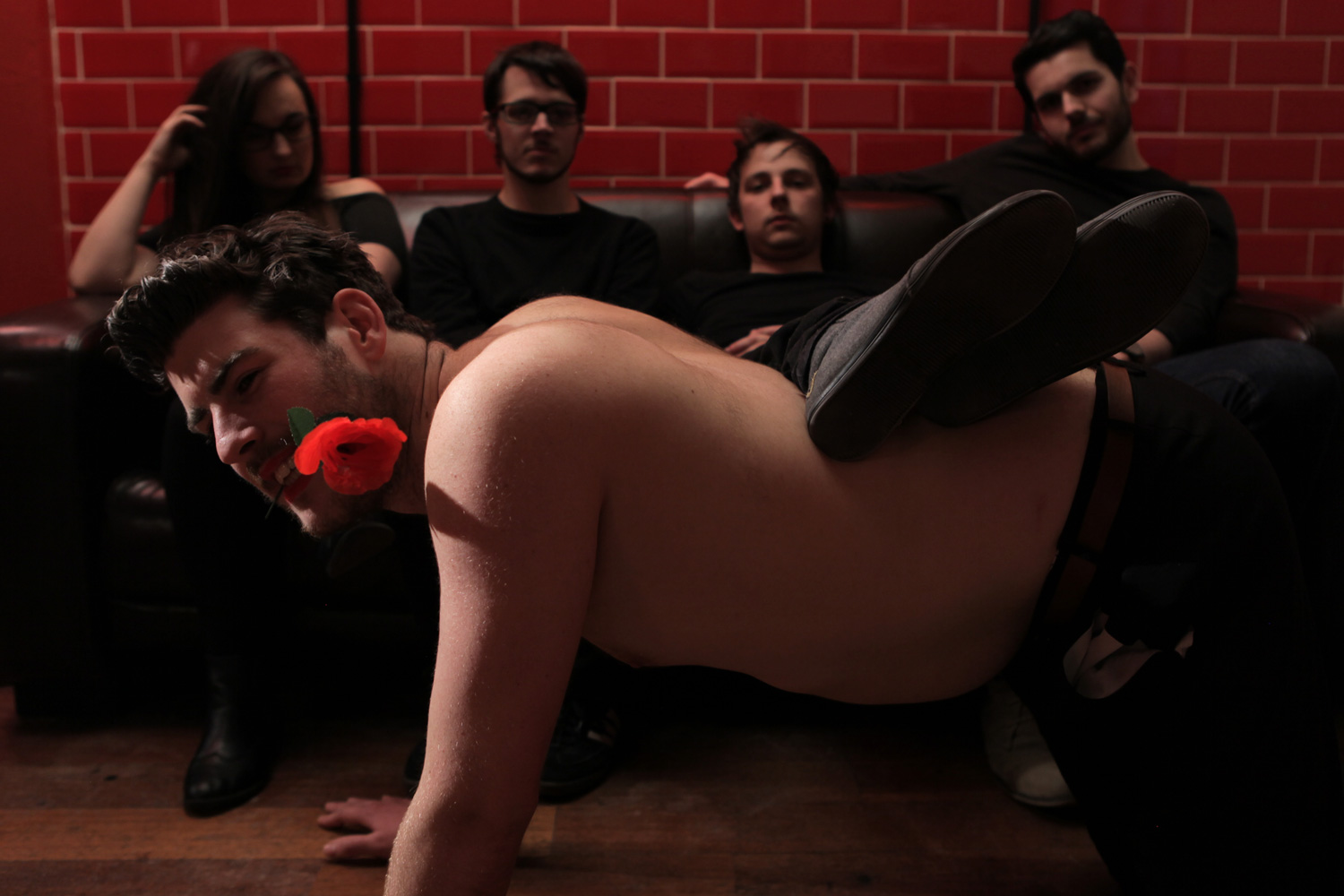 Drunken  Grrrls released on 30th October 2015 via Kool Girl Records is the first  tune to emerge from the aforementioned debut album as Beach Fatigue meld garage and surf rock whilst Amy Zachariah delivers a fabulously uncompromising, menacing riot grrrl vocal.  It seems Beach Fatigue have an innate ability to hit the musical nail firmly on it’s head and produce dark dramatic music you can dance too! If the debut albums half as good as the material the band have released so far our ears will be quivering with delight :) 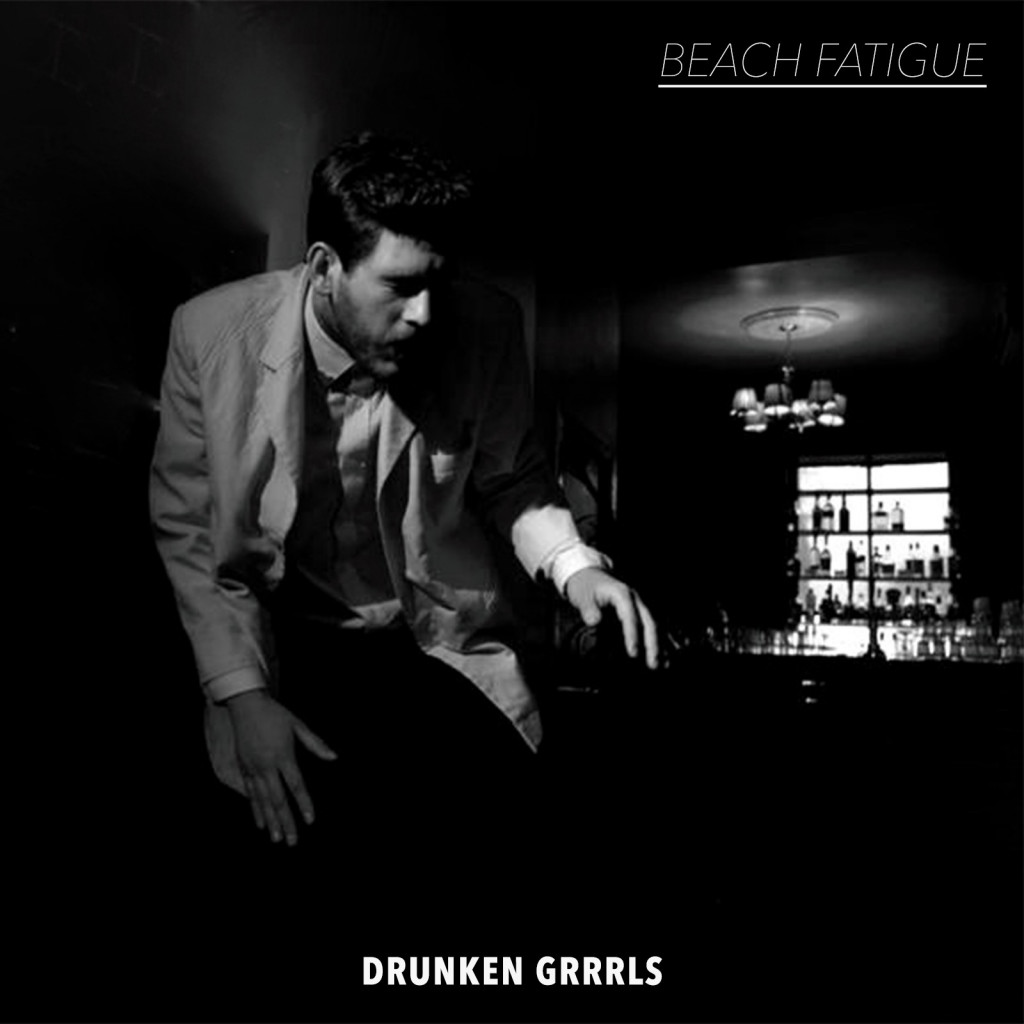