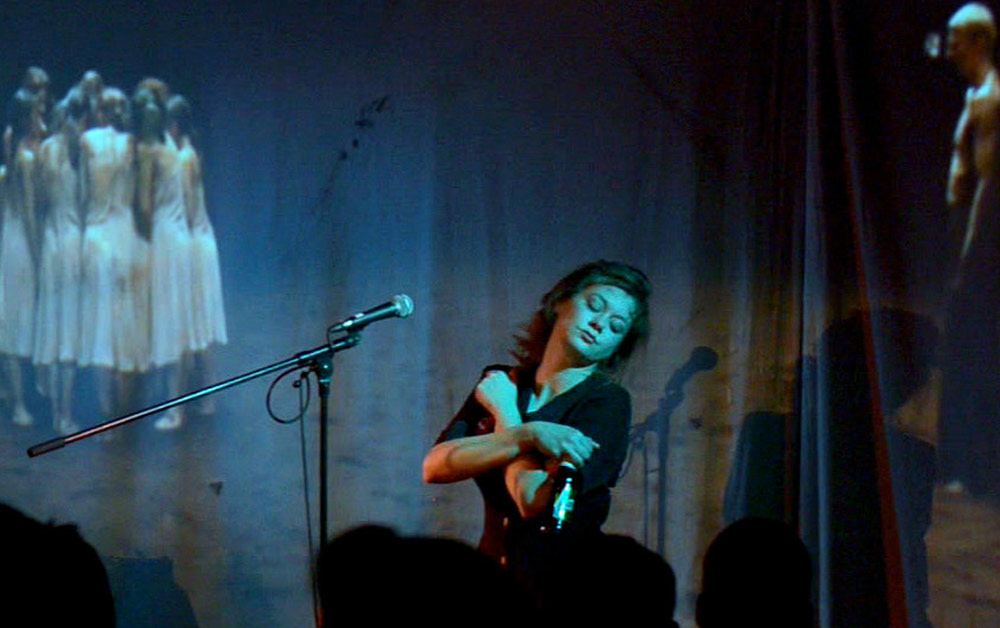 House Of The Black Madonna by Becky Becky has been a favourite of ours for quite some time now so it’s nice to see it get a proper release.  Becky Becky is the musical union of Gemma L Williams (Woodpecker Wooliams, GhostPoet) and Peter J D Mason (JØTA, ex-Fence Collective) a duo who, in their own words, have  existed in every possible permutation, lovers,  ex-lovers, friends, enemies and band mates.

This track is a wonderful example of what they do best, replete with Pete’s throbbing  swirling disco beats and Gemma’s sensual slightly imperious vocal, there’s a certain tension, and playful sense of drama which one imagines mirrors their own relationship. It’s a sexy, theatrical, twisted and sinister slice of literate electro pop noir and is based on the 1920’s & 30’s novels of Jean Rhys ( Voyage in the Dark, Good Morning, Midnight)

House Of The Black Madonna (and their  own album entitled ‘Good Morning, Midnight’) tells the tale of an ageing woman slowly drinking herself to death in Prague cubist museum-cum-bar – ‘House of the Black Madonna’ – and manages to encompass  themes of infidelity, infant death and isolation- it’s quite possibly as dark as pop music can get and yet it definitely is a track you could lose yourself and your shit to on the dance floor !

It’s the duo’s final single before they head into the studio to ‘ see if there’s enough tolerance left in them to make a second album.’ We certainly hope so, because let’s face it they are way too good to be lost to the world of music.   :) 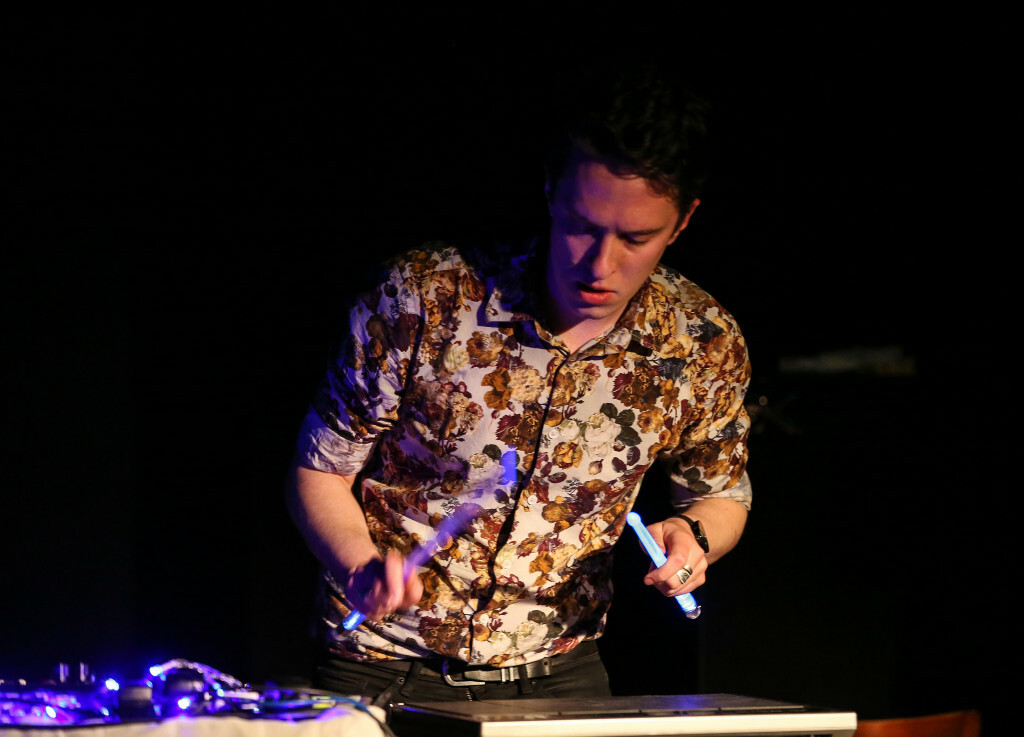 Released on Feint Records  single comes backed with some stunning remixes by Battery Operated Orchestra, Invadr, and a live extended version of the track taken from a recent radio session. Available for download on Monday 7th September from beckybecky.com. 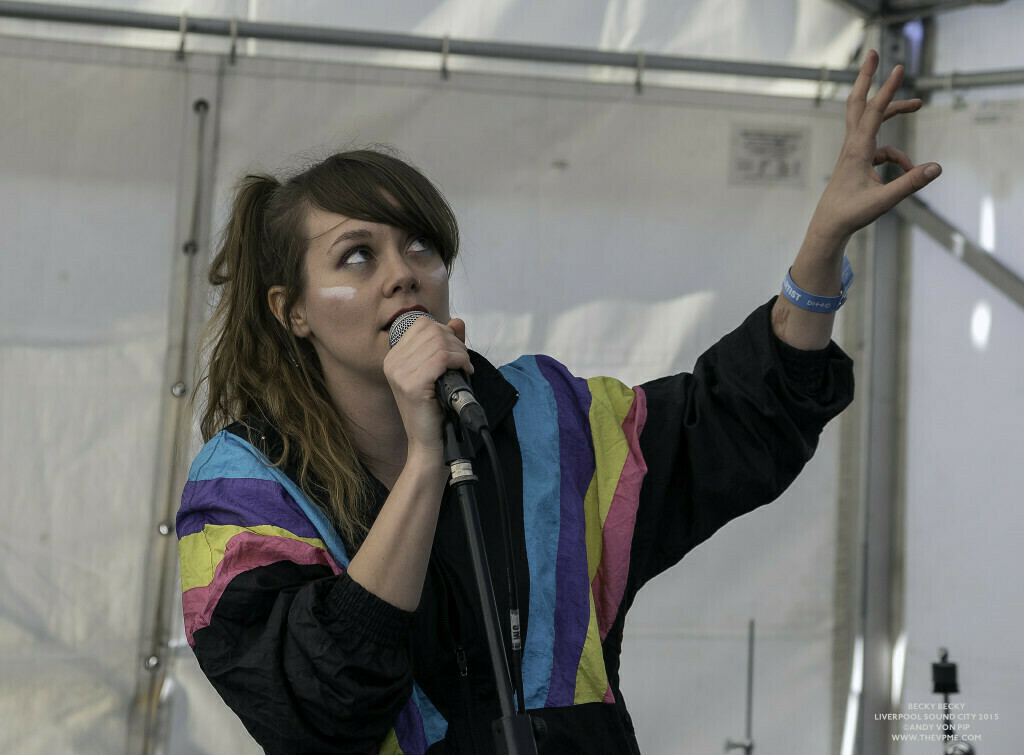