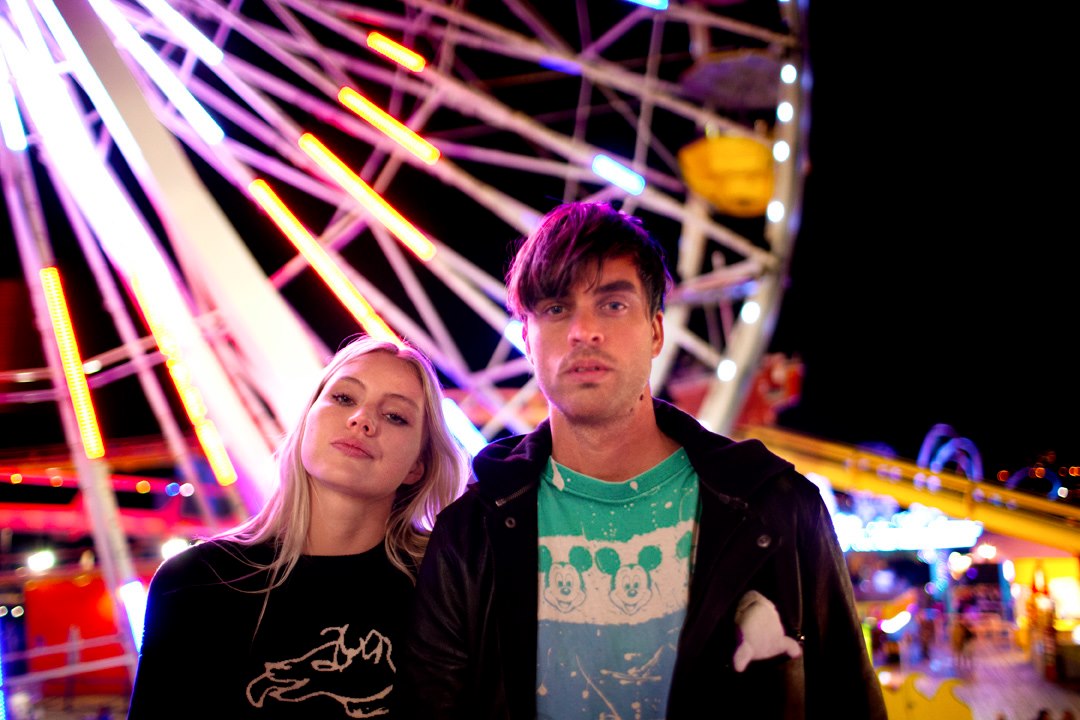 Truth is the first time we heard Big Deal (Alice Costelloe & Kacey Underwood) was via The Guardian’s New Band Of the Day with a track called ‘Homework.’ And we  rather liked them, but what with the speed of all things on line, modern life and other excuses like THESE we actually didn’t go back and investigate. So without writing an open letter of apology (because we don’t generally write open letters) we’ll pretend we’re incredibly hip and discovered them before they’d even formed and always knew they were a big deal and supported them through thick and thin during the early years …..

Back to reality and the present, Big Deal’s latest offering ‘In Your Car’ is a spiky, yet laconic cool as fuck melodic slice of ear sex that sounds a hell of a lot more more visceral than our first introduction to them.  As previous tune, ‘Teradactol’ proved they seem to have been slowly evolving to embrace a huge almost grunge-slacker-pop sound that maybe ‘Homework’ didn’t quite suggest.

So yeah, we love this and them and can only beg their forgiveness for almost allowing them to almost slip through our fingers like grains of musical sand in the hurricane of life … or something …  :pain: