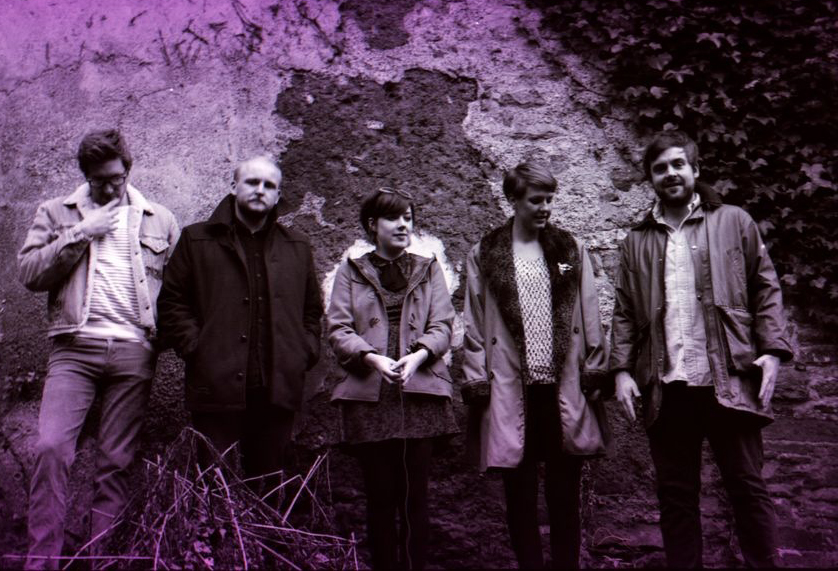 “Circumstance” is the lead track from Torquay quintet Big Wave’s second EP ” The Roots of Love (Come Tumbling Down)“which is released on June 11th via Soft Power Records. It’s a rather delightful slice of  poetic, guitar jangling whimsy with nods to Lush, Belle and Sebastian and recalls that much revered school of melodic lo-fi indie pop that most people (often erroneously)  refer to as ” C86.”

The band apparently share the same house in “true sit-com style” and live a dissolute, care free life fuelled by pop music, alcohol and terrible dancing. Just as it should be! “The Roots Of Love“ is their follow up to their self released  ‘Another Year or Two EP.’

And  because we like them so much, let’s have another track ;)

and let’s round it off with the video eh ?