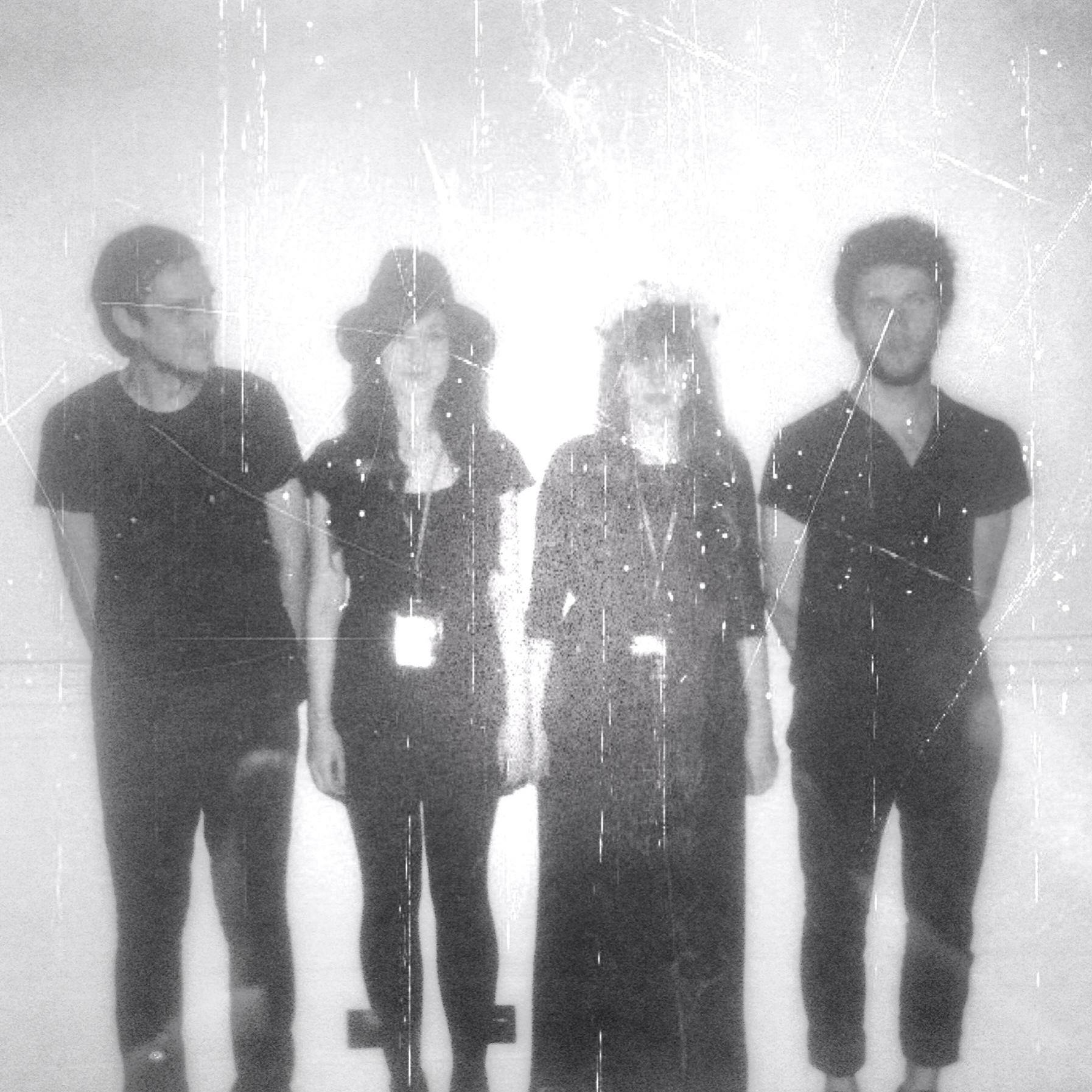 Ahead of their debut album ‘My Fear And Me’ Liverpool collective Bird once again venture into the heart of darkness with a new single ‘ A War’ which will be released on 5th of May 2104 via Baltic Records.

Ghostly reverb, ominous bass-lines and drums that beat like the approaching hooves of the four horsemen of the apocalypse provide a menacing backdrop over which Adle Emma’s subtle haunting vocals cast their spell.  They’ve recently been supporting Rodriguez across Europe and will be playing Liverpool Sound City and London in the coming weeks.