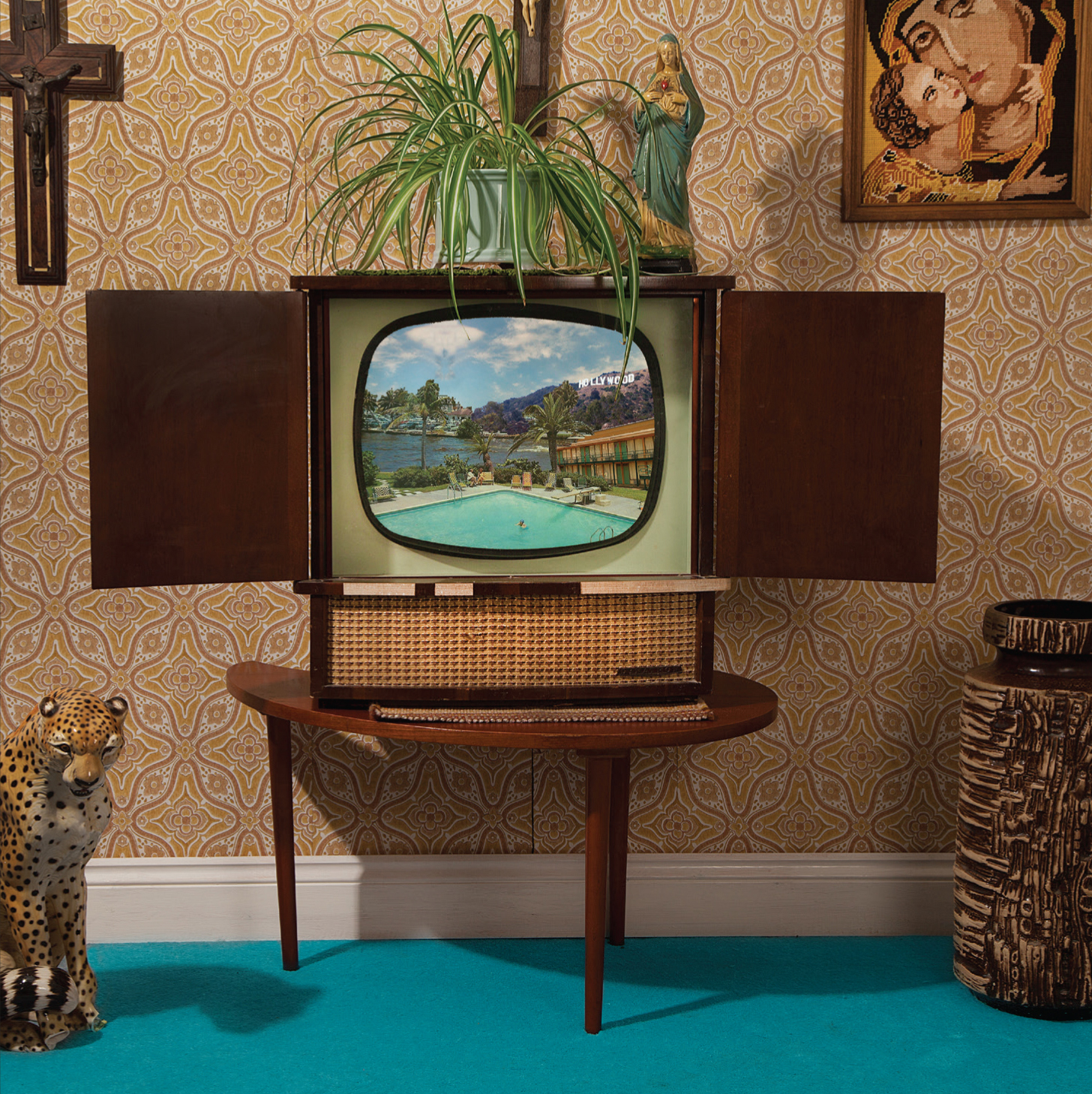 And so……. after a few months of smoke and mirrors Black Honey finally step out of the shadows and into the ‘moonlight’ to reveal themselves. Previously we’ve only had sight of some rather splendidly oblique art work, which  has more than suggested a certain retro ‘Lynchian’ aesthetic, a fact confirmed by their reverb heavy debut track ‘Sleep Forever’ which positively dripped with doomed grandeur and faded glamour and led to much excitement emanating from the blogosphere.  This was followed up by equally intriguing ‘Teenager,’  and then ‘The Taste’ and now the final ‘reveal’ along with a band photo (see below) arrives in the form of ‘Bloodlust’ which combined with the previous three tracks will form the band’s debut demo EP. It will only be available in the physical from at gigs,beginning a secret gig tonight in their hometown of Brighton. You can attend this show by asking the band direct for guestlist now on 07578533359. 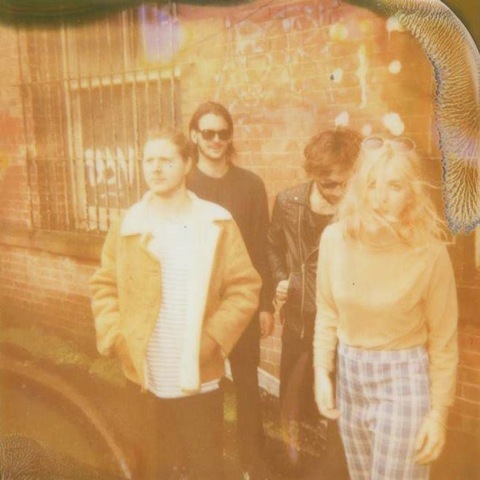