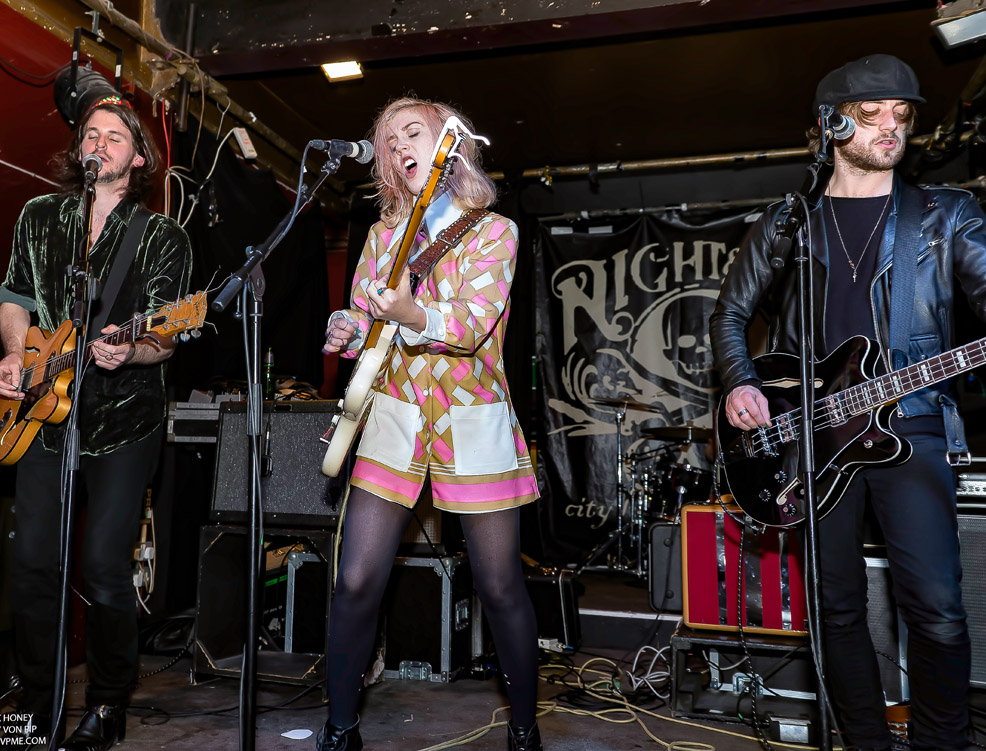 Hurrah! Our top tip for 2015, Black Honey are back with a fabulous new track ahead of a headline tour, before lending support to The Wytches on their tour. The Brighton-based quartet consisting of Izzy Baxter, (vocals guitar) Chris Ostler (Guitar), Tommy Taylor (Bass) and Tom Dewhurst (drums) have had a triumphant summer playing the festival circuit, blowing minds and winning hearts at events such as Liverpool Sound City, Live At Leeds, The Great Escape, The Reading And Leeds Festivals and for many have been THE big new discovery during the festival season.

Their latest track ‘Corrine’ will certainly enhance their reputation which seems to be expanding at the a faster rate than Eric Pickles waistline. It’s another melodic track that arrives sprinkled with an authentic retro vibe, replete with Chris’s chiming guitars and a fabulous nonpareil vocal from Izzy. We could say it’s got a slight Lana Del Rey (if she had a personality) on amphetamines meets Chris Issacs vibe, but we won’t as it’s far better than that. Izzy tells us the song was written “after a drunken fight I had with my best friend who moved away to Ibiza and it’s my way of apologising/ asking her to come home.”  Happily upon hearing the song, her friend has recently arrived returned to the UK ! The power of music eh?

It seems the transition from blog buzz band to genuine contenders is all but complete. And if you haven’t caught them live yet, check out the dates below because they really are a magnificent live band. 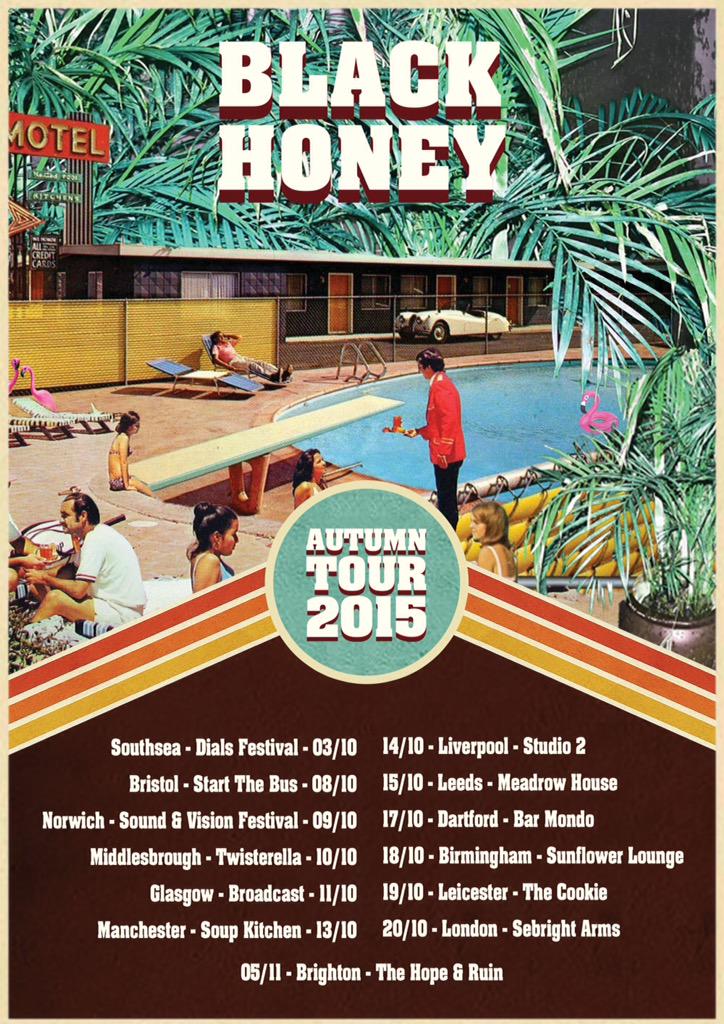